Sharda Cropchem - Can it get into indian market in a bigger way?

Heard the conference call recording post Q2. The biggest highlight of this quarter’s result is forex losses due to dollar strengthening vs euro.

During last 35-40 years(referring the chart below). Such a depreciation of euro against dollar have taken place only on two occasions. Around 1985 (Sharda did not exist then) and around 2002 (Sharda must be quite smaller back then) 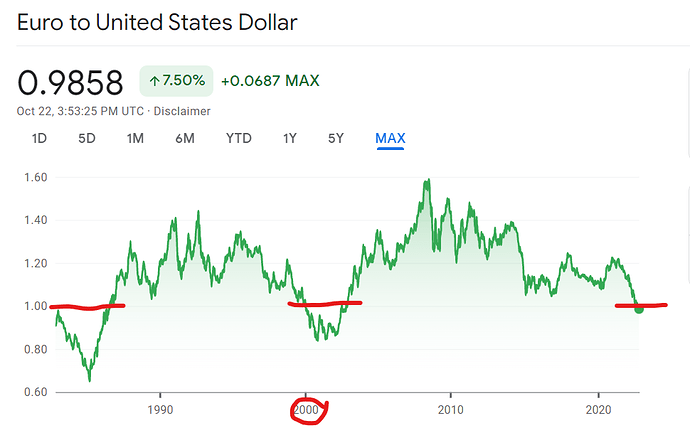 Sharda’s business is facing quite a rare situation. The war between Russia and Ukraine along with interest rate hardening by US-Fed is likely to keep dollar stronger. Not withstanding what company has mentioned in the investor presentation and the impression they try to give during the investor conference, there are only few things that I think are happening to get forex situation normalized for Sharda

There is slight increase in profitability in Q2 compared to Q1. But pre-Q1 level profitability seems to be few quarters away from now.

@harsh.beria93 Would appreciate your thoughts on - how do you see company’s trajectory for growth and profitability

Won’t they hedge forex like IT companies do? I’ll be surprised if they didn’t.

Based on management’s below mentioned comments during the concall. It implies that they are not in position to do the hedging at the point in time. I don’t believe they would be able to do it based on the narrative I heard on the call.

Options for hedging are very limited. They are not able to get clear views(about exchange rates). Vigilant to do hedging when there are clear view

IT companies are working with hedging for over past 15 years. I would be surprised if Sharda cropchem has any expertise on this. They have just started to think on hedging during last 3-4 months. I think, It will take time for them to figure it out

Topline grew by 12%, gross margin pressure continued due to adverse movement of Euro vs USD. Management continue their guidance of 15-18% growth in revenue and EBITDA for FY23. Concall notes below.

Changes made to counter forex issues

@harsh.beria93 Would appreciate your thoughts on - how do you see company’s trajectory for growth and profitability

About other points being made on hedging, I dont think it will be as beneficial as its being made out to be as Sharda’s core business is to play on currency differential. They buy products in USD and sell them after a few months in Euro, so a large part of their margins in captured in this differential. They will need to pay 3-6% on hedging and also will need to take a directional call on currency. Currently, they are getting the stick which can also get reversed in the future. Over longer periods, this is not what they should optimize for.

Their focus should be on getting more registrations, increasing customer base, and improving contribution from better markets (in terms of realization and working capital). They have done all this, their US + EU contribution was 80% of Q2 agchem sales which speaks a lot about business execution. Also, given the fact the biggest quarter is still sometime away, the full year nos can change significantly. 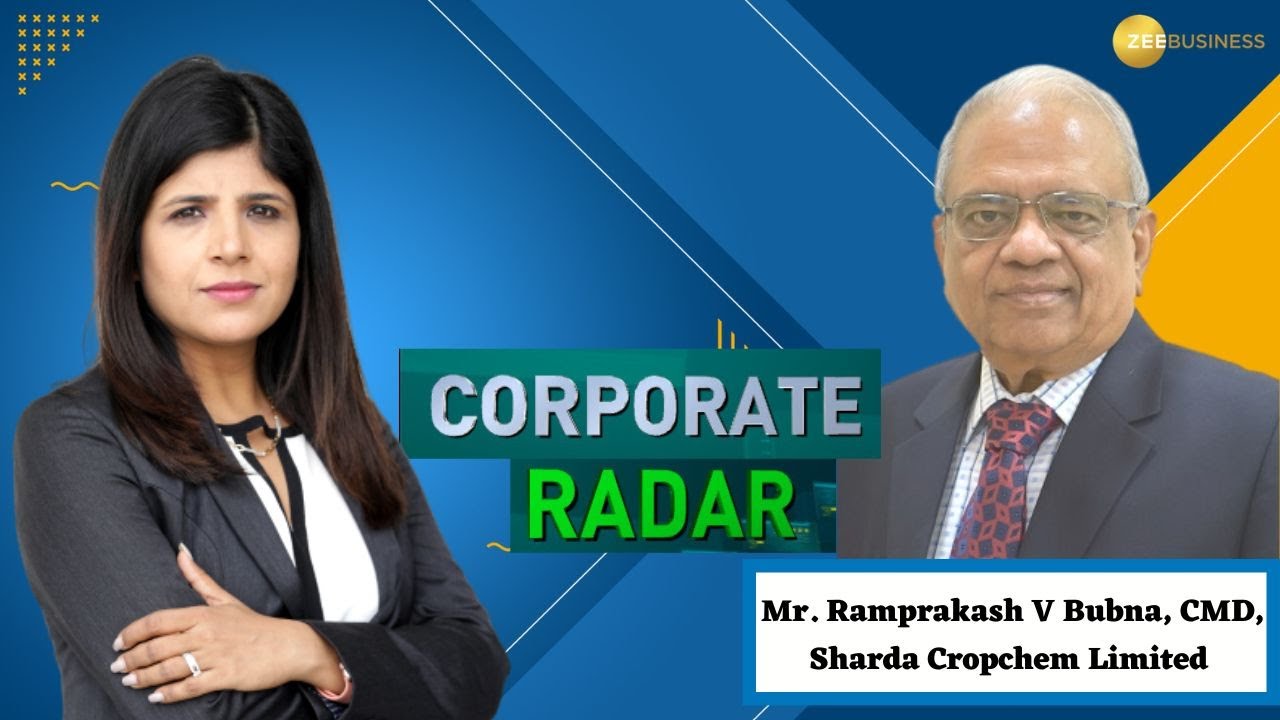 There was a recent interview with Sharda cropchem management who said that the currency losses they had faced in H1 are likely to reverse due to increasing Euro vs USD. If we look at Euro vs USD, Euro has recovered somewhat in the last 30 days.

More importantly, their nos are Q4 heavy. If Euro keeps on strengthening, not only will H1 losses reverse, but they will be benefitted from higher revenues in H2FY23. Lets see how future unfolds. Notes below.

@harsh.beria93 - The Covid lockdown in China which is a primary supplier of the material for Sharda, can probably cause dent in the Sharda’s performance?