The company has denied this as a rumor when it was first flashed in news channels. Meanwhile, they announced a buy back through the market route and in a week’s time the promoters have already accumulated 600K shares. The debt levels are still high and merger with a larger company can’t be ruled out.

Disc: Invested and waiting for a good price to exit

The Company came out with its buy back plan wherein they proposed to buyback equity shares of the company through open market rate for a total amount of Rs 1,100 crores upto a maximum purchase price of Rs 875/share. The Company posts a daily update on the amount of shares it bought back through both exchanges and also the average price of the shares bought that day and then the cumulative figures of the buyback programme. What struck me as odd was that as the share price decreases the company (or the appointed merchant banker or whoever) buys less and vice versa. Whereas as per common sense the money deployed in a day should increase when the price of the stock moves south. Below is a tabular presentation of the summary of all the daily disclosures :

Here we can clearly see that when the stock was at its lowest i.e. on 25th and 27th respectively then only an amount of Rs 1.32 crores approx was spent on buying back shares whereas apart from these two days the Company regularly buys shares north of Rs 55 crores. What sense does it make? Has this got something to do with the commission of the merchant banker? Would appreciate if some finance industry person can so throw some light on this.

Below is another chart to show this data graphically 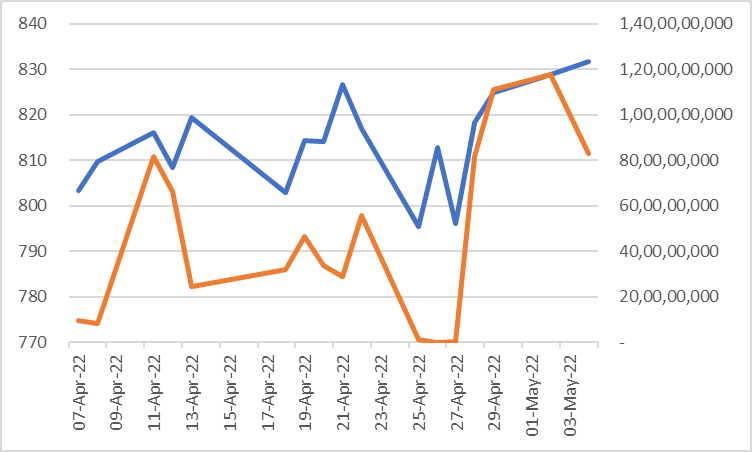 Hoping for a response. Thanks!

If you don’t mind, I would very much like to hear your investment rationale. For me, UPL seems to have made the leap from a generics player (post patent products) to
an innovator. Some new stuff, they are working on appears very future-proof. On the negative side, the debt overhang and modest growth (10% guidance), muted return ratios in the short term have dow rated it. The cash flows are far and out much better compared to others in the ag Chem space (whose earnings carry 3x to 4x rating).
Disc - invested at around 800 level.

If you don’t mind, I would very much like to hear your investment rationale.

I have been invested for a few years. Key points in favor when the decision was made, and which have continued, prompting me to hold and add whenever valuations have looked reasonable: 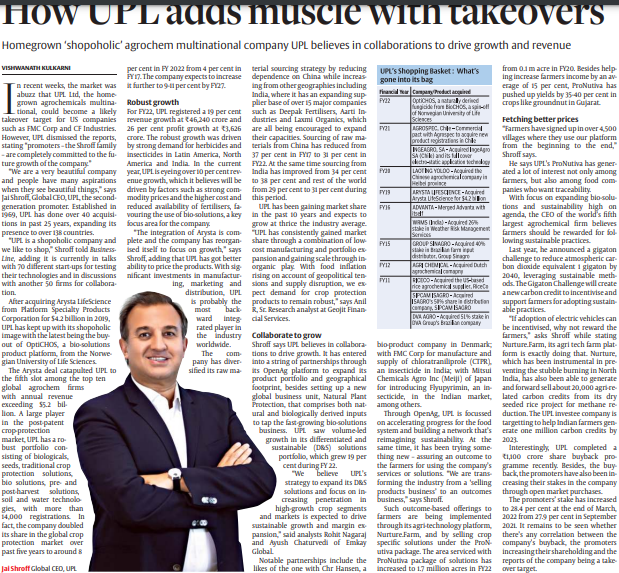 Is it a marketing strategy before sell-off? 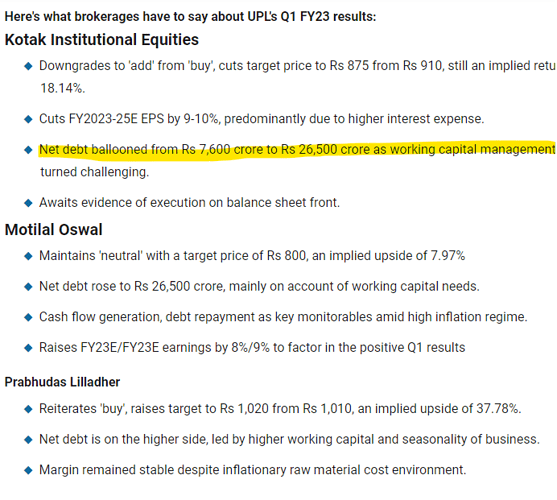 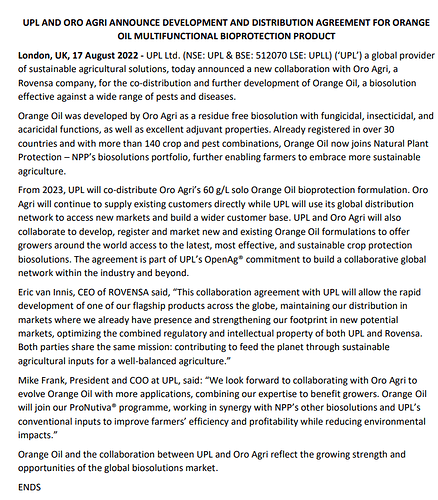 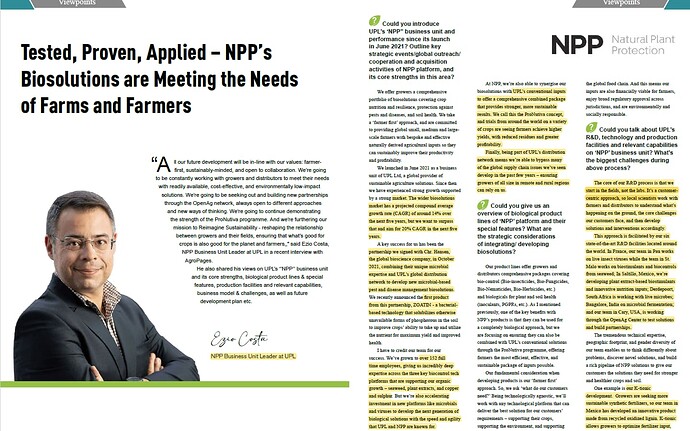 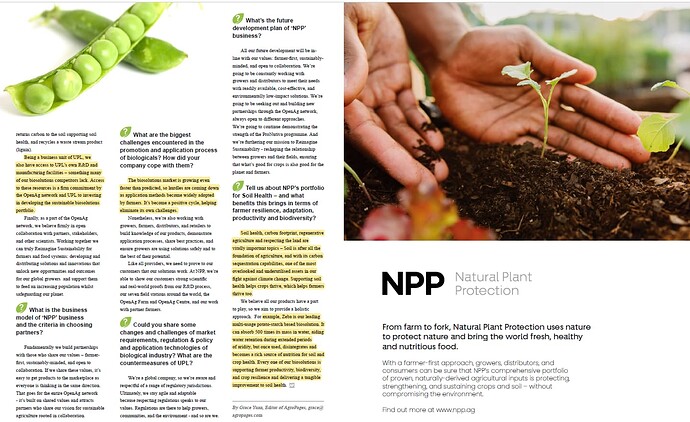 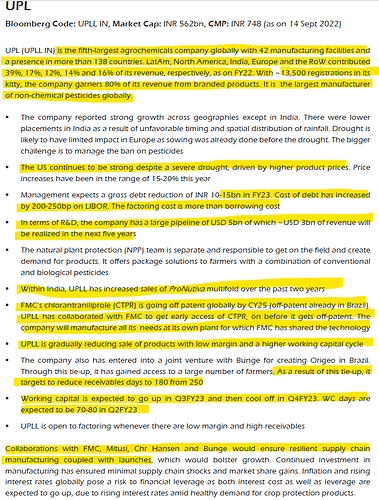 All the positives like worldwide diversification, push into value added products like NPP, synergy with acquired Company etc on the one hand are being weighed against the huge debt, rising interest rate, potential global recession, bloating in work capital and currency weakening against the USD.

Also UPL has guided higher and any negative earnings surprise will weigh this down further along with FII selling of Indian equities.

My personal bet is that UPL will manage it’s debt eventually, may be acquired which will EVENTUALLY lead to rerating. However market has written off UPL until it gets to a comfortable DE ratio.

DISCLOSURE - Invested at 750 avg price, underwater, but aim to hold for long time.
I am a confirmed IDIOT. Words are not recommendations

It is hardly as bad as the market makes it out to be. Trading at P/E lower than its 10yr average is just unseemly. Almost feels like a bear cartel is at works here.
D/E story has been pushed since the Arysta acquisition as if the group would go bankrupt. Nothing bad happened, they have managed their debt well. Then the whistleblower and brouhaha about rent paid on some properties in Bandra that broke in 2020. And now, all the hand wringing on inflation and recession and receivables in Brazil