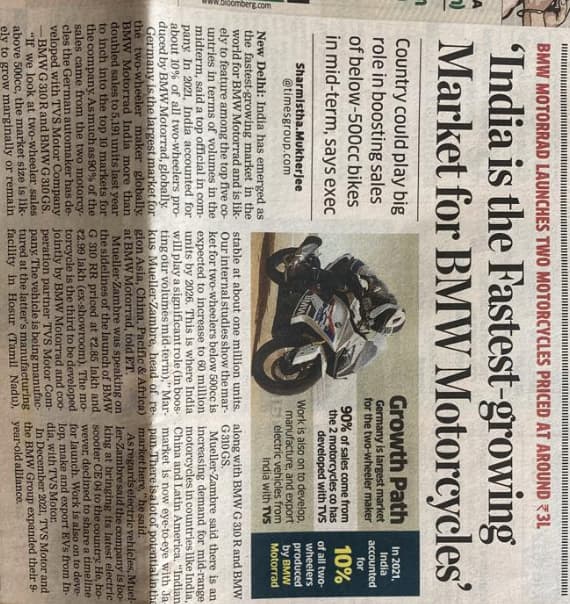 @msandip Thanks for sharing this data!

A couple of questions : Is this data obtained from a paid impex data service?
Also, couldn’t find HSN codes of these export shipments in the Excel, could you check if that’s available in your data and share if possible? That would help us in tracking RACL exports via Commerce Ministry website.

The source of the data:

US Customs Records Notifications available for Racl Geartech Ltd., a supplier based in India. See exports to Kubota Manufacturing Of America.

The lalest 10 consignment data is free and publicly available in this portal, I keep maintaining these data in a excel to gauge the trends in a period of time. They dont provide HSN codes, so can not crosscheck with commerce ministry portal. I guess there could be multiple type of parts with different HSN codes. In commerce minitry portal, you cant get company specific data, and a particular HSN code can include multiple exporter, so its only helpful to get idea of any particular commodity export/import trends, not scpecific to any company. 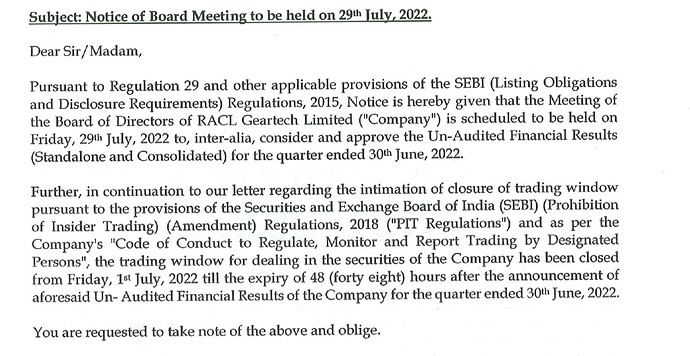 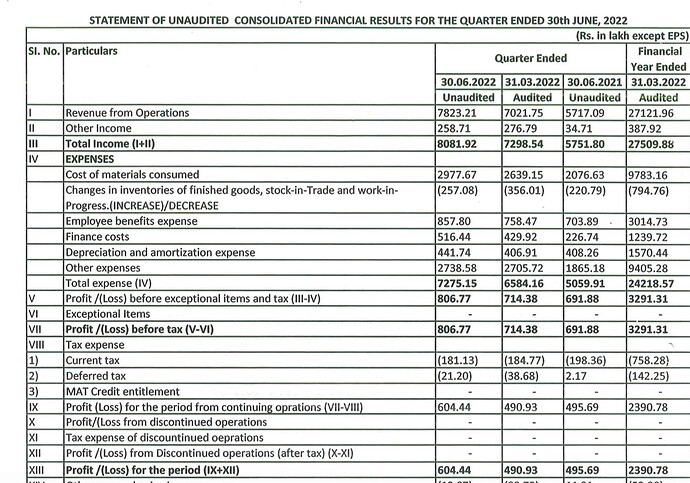 The quarterly revenues are the highest ever. The OPM (19.3%) is better QOQ , however YOY it is lesser. Traditionally Q1 quarter OPM has always been lesser when compared to the rest of the quarters. Overall a satisfactory result.

Does anyone know what the 2.5 CR+ of other income this quarter and last represents . In prior periods, other income had never been meaningful

Anyone with AGM notes? was not able to attend

In one place they have mentioned, 55% of export revenues are to Europe, which means around 37% of overall revenues are Europe dependent.

In another place they have provided Revenue breakup by country, wherein Europe contributes 76% of export revenues: 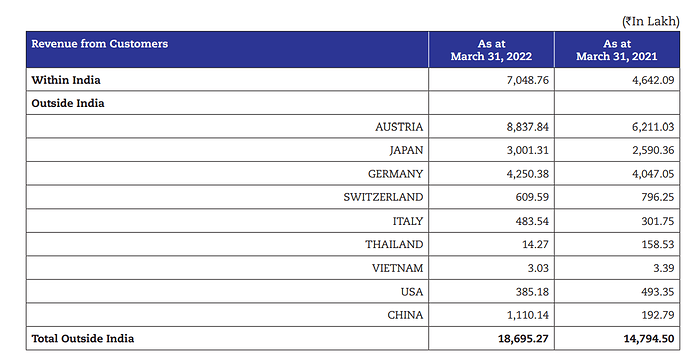 Both are sizeable figures and run counter to Management assurances that Europe isn’t as big a risk as it seems for RACL. If anyone is able to resolve this difference, please update here.

PS: Apologies for the multiple edits. I was going through the AR right after finishing the original post and thought I should add relevant details here rather than creating another reply post.

Some commentary on RACL’s major European customers, KTM and BMW. As you can see, most of RACL’s European revenues come from Austria and Germany which are home countries for the 2 brands respectively. Revenues from other European majors like Dana and Schneider are comparatively quite small.

Did you guys know that Bajaj Auto owns around 50% of KTM’s holding company PTAG? Until last year Bajaj Auto used to own 48.5% of KTM outright, but last year it swapped its KTM shares with the holding company shares and now also partially owns a couple of other motorcycle brands called Husqvarna and GasGas. Bajaj is naturally also PTAG’s sales partner for India.

Bajaj Auto has swapped 46.5% stake in KTM for a stake in PTW Holding, which holds 60% of PMAG. Thus Bajaj has become an indirect stakeholder in PMAG, ..

This is good news for RACL in India, because it means forging a relationship with Baja Auto for India businesses will not be difficult. Whether RACL can lower its prices or offerings to match what Bajaj needs for the domestic market is another matter though.

Revenues have increased YOY but volumes and EBIT has decreased as expected. They have hiked their revenue guidance for FY22 full year and expect to maintain EBIT margins between 8-10% (but lower than last year). They have lost market share in Europe and India due to lack of electronic components, but expect to claw back market share in the remaining 2Qs. Maybe bullish for RACL volumes.

BMW’s partnerships with TVS is well know. So RACL has another hook into the domestic market via the BMW relationship. BMW is listed on Nasdaq. Attaching their report for Apr-Jun Qtr and H1 CY22. As expected margins have nosedived and volumes are also under pressure this year. Fortunately, motorbikes have held up much better than 4Ws (Why we haven’t seen de-growth/stagnancy in RACL revenues) and company expects a slight growth in delivery volumes YoY for motorcycles. Motorcycles are a tiny segment for BMW contributing only 2.5% of their topline.

RACL formed a triple top today on the daily charts although with moderate volumes. If the triple top pattern plays out, the stock could go down to 340 levels. Whether or not it does that would clearly depend on the impact on its revenues and margins due to the energy crisis in Europe.

I had reduced my position by half after last Qtr to mitigate Europe related risks but I plan to continue to hold the remaining quantity and add on significant dips. From a 3 year POV, significant dips from here can provide great buying opportunities in my opinion as I don’t think RACL’s or its customers’ fundamental business capabilities will be impacted in any significant way over a 3 year period. If RACL can navigate through its tight balance sheet position, the stock should do well once this turmoil is over.

PS : None of the above is investment advice, I am very new to technical analysis and can be completely off the mark.

We are into the next quarter. we didn’t had the concall , which we are supposed to have during the last week of the quarter. Any idea, why the company didn’t conduct it?

Export to Kubota US (volume in Kgs)… 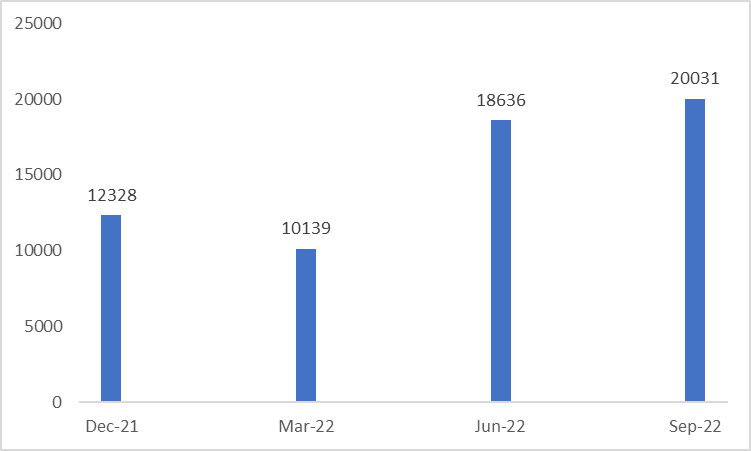 Quite good set of results from racl 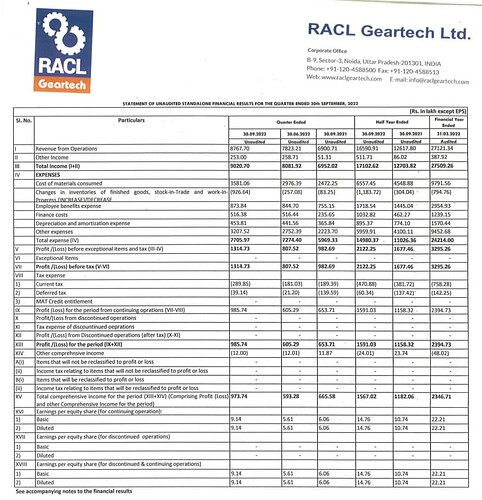 Market seemed to have been discounting this one on account of recession/slow down in west. But it doesn’t seem like had much of effect here,

Here are my notes from their FY22 annual report. 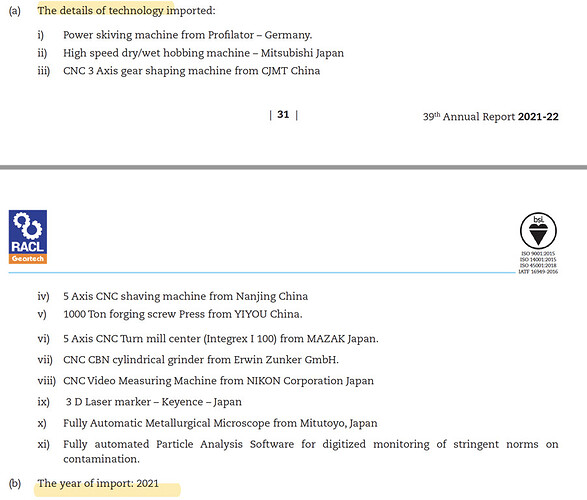 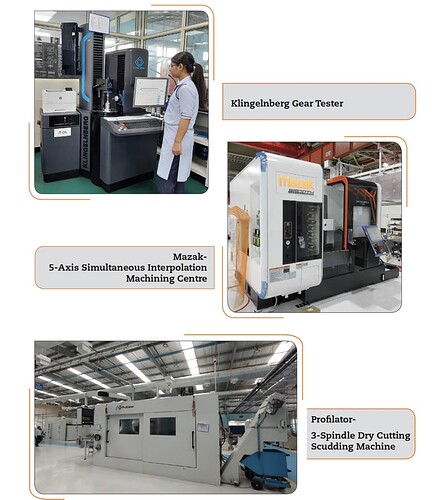 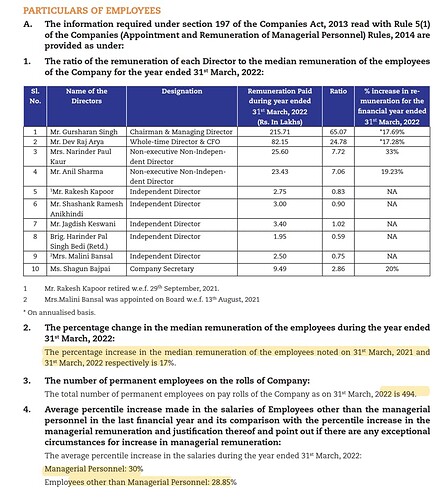 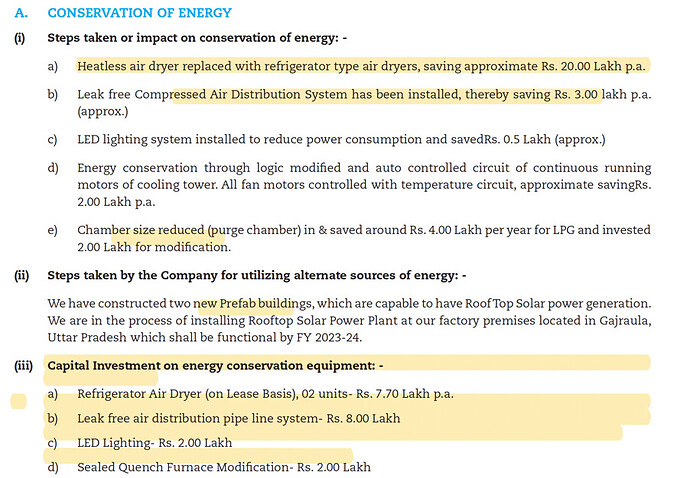 Yes, these are excellent nos given that the co has a very high exposure to Europe. Most probably the new clients for which they had been investing over last 2 years have scaled up.

The most best about RACL is management , damn honest with full skin in the game, risk taking & executing efficiency