Now, complementing this with physical scuttlebutt…

Our business, like most industries, uses V belts. We use Pix and Fenner. This is what a V belt looks like: 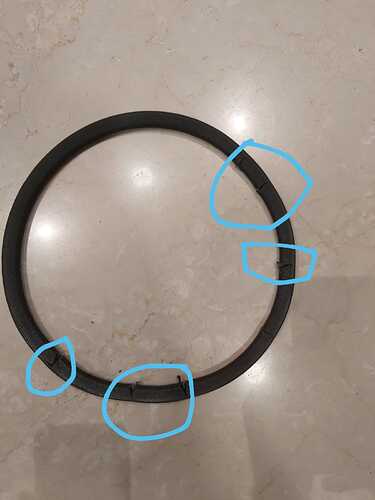 It is quite hard, not stretching at all. Can see that cracks form in the V belt, at which point it has to be replaced.

Disc- no holdings as of now, tracking closely

you mean to say, no need to buy complete belt, just repair the patches will work, replacement is not that frequent as it appeared,

No. These don’t get repaired. Have to be replaced.

honestly my experience with Pix is the same…

Same here ,our company also tested pix for trial its quality not up to mark for a continious plant like petrochemical or oil and gas company , so here weused continental

Nothing much to see, very dry report. A couple of things that caught my eye: 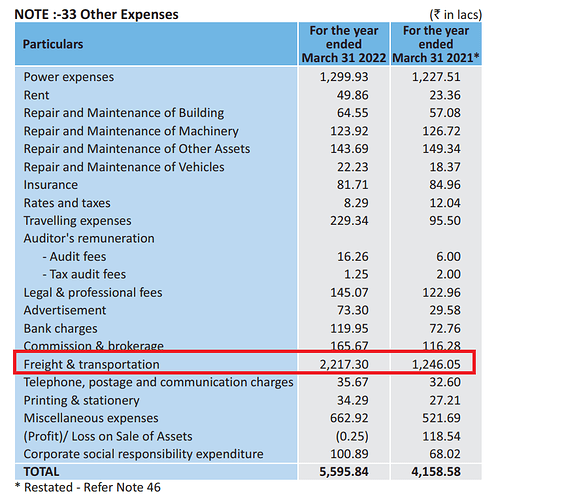 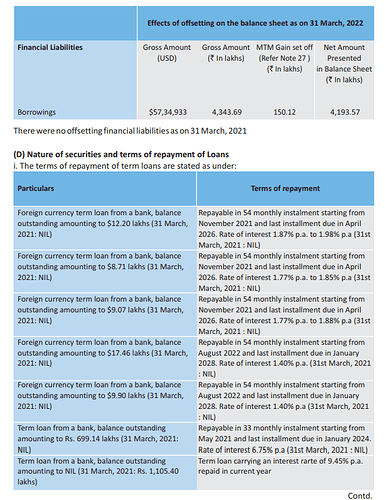 They have announced their AGM date on 20th July. @RajeevJ Rajeev Sir, Are you planning to attend this year? If so, will be eagerly looking forward to your notes from the event. If anybody else is attending, please share your notes here

PS: Not a peep in the report about the revamped website. A bit strange considering its a well made website. 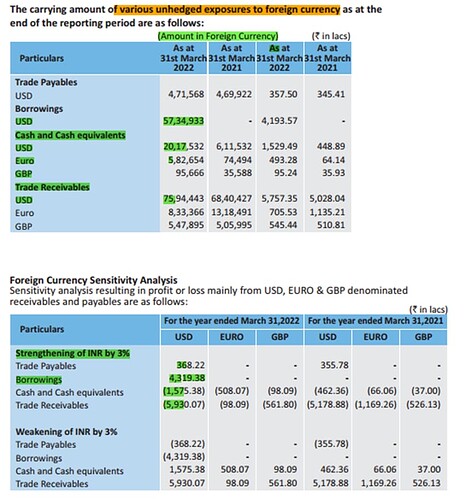 Thanks a ton @nirvana_laha for your detailed & insightful post after taking pains of going through the Annual report in some depth.

It is clear that the volume shift towards exports is already happening with 60% of Sales coming from Exports in 21-22. This is only likely to gain momentum in the current year. Pix is a small player in the international market & there is plenty of room to grow there, leaving a long runway ahead for a number of years to come. I expect the increased capacity that will become fully operational only towards the end of the September qtr, to get used up in the next 18-24 months!

The Domestic market has its own challenges with every price increase being met with some or more resistance. Pix which is the market leader in the non OEM segment, has painstakingly helped build this market, so will perhaps never desert it, but if the demand is coming from the international market, then clearly that is where the focus will shift going forward.

The operating margins are set to revert to earlier levels gradually with freight charges already cooling off meaningfully. Meanwhile, the Co. increasing prices gradually is an on going process. Pix should start seeing exciting times over the next 6-8 quarters starting with the second half of the current year. It has already demonstrated its ability to scale up operations & I don’t see any execution risk here. Also, this scaling up has been carried out, both with alacrity as well as with financial prudence. The logistic hub is state of the art & the Co. should have talked more about it in the Annual report, but it is always extremely restrained when it comes to the AR.

The one criticism that the share holders can justifiably have against the Co. is that it continues to hold physical AGM’s in this day & age, that too outside Nagpur city at 9.30 am! With Pix taking a series of initiatives to get the attention of the investing community, hopefully this too would be addressed sooner than later!