MUMBAI: Three months back, an eight-year-old girl’s parents were told she had only a few more weeks to live as her leukemia had relapsed.

Laurus had bought stake in ImmunoAct which specializes in CAR-T

I was listening into the last quarter interview by Dr. Chava on Bloomberg. He clarifies that the last quarter ARV sales dropped because of low pricing by competitors. He told the exact same thing in this quarter as well. Seems like he didn’t take the required actions last quarter to course correct leading to the 10% drop in guidance.
https://www.bloomberg.com/news/videos/2022-07-28/laurus-labs-ceo-on-indian-opportunities-video

This looks like a fundamental problem in ARV segment, Even if they bid lower on newer contracts and win it, they will have to deal with lower margins. The 900 million dollar guidelines does look like an uphill task from here.

The silver lining to this is that Laurus labs has diversified themselves and they are able to balance the loss in ARV there.

Earlier in one concall(a year back) Dr, Chava said, customers don’t give orders to the lowest supplier. They always give order to 3 or 4 companies and since they are lowest they will always among those 3 or 4 companies. As they say they didn’t win tenders this quarter, means there are at least 4 companies that are quoting less than them.
Can any one tell which could be those 4 companies.

Or is it just another reason to justify poor performance? I wonder if there is any proof for this.

Disc: Invested and holding for the time being

If you are invested in a company, you have to trust management on certain aspects. You may always doubt their forecast, as it is something in the future and mgmt can be overoptimistic.
But if the management is claiming something about the past and you don’t believe them, then I dont think you should be invested there.

The only issue I see in here is that the mgmt is overoptimistic about their forecast at times and not accounting for challenges that may come. Execution wise, they have been good till now. Not very good as they had expected and forecasted, but still good enough.

Just adding another perspective here. Essentially, there are two ways of looking at this.

First, the firm and its management is moving away from ethicality and reliability. If that is what you think, then this is a no-go for you. Get out as fast as you can.

Second, the firm is is great shape, and doing all of the right things. But business is a tough business, and even the best make mistakes sometime - like the overly aggressive targets. And businesses invariably go through tough times once in while (on account of various factors) even though the underlying premise and management is intact. If this is what you believe, these are the times you back up the truck. I mean, without opportunities like these, when will the retail guy who missed out on the initial run get a entry.

Which camp you are in is up to you to decide. Place your bets accordingly.

Edit: Disc: I am backing up the truck. Albeit slowly.

I think one will have to carefully monitor the Q3 and Q4 results, especially to see if there is a significant ramp up in ARV formulations revenues, because most likely the quarterly CDMO revenue run rate of 720 crores is not sustainable given that at least some, if not a large part of it comes from Paxlovid. Dr. Chava also did not seem very confident of the current run-rate sustaining, all he said is that “we have capacities and we expect CDMO to do well”. Hence, if ARV formulations revenues do not come back, the revenues will fall off the cliff.
FY’24 and 25 do look promising with the construction work already being commenced for creating a new R&D center (FY24 completion) and three manufacturing units (FY24/25) – all dedicated for CDMO activities.
I think Laurus Bio can be a dark horse and if the recombinant food protein technology does take off, the division can show exponential growth. At an expected FY’23 revenue forecast for 6500 crore, EBITDA at 2000 crore, and PAT at roughly 1200 crores, the stock (CMP:450) is currently trading at 20 times FY’23 earnings and 13 times EV/EBITDA.
D:Invested 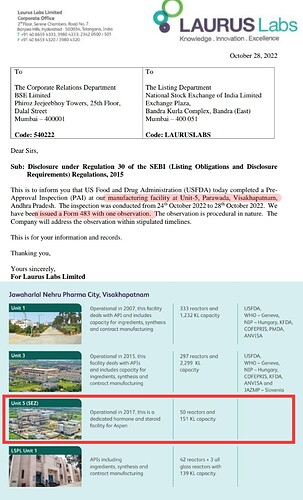 A breach in the relatively good compliance culture of Laurus.

Laurus has got a form 483 with one observation at the Unit 5 facility, which is a dedicated hormone & steroid facility for Aspen.

Does anyone know what is USFDA’s observation?

I thought I should share this with the forum. 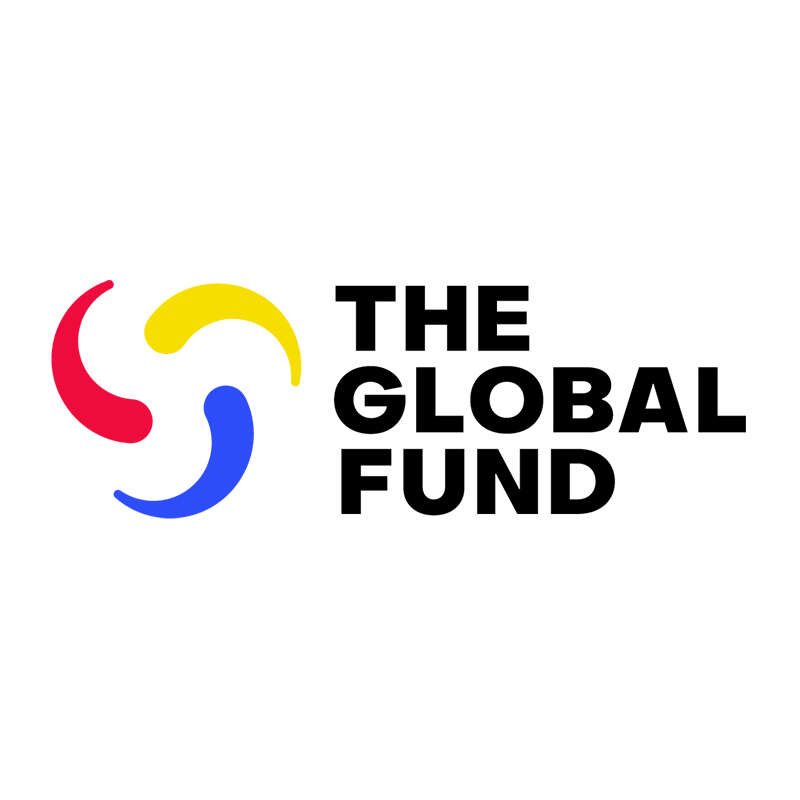 The Global Fund Signs Agreement with Pfizer to Expand Access to PAXLOVID™...

The Global Fund to Fight AIDS, TB and Malaria has signed an agreement with Pfizer for the procurement of the new oral antiviral medicine nirmatrelvir/ritonavir, sold under the name PAXLOVID™

Thanks for sharing this, sir. Can you please help us to understand what will be the implications of this? 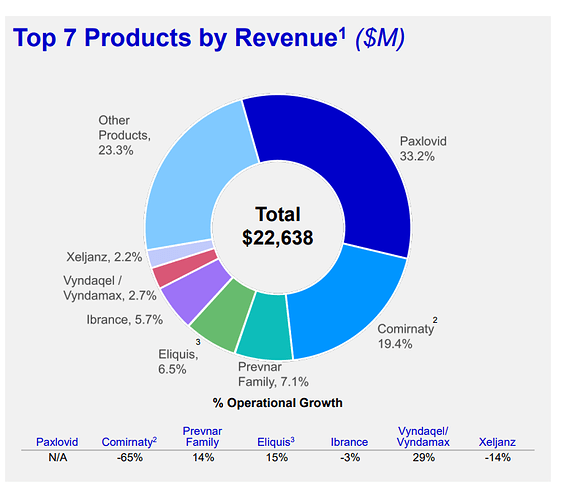 Paxlovid revenues in Q3 were 7.51B USD against projected nos. of 7.44Bn USD. Projected revenues for Paxlovid for Q4 are ~5Bn USD (Below projection slide from Pfizer Q2 presentation)

Laurus Synthesis numbers might have an ex-Paxlovid Q revenue component of 250-300Cr (~Assuming 25-50% YoY growth in Q ex-Paxlovid synthesis revenues compared to Q3 FY22 revenues as base. Q3 FY22 was the last ex-Paxlovid Q). The rest might be Paxlovid, which is expected to slow down in the Oct-Dec Q on a QoQ basis.

Also, does anybody have a clue if Laurus Paxlovid exports can somehow be tracked using import export data? I am aware that the below tweet was redacted after results, but still worth exploring?

You can track Paxlovid shipments through EXIM data - EXIM data is available via paid software so maybe lil expensive, but that is what everyone uses in the industry to track products.

I think one will have to carefully monitor the Q3 and Q4 results, especially to see if there is a significant ramp up in ARV formulations revenues, because most likely the quarterly CDMO revenue run rate of 720 crores is not sustainable given that at least some, if not a large part of it comes from Paxlovid. Dr. Chava also did not seem very confident of the current run-rate sustaining, all he said is that “we have capacities and we expect CDMO to do well”. Hence, if ARV formulations revenues do not come back, the revenues will fall off the cliff. energy prices are cyclical - they might move up and down. But one has to get hold of things like coal if they have a captive demand that they fulfill using coal etc. But solar which has been a theme which gives them multiple benefits Vs cons. So solar is a no brainer. Alkyl amines also took that step in the last concall. Carbon neutral aim is also something they might help in.

This looks like losing focus. Apparently somebody in top management has nothing better to do. Any energy company will lay a red carpet for a 100% product buyer. One doesn’t have to invest 26% for it. Also does a 26% investment entitle tax breaks ?

26% stake buy has some Tax and other benefits. It is a good move.