Harita Seating is a TVS Group company and is the leading manufacturer of seating systems in India. Harita specialises in manufacture & supply of safe, ergonomic and reliable driver seats and bus passenger seats. Harita seats are used in the automotive segments of: Commercial vehicles, Tractors, Off-road vehicles and Buses. Company has 5 Plants: Hosur (Tamil Nadu), Chennai (TN), Ranjangaon (MH), Dhadwad (KTK), Pantnagar (Uttarakhand). Harita has a subsidiary company (51% share of Harita Seating), Harita Fehrer Limited (HFRL) which is a joint venture between Harita Seating Systems Limited , and F.S Fehrer Automotive GmbH , one of the market leaders in automotive foam business in Germany, Europe. Company has a good client base and supplies to almost all the major players in the industry.

HFRL is a material un-listed Indian subsidiary. During the year, HFRL achieved a turnover of Rs. 506.37 cr and PAT of Rs.23.45 Cr. HFRL contribute majorly to the consolidated revenue and profits. JV was formed in 2009 and in 2010 Harita Seating transferred it’s the two wheeler seats, Long Fibre Injection (LFI) & Micro Cellular Urethane (MCU) products and the foaming businesses to HFRL for a sale consideration of Rs. 46.50 Cr which was settled partly by way of allotment of 1,02,00,000 equity shares of Rs.10/- each at a premium of Rs.17/- per share amounting to Rs.27.54 Cr in the equity capital of HFRL and the balance consideration of Rs.18.96 Cr by way of cash, both aggregating to Rs.46.50 Cr. HFRL allotted 68,33,364 equity shares of Rs.10/- each for cash at a price of Rs.101.54 per share (including a premium of Rs.91.54 per share) aggregating to Rs.69.39 Cr to its foreign collaborators, namely Fehrer on 8th February 2010.

During FY18, the Company posted a growth of 26% in overall sales. Company’s sales grew in the commercial vehicle segment and in the bus passenger seats better than the market growth. From 2013 to 2018 Sales have grown at 10.90% cagr, EBITDA growth at 15.94% and Net Profit at 25.93% cagr. At CMP of Rs. 640 company has a Market Cap of Rs. 510 cr and Enterprise Value (EV) of Rs. 525 cr. On the basis of FY18 numbers company is available at PE of 13.42 times and EV/EBITDA of 8.46 times which is quite reasonable in comparison to other auto ancillary companies.
Company has seen good growth in exports in recent times and it is hopeful of continuing this growth in the future. Export sales grew by 105% in current products and new products customers. The Company has been continuing its efforts to increase the current volume of export of tractor seats to USA and Germany.The Company continues to strengthen its position in export markets and has won significant new orders from overseas customer. The supplies are scheduled in 2018-19. In the case of domestic tractor segment, the Company catered to the existing base of customers and experienced 32% growth. What’s also impressive to see is the company’s increasing expenditure on R&D from Rs. 3.9 cr in FY13 to Rs. 10.78 cr in FY18.
Company has done capex of Rs. 75 cr in the past two years which is quite substantial in context of the company’s total assets. This will help in maintaining the current sales growth in the near future. Company’s ROCE has improved substantially in the past 3 years. Increased capex and improved ROCE are very good signs.

A newbie investor here. I do not know anything about the market size or the other players, but I have seen Harita seats in both private travel buses and public transport buses. Good seats with good finishing and at the back you see the logo Harita. After seeing them in a private bus, I had even looked at the stock but did not proceed further.

@harshitgoel - thank you for starting a thread on Harita Seating Systems!

Both Harita and Bharat Seats showed up recently when I was running some screens but I am yet to dive deeper. Both have shown excellent improvement in operational and return ratios in last 2-3 years. From a high level - it seems like they have reached optimum scale where operating leverage is kicking-in well. I was concerned whether Harita’s future margins and return parameters would be sustainable in long-term.

Had few questions for you: I live in Bangalore, I used travel quite frequently. What I’ve observed so far is, almost all the Volvo and Scania buses I travelled has “Harita” branded seatings, which is quite interesting. One question would be does the wear & tear repairs comes back to harita (kind of contracts ?) or is it upto the travel agencies (including State Transports) ? Also, do they sell parts to fix the broken seatings ?

I’m just leaving this here. @varadharajanr asked me to look at Harita Seating Systems briefly after the SEBI re-classification fiasco. Long story short, here’s how I valued the company:

This one uses a Cost of Capital based on the CAPM (13.61%) and the Mos is minimal (10%). This shows the company in great light at current valuations.

(Harita Seating Systems Beta Calculation.xlsx (30.6 KB), if anyone is interested in that sort of thing)

But take this post with a spoonful of salt, since I have done only a cursory research of the company’s Annual Report. I plan to write a blog on Valuing the company later, when time permits (And when I’ve done enough research to justify a decent valuation). I just thought to give the VPers a little heads-up.

Thanks for the write up Dinesh.

It is very informative and interesting

Thanks for starting a thread on Harita which seemed to be long overdue. I like the company due to

Some of the dated articles covering Harita.

Harita Seating Systems Ltd (HSSL), part of the $7-billion TVS group, manufactures automobile seats. It has a subsidiary company, Harita Fehrer Limited which is a joint venture between HSSL and FS Fehrer Automotive GmbH, one of the market leaders in the automotive foam business in Germany. Established in 2009, Harita Fehrer has emerged as a leading supplier of polyurethane to the automobile industry in India.

Since the company doesn’t give out consolidated quarterly data and the stand-alone data accounts for only 50% of the total sales, the valuations on the trailing 12-month basis cannot be arrived at. The management has been consistently giving out dividends for the past five years and has recently announced a second interim dividend of Rs3 per share (30% on the face value of shares) in March 2017.

HSSL, in collaboration with the department of design engineering of the Indian Institute of Technology-Madras, has integrated sensors in the driver’s seat. The data derived from these sensors can be used for in-vehicle information of status as well as help fleet owners in not only tracking drivers but also training them in safe driving practices.

HSSL is currently in talks with state transport undertakings, fleet operators and commercial vehicles manufacturers to install the technology.

Following is the bifurcation of standalone sales of Harita. Does anyone have similar data for Consolidated Sales?

FYI, I finally completed the full valuation of Harita. Thankfully, not much has changed since my original post. The market-implied Value is Rs. 849 (-6% from my last post) and my personal Value is Rs. 503 (-10% from my last post). Meaning, you can possibly buy Harita, but I probably won’t unless it drops further. Confusing? I plan to write the blog tomorrow (Hopefully), so I should be able to explain this redundancy there.

Here is the gist of my market-implied valuation as a range of probabilities:

Here is the file in case anyone is interested (Downloads can be made from ‘File -> Download As’): 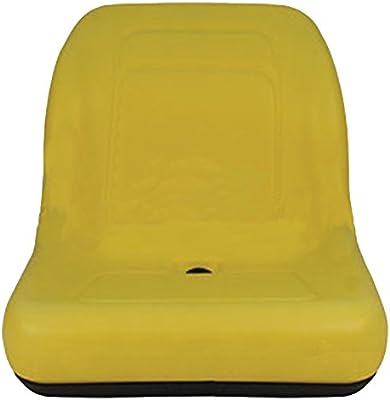 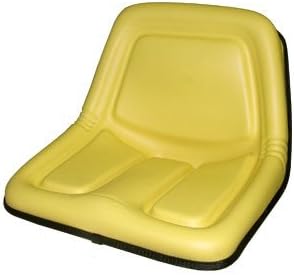 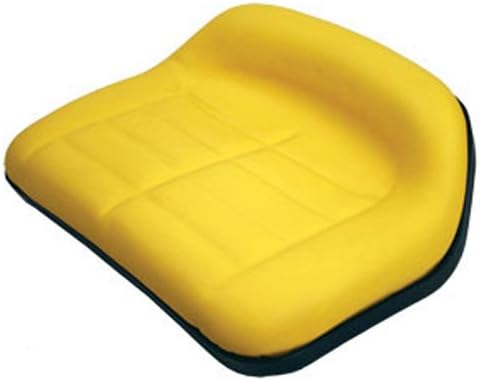 All the reviews are positive. Besides this, I think we can all agree from personal experience that the quality of seats in commercial buses like Benz, Volvo, Scania and even local ones like BMTC are commendable.

@dineshssairam Sir many thanks for the detailed blog.

@harshitgoel Many thanks for starting the thread

Has anyone travelling in North India noticed the same ? Just want to understand if there is different seat manufacturer(eventhough not listed) apart from Harita Seats and Bharat Seats

In some of the buses in Delhi (used in shuttl bus services) i have seen Harita seats.
But noticed some other brands seats also. Dont remember the name. Will check next time