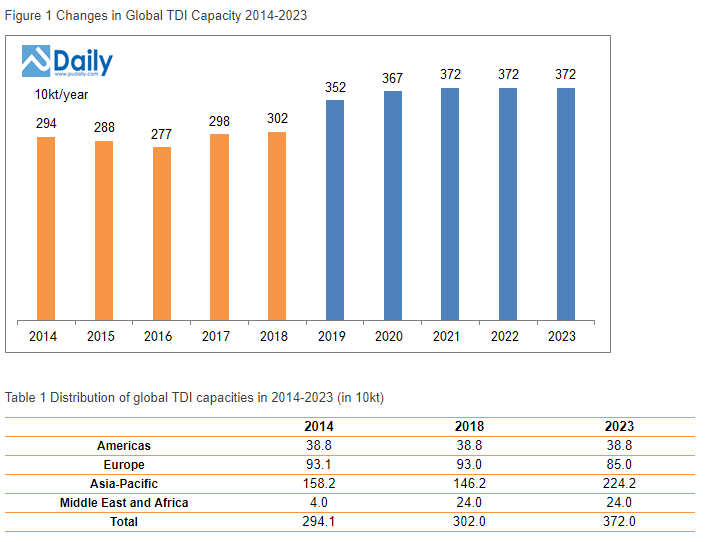 Crisil has withdrawn its ‘CRISIL A1+’ rating on the commercial paper of Gujarat Narmada Valley Fertilizers and Chemicals Limited (GNFC), following a request from the company.
I’m not sure why a company would request this, could someone explain? 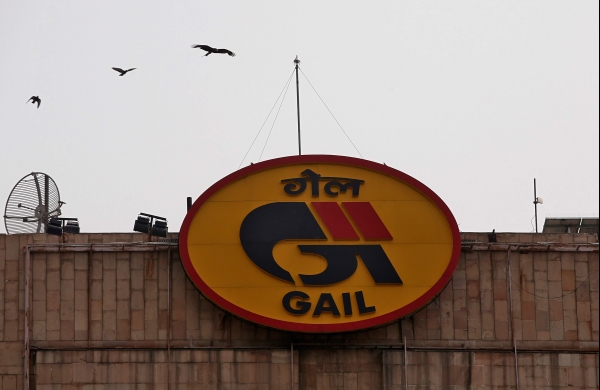 The Department of Telecommunications had sought Rs 1.83 lakh crore from GAIL and Rs 48,489 crore from OIL by including their revenues from oil and gas business in calculating dues.

Annual report of 2019 talks about some issues in TDI plant of the company at Dahej
Key concern areas in Chemical business of the Company are operation of 50000 MTPA TDI plant at Dahej and tough competition in the sector.
Based on growth history of the sector, outlook for Company’s chemical business is positive. However, the operation of 50000 MTPA TDI plant at Dahej is the key anxiety**.
Also, in this FY 2019-20, the plant was shut for three months for maintenance. Any idea what is going on here?

From what i read, TDI prices plummeted in the market.Hence, plant had to shut down as it was not financially viable anymore.

Any idea where we can check TDI prices? Any good source?

Anti dumping investigation is going on for import of TDI. If ADD is levied here, GNFC could be a big beneficiary as their fertilizer segment is already doing well.

Yes that could be good trigger. But fertilizer segment is not really doing well. Most of the gains this year have been due to past subsidy income written back. But I’m expecting it to do much better in FY21 given the tailwinds in the industry.

That’s correct. In fact, it incurred a loss at EBIT level in the fertilizer segment during Q4. The reported fertilizer segment EBIT is INR 165cr, which includes a one-off INR 185cr. If you exclude that, then there is a loss in Q4.

“India has imposed provisional anti-dumping duty on imports of Toluene Di-isocyanate (TDI) having isomer content in the ratio of 80:20, from European Union, Saudi Arabia, Chinese Taipei and UAE, for six months beginning December 2.”

The Central Board of Indirect Taxes and Customs said in a notification issued Wednesday that the decision has been taken after the Directorate General of Trade Remedies recommended imposition of the duty in order to remove injury to the domestic...

GNFC. Am assuming 800crs ebitda for gnfc. Q2 annualised. But this is only 10% of gross block. 12% is 15 year median = 1000crs ebitda if we get there.Though fertilizer profitability is unlikely till they are bucketed into a lower group for energy efficiency. So this is not upcycle profitability and Mcap 3300crs implies only 4x ev/ebitda.

Add. Both important chemicals for GNFC (tdi and acetic acid) are relatively firm vs last 2 years. Logically we should see a very strong H2.

Not possible to say how long this lasts. But cyclicals best played when vals r reasonable even on below median spreads…seems to be the case in gnfc

Above will only be driven by chemicals segment. Fertilizer profitability is unlikely till they are bucketed into a lower group for energy efficiency. Representations have been made to govt, as they are an old plant.

Possible that profitability outlook is better than historical median too as chemicals business (TDI) has stabilised in recent years. So this 800crs ebitda assumption is not upcycle profitability and Mcap 3400crs implies only 4x ev/ebitda.

Very surprised to see the low valuation of this company, when all chemical companies have given far better than expected returns. Is GNFC turning out to be a value trap? Is something negative there, which we are unaware of?
Balaji Amines posted best of the quarterly results so far at 75 Cr Net profit and it has more market capitalization than GNFC which has given 250 Cr quarterly profit. Something is surely wrong, but what is it?

TDI prices have cooled off from their highs and are expected to be stable between 150-170 going forward. Markets are looking forward and expecting much lower margins I think.