Its true mentioned in this blog post as well https://dhruva.substack.com/p/sbi-cards-and-payment-services-ltd

Revolver meaning that more customers started paying off their bills in the same month rather than rolling over it to the next month. Better cash flow.

likes of Cred making money or not but killing money-making chances of companies like SBI cards. 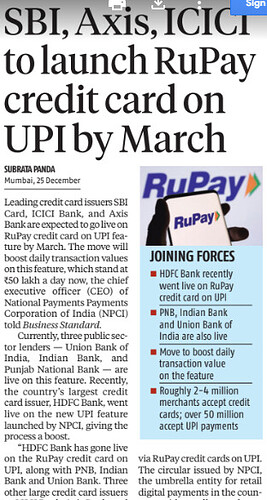 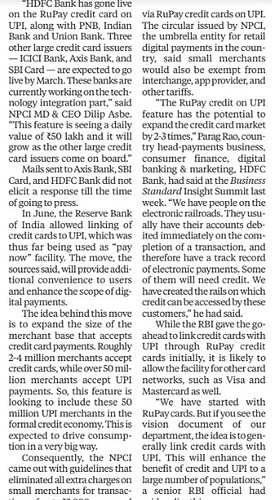 It’s result time. Being a credit card enthusiast, I had bought the second best company SBI Cards in August 2022. Had it been possible, I would have bought HDFC cards since they are the best in their category. Let’s deep dive into their business:

How revenue/cost model differ incase of cobranded credit cards. Do they share interchange fee with the partner?