The Q1FY23 result is awesome. All thanks to whooping export growth!! 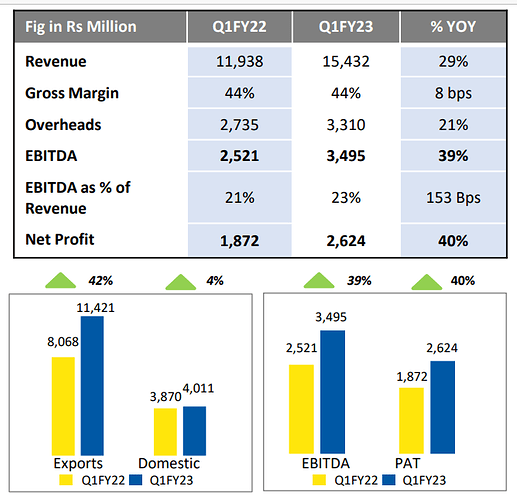 Attaching a report on PI. As pointed out earlier, looks like price has already accounted for most of the good news.

I’d have given already to some people who were asking for the source. But I don’t remember the name of that twitter account. But that person just got that data from some report. So that person won’t be helpful. It’s the agency that published the report.

Some pointers from the PI Industries Annual Report for FY2021-22:

What stunned me in the AR also, the kind of spend , they are doing in IT and Digital

While , I was in another company, they were few of the companies, who enquired and shown interested in Connected Plants , way back in end 2019 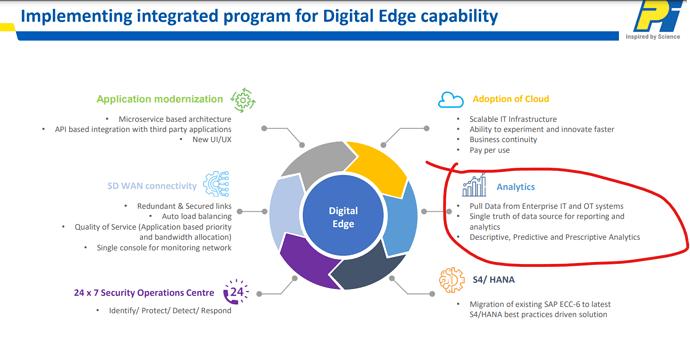 On the right path of innovation. IT will cut across industrial domains.