JK Agri Genetics - Is this the desi Monsanto/Bayer?

This is an undiscovered gem. Let me start with a brief synopsis:
About the industry:
The seed industry lies at the very core of the agro industry and it is becoming an increasing lucrative proposition.

JK Pass Pass has been very well accepted in the markets. Since it takes 3 years for a good seed variant to be commercially successful Q1 2018 should be very good for JK Pass Pass as market reports has given it a big thumbs
.
If we go by the trade data of Rasi 659 which is a BT cotton variety:
2015: 8 lakh packets
2016: 15 lakh packets
2017: 45 lakh packets 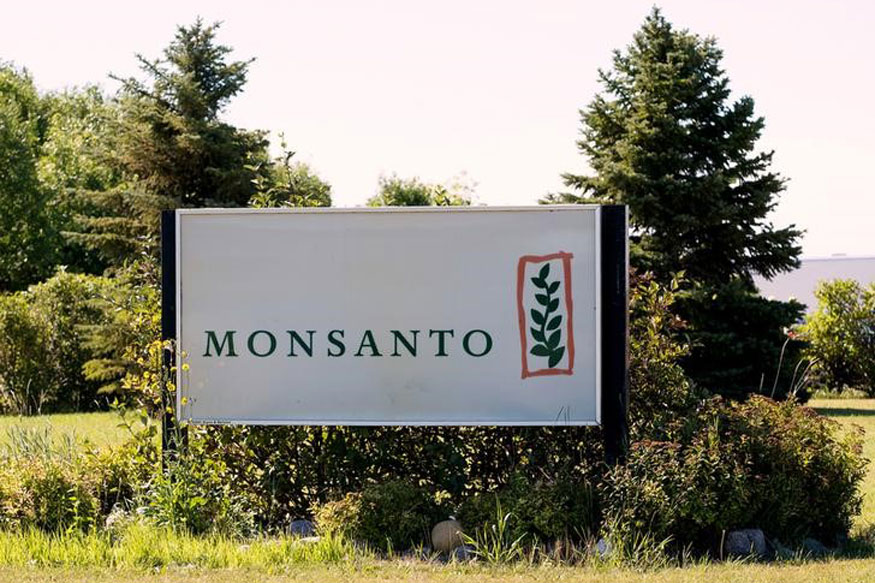 The company, which sells genetically engineered seeds, had sold its products to farmers by claiming that its BT cotton seeds are immune to the wily worm that eats cotton balls, officials said.


These include Kaveri , Monsanto, Ankur, Nuziveedu and Raasi.
Risks:

Disclosure: I am invested.

This i missed in my original post = Peer set valuation matrix

As per directions of the moderator putting in more insights on the financials:

Thanks Hrishikesh for starting this thread.
Had quick check for me Kaveri Seed looks better. Appreciate your views.

Let me answer your questions. But before that please study the comparison matrix i had posted.

You are not comparing apples with apples. JK is paying taxes Tax to PBT is 24.58%. In case of Kaveri they are not paying taxes on agricultural income (just on other income)
Their tax to pbt ratio is 6.99%

If you take these factors out jk npm is much higher.

Secondly there is an arbitration proceedings where jk is claiming 20 crores from rajasthan govt. If that comes positive then there will be a 3 crore interest saving (all long term
loan wiped out) and 3 crores translates to 12 EPS.

Yes,
The key to understanding this is the H2 numbers. If you see last year they did sales of 66.74 crores
(20 crores over the previous year). And they acheived breakeven in H2 2016. (Marginal loss of 1.16 crores). In H2 2015 they had done a loss of 5.26 crores. So a reduction in losses of around 4 crores or 12 EPS. If they achieve a 25 crore increase in sales in H2 this year they should achieve around 95 crores.
I hope so based on vegetable seeds and Africa cotton exports. In that case the fixed costs remain the same or marginally increase (e.g. pay hike for employees etc.) and they can achieve a profit of 10 crores in H2 this year.
Sales 95
Variable costs : 44 crores
Fixed costs : 38 crores
PBT 13-14 crores
PAT 10 crores
This should increase EPS by 30 in H2. In H1 they did 35 EPS so it soars to 65. Classical operating leverage play.
Now the big risk here is that they do not increase R&D much above 6.5 - 7 crores for the half year.
And if you add Q1 next year in cotton seeds (JK pass pass) and kaveri, nuziveedu raasi reeling
with a bad reputation, due to the BG3 fiasco the next 3 quarters are gonna be very interesting.

In my view R&D is an investment not an expense. Compared to their revenue the are spending huge in R&D. What does that mean?

A lot of people don’t track Kaveri seeds thread. Can you please tell us what is the BG3 fiasco?
And as far as I know, the productivity yield from Kaveri cotton seeds is far greater as compared to other companies. So, why will a farmer prefer JK passpass over Kaveri?

The company, which sells genetically engineered seeds, had sold its products to farmers by claiming that its BT cotton seeds are immune to the wily worm that eats cotton balls, officials said. The Maharashtra government will seek a CBI probe into the illegal sale of herbicide-tolerant Bt cotton seeds in the state, linking them to pesticide poisoning deaths in Yavatmal district

Do you have the productivity figures of JK pass pass against the jadoo or jackpot? From ground sources i have heard that JK pass pass is more conducive to mechanized farming.

Any idea why JK pays taxes when others don’t?

I was referring to H1 in total. Q2 is traditionally the worst quarter and from my info due to floods in Gujarat the vegetable cultivation got delayed so they took a hit.

About taxes whether cultivation of breeder seeds (There is a big process involved here) is classified as ‘agricultural income’ or not is in the courts in appeals. JK is taking a very conservative approach and paying all taxes, while kaveri and nath are not paying any taxes. In case there is an adverse reaction then these two might have to cough up taxes for the previous years retrospectively.

As I had been saying on the tax front see this article. Kaveri will be affected in case of a contrarian ruling JK is on safe grounds. If courts favor tax exemption it should get back 20 crores with interest back on taxes already paid, else they have always been paying taxes.

Discussion going on rapidly in this forum and stock also moving rapidly in North direction . 2 days in Upper Circuit. Great thoughts and movements.

Basically , i liked this product very much, we used this in our farm !! Please check above videos …

Why this share is up in last month (approx 450 rs) ? Any particular reason? If we see Sep-17 results, not encouraging.

I am not invested in this stock. Political pundits have opined that voters in rural areas have given thumbs down to NAMO. This is likely to galvanize him to usher in big-ticket reforms to the rural sector which will send agri-rela…

Its amazing they have missed this stock.

About Q2. It is traditionally the worst quarter as it lies between the kharif and rabi seasons. This year was bad because of floods in Gujarat due to which vegetable seeds sales were impacted

Please read the entire thread before commenting. What I pasted was about the tax issue which was being discussed threadbare. This has direct impact on profits of all seed companies. The other was on the BG3 issue which was requested by another member. There cannot be a more relevant article for the cotton seeds market in India.
The last was on the upcoming agri bonanza in the budget to relieve agrarian distress.
You find them irrelevant? If so please enlighten me what I should post so that it cannot be termed as speculation.
In any case, I will henceforth stop sharing data lest this be taken as me promoting the stock as though people will buy just because i said so

Thank you Hrishikesh. I heard this as good stock from some of my investor friends about 2 months back, but did not get time to research further. This thread will help me to revisit this one. Please continue to write and I cannot see speculation in this thread.

Disc: Not invested yet. Studying

Thanks, I have been invested here since before diwali. So waited patiently for 4 months without any price movement, while rockets were flying in other stocks. It is purely coincidental that the price spurt has happened post creating this thread. If this is how it going to be i will henceforth create a thread for all my picks hahahahahaha. On a serious note for those who think this is speculation let me throw out a fact. Long term ji please verify the data below yourself lest you think this is speculation:
Bayer bought seedworks India a vegetable seeds co in 2015 for roughly 450 crores. At that time it had sales of 101 crore. JK agri when I purchased at around 1100 had a mcap of around 400 crores and they should do roughly that much in vegetable seeds. The rest of the stuff around 100 crores in cotton and other field crops we get it free. That was the logic I used. Add to that the financial and distribution might of the 5000 crore jk group. Financials do not capture a R&D focussed co like this. It takes 8 years to commercialize a seed , do you know that? This stock is very hard to understand.

India has the fifth largest area under GM crop cultivation, and Bt cotton seeds account for 40% of the Rs 14,000 crore national seeds market.