So does Sunrise and Ashirwad spices :). They are small compared to existing players, but there is a large head room to grow. Sunrise had a revenue of 600 Cr end of FY21. I have no idea how much revenue Tata sampann earns.

ITC has been trashed by many analysts for doing it all themselves and not out sourcing production for better returns ( HUL for example). If one need to serve different states with milder variations, its efficient when company has its own factory and responses to micro market modifications are quicker.

With movement of unorganized to organized, i see significant traction in raw spices also…and see Tata sampann as formidable player here as well

Its certainly not gonna be easy for any player. In the past many MNCS tried and failed, Thats why I feel ITC will fair better as they exhibited this quality in the past. I will give you an example of atta. They have four different blend for north, east, west and south. Also consumers themselves are different. when it comes to northern India its about shifting behavioural choice of customers from non branded to branded and educating them about quality of packaged food compared to buying in loose. In southern India penetration is already higher so health benefits needs to be added/highlighted to product ( for example fiber content/multi grain). So challenges are different for different regions even for atta. When it comes to spices its gonna be even more challenging.

ITC has about 29 manufacturing locations across India, allows them to do such region specific customisation. They have built about 9 ICMLs across India that will be a game changer for FMCG business.

do you have any data on how much the standalone spices contribute today to the overall pie and the growth trajectory of the each pie in the mix?

75 % of market right now is simple spices and about 25% is blended spices. its expected that it will be complete reveres in next 5-7 years.

I didn’t do enough research on Tata consumers, so my view may be biased. Please do due diligence.

Disclo: holding since ITC was part of HUL thread. No fresh additions in last 2 months.

75 % of market right now is simple spices and about 25% is blended spices. its expected that it will be complete reveres in next 5-7 years.

Thanks, can you pls share source of this if possible. I agree with you on Atta example. 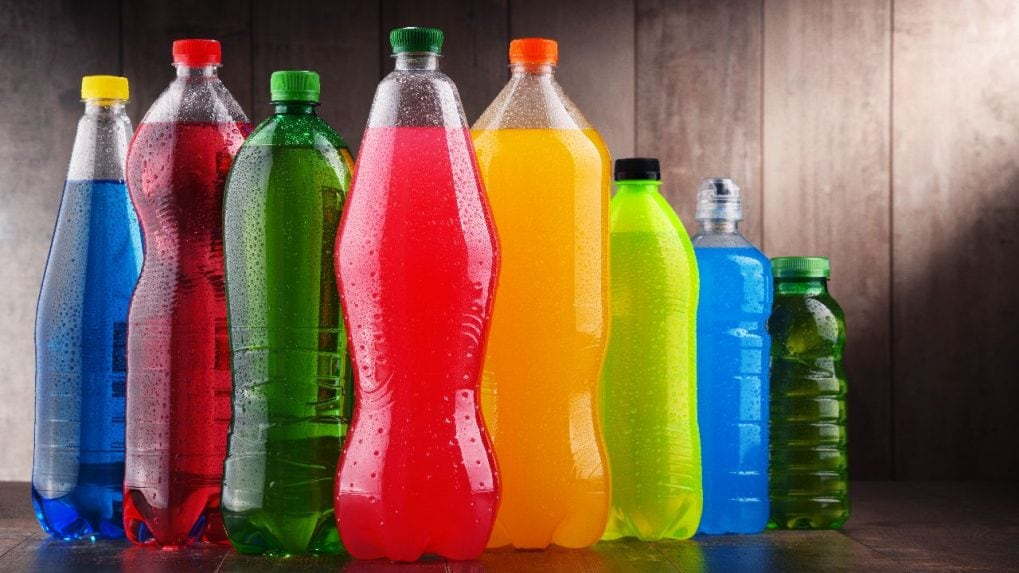 Mad About Markets: Is the fizz intact in the non-alcoholic beverage market?

Here’s why ITC is not promoting BNatural. The brand has less than 8% share.

Another brand acquired from Johnson and Johnson, shower to shower is nowhere to be seen in the ads or on the market while India is facing its harshest summers. I am seeing similar results with fabelle.

A brand loses its presence in a crowded shelf once the company stops marketing it.

Truly agree. One area ITC should focus is on to identify the growth areas, put the entire marketing engine behind that through active brand building exercise and capitalize on the existing well known brands.

Wills and Aashirvaad have a good brand following but in my opinion ITC failed to capitalize on that. Today in most shops Wheat/Atta is synonymous to Aashirvaad but they did not exploit the brand for other groceries like pulses and rice. While they have Gulab jamun, vermicelli, ghee and spices under the same brand, I don’t get to see them in prominent places in any of the store shelves.

ITC has recently acquired one of the business verticals of PTC and it will be the sole provider of such services to PTC clients going forward. Interestingly LTTS who is already an established bigger player in the ERD space and was in the race lost out to ITC. We have to wait and see if ITC can being a formidable player in the ERD space like HCL, LTTS and KPIT

Sanjiv Puri, the current MD of ITC was once heading ITC Infotech

I am personally seeing their cash can actually be easily transferred to less mature businesses and can do massive acquisitions as l&t did with Mindtree that have made their overall returns to the shareholders be better over time and have made for a better case.
They have the largest cash even more the all of them that you said.

ITC is lacking in promotion and advertisement… Savlon had huge demand during covid Pandemic. They had launched few products under savlon brands and launched 1 and for each product. After few days the ads where stopped and the product started to disappear from shelves…

I don’t understand why ITC could not spend much in TV and social media advertisement. Atleast they could re telecast the same as again and again…

ITC focus only on sunfeast, Aashirvaad, yippee and does no promote much of their below brands

Fabelle is a good quality chocolate which they had good opportunity to rank next to Cadbury. But Amul smartly promoted their products… even Hershey’s were aggressive in last few years…

Interestingly all related to Wheat

Fabelle is a good quality chocolate which they had good opportunity to rank next to Cadbury.

Big opportunity in India even now, if any big brand wakes up to chocolates…

Add candyman to it. It has lost shelf space even in big hypermarkets. I saw a few on the top most row when I wanted to try a few new things. Dominant products even the ones I haven’t heard have better shelf space.

ITC is huge exporter of wheat, export ban can hurt it badly.

ITC is the largest buyer of Indian wheat after the Food Corporation of India (FCI). While the industry and the government have projected wheat exports to be around 12-15 million tonnes in FY 23, ITC is optimistic about much higher exports. Following a nearly 40% rise in global rates in the aftermath of the Russia-Ukraine crisis, and also as India ramped up exports, wheat and cereal prices rose in India. 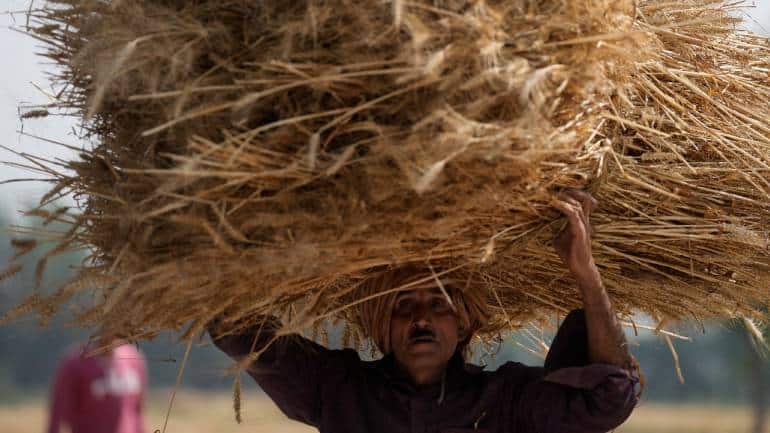 Private wheat exports only banned to redirect shipments to nations which need...

A couple of points on this

The banned wheat variety is Durum wheat only. Others seems to be still on. Durum is used for macaroni and pasta.

And this seems to be more diplomacy oriented, where the GOI directs exports on Country to Country basis rather than individual trade between private traders, presumably to prevent price gouging down the road in their respective countries.

It sounds good on paper but the admin overhead in getting approvals may prove to be something different.