I have been wanting to write a post on this problem for a long time now. I am not an investor in any of the banks affected by the NPA crisis or banking frauds. However I do know that if one big bank fails, there could be contagion and this would affect all sectors of the economy. This means even if you don’t own stocks of anyone of the problematic banks, you could see an erosion in your investment value. As an investor I am worried about this

I am not sure how serious the problem is

Every quarter I read about NPAs rising and the management saying “the worst is behind us.”

Quantum of the problem

PSBs have a huge problem RBI’s Prompt Corrective Action (PCA) framework, which restricts lending activities of the banks. At present, 11 weak PSBs out of the 21 State-owned banks are under the PCA, which kicks in when banks breach regulatory norms on issues such as minimum capital, amount of non-performing assets and return on assets. The RBI enforces these guidelines to ensure banks do not go bust and follow prompt measures to put their house in order.

Government sources also confirmed that at least three-four more banks are expected to be brought under the PCA framework because of deteriorating performance.
Source: Indian Express

In a report in March 2018, rating agency ICRA said that five more banks could be brought under the PCA. These include Canara Bank, Union Bank, Andhra Bank, Punjab National Bank, and Punjab & Sind Bank.

It seems like even private banks are not un-affected by the problem - 21st May 2018: Private banks record 450 per cent jump in NPAs, ICICI Bank tops the list. Insolvency and Bankruptcy Code, 2016 was enacted, which provides for timebound resolution of stressed assets. Banks are now banking on insolvency proceedings for a substantial recovery in toxic assets. With some of the high-profile cases entering the final stage of resolution and loan slippages coming down, bankers are hopeful that the NPA situation will get better in the coming months.

The spike in Mar 2018 NPAs has more to do with RBI’s guidelines change. On February 12, 2018, the RBI withdrew all existing restructuring mechanisms such as Corporate Debt Restructuring and Strategic Debt Restructuring (SDR) and said that if a borrower company defaults even by a day, lenders must consider it a defaulter and start working on a resolution plan. Until then, bad loans were classified as such only after 90 days of default. The central bank also said the company’s failure to come up with a resolution plan in 180 days would lead to the account being referred for insolvency proceedings. Both the government and the bankers had opposed the new framework.

Although this has increased the NPA %, there is no actual cash outflow. Its just accelerated recognition of NPAs. Which also means there will be acceleration in provisions and/or recovery process. Which means the problems will be recognised sooner and solutions will be implemented faster.

SBI reported a mammoth net loss of Rs 7,718cr in Q4 March 2018 due to these change in guidelines. Apparently the worst is behind it. For FY18, SBI’s slippages were less than the previous year, which means the balance sheet is healing. More on this - What SBI Q4 results say about the Indian economy and the bank

The purpose of this post is to instigate a discussion in this community on the topic of NPAs.

1. Do you think this pain will continue?
2. What are the risks of contagion?
3. Will we see a big PSB go bankrupt?
4. Do the balance sheets have enough strength to absorb the bad loans?
5. How will other industries and banks/NBFCs be affected if one of the PSBs goes down?

The spike in Mar 2018 NPAs has more to do with RBI’s guidelines change. On February 12, 2018, the RBI withdrew all existing restructuring mechanisms such as Corporate Debt Restructuring and Strategic Debt Restructuring (SDR) and said that if a borrower company defaults even by a day, lenders must consider it a defaulter and start working on a resolution plan. Until then, bad loans were classified as such only after 90 days of default.

On the resolution front, here some good news, the 2nd successful big resolution (first one was Tata Steel’s acquisition of Bhushan Steel):

Any creditor including banks can start bankruptcy proceedings against defaulters by filing a petition with the National Company Law Tribunal. Creditors can refer a company to NCLT for non payment of dues > Rs 1 lakh.

After that, an insolvency professional with significant powers is appointed to take control of the defaulting company and assist the process. A creditors committee is formed to represent the interest of lenders and any other party that have been affected due to the default by the company.
If NCLT accepts the

The insolvency professional gets 180 days to come up with a feasible solution on the default issue. The timeline can be extended by another 90 days. The proposed solutions have to be approved by the creditors’ committee. If no solution is found within 270 days, a liquidator is appointed.

The good thing about IBC is that once the resolution plan is approved, the acquiring company deposits cash in an escrow account which directly goes to the lenders. So there is swift resolution of cases.

How Insolvency and Bankruptcy Code lays down a robust framework to deal with...

IBC, billed as the biggest economic reform in India after the Goods and Services Tax (GST), is a rare example of a speedy rollout and implementation of a much-needed law.

EDIT: This ‘direct cash on resolution’ depends on the resolution plan submitted to the creditors by the bidder. The plan may have a deferred payment schedule. Eg. Liberty House made a bid for ABG Shipyard, where the payment would start at the end of 5 years and continue upto 10 years. 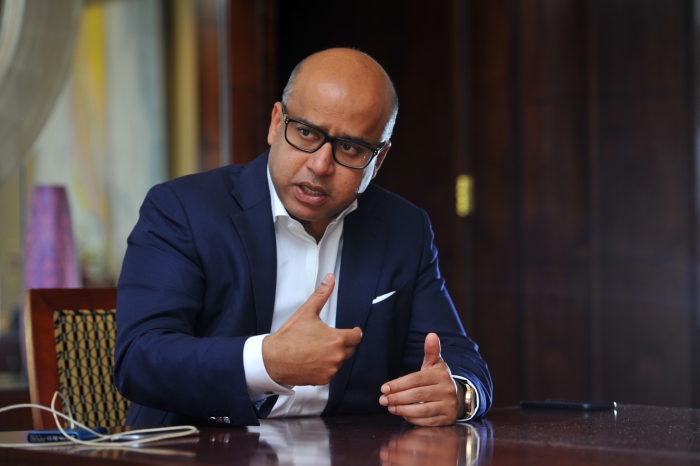 Liberty House gets approval to take control of Adhunik Metaliks

British tycoon Sanjeev Gupta is set to enter India after Committee of Creditors approve Liberty House’s bid for Adhunik Metaliks which was under the bankruptcy resolution process. 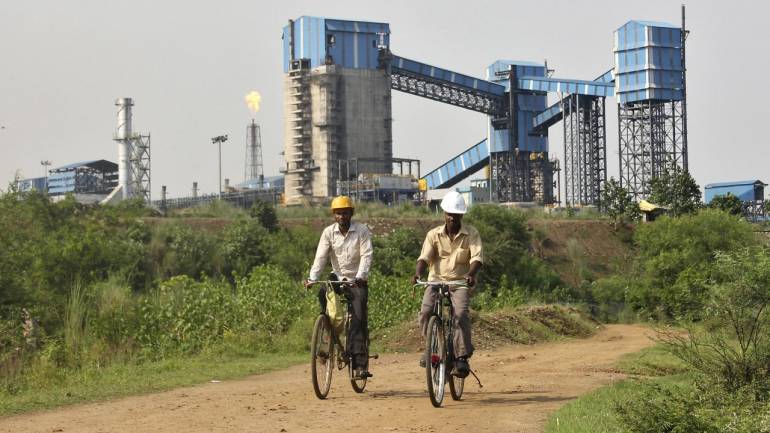 Lenders rejected Liberty House's offer saying it was too low and did not include a proposal where cash payment could be made upfront.

Scam-hit PNB’s recovery of over Rs 7,700 crore in bad loans during the first quarter in the current fiscal has surpassed the total amount it recovered in the entire 2017-18 financial year, indicating that it has embarked on the turnaround path, the bank’s top official has said

The IBC process has been of great help to the scam-hit bank that raised Rs 3,000 crore from big assets.

It is owned by India-born British billionaire Sanjeev Gupta. Here is a Fortune magazine article on him: 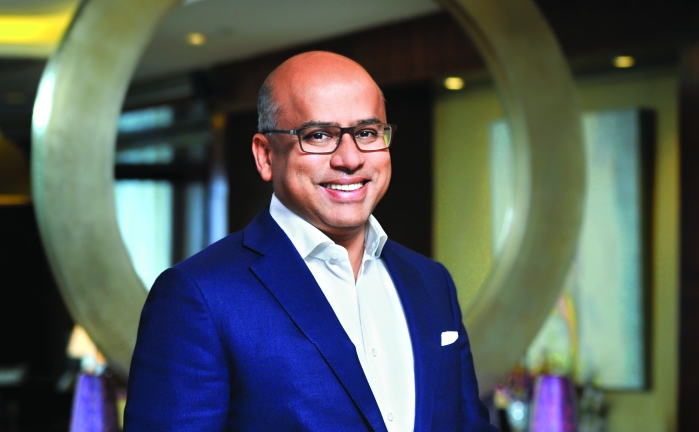 Liberty House : A passage to India

Sorry, I am unable to post regular updates over here. I found a related thread which is more active. Please see this IBC referred Cases: Value investing or Value trap?