Introduction
HFCL one of the largest Telecom equipment suppliers of Transmission equipment, Terminal equipment, Access equipment and Fibre Optic Cable in India. The company is also providing Turnkey services to various operators and large multinationals operating in the country. Their manufacturing facilities are located at Solan in Himachal Pradesh, Salcete in Goa and New Delhi.
Himachal Futuristic Communications Ltd was incorporated on May 11, 1987. The company started with manufacturing transmission Equipment and soon they expanded their product portfolio to manufacture Access Equipment, Optical Fibre Cable, Accessories and Terminal Equipment. The company is geared up for meeting the new generation access network demand in future.
The company was incorporated in the State of Himachal Pradesh and was promoted by Deepak Malhotra, Mahendra Nahata and Vinay Maloo. The company entered into a technical collaboration agreement with Seiscor Technologies Inc, USA, for the manufacture of 1+1 and 1+7 Analog Subscriber Carrier Systems and also signed a Memorandum of Undertaking with Philips Kommunikation Industries AG of Germany for the manufacture of the Digital Subscriber Carrier System.

In the year 1991, the company promoted two new companies namely, Himachal Telematics Ltd, at Solan for the manufacture of digital microwave radio transmission equipments and fax machines and Microwave Communication Ltd, for establishing radio paging network in certain important cities of the country.

During the year 1993-94, the company acquired existing investment companies know as Kaldev Trader & Investment Ltd, which was changed to HFCL-Trade-Invest Ltd and Coubndge Construction (Delhi) Ltd. Also, they entered into agreements with telecom giants namely, Kong Song Communication & Electronics Co Ltd, Korea to manufacture radio pagers and satellite video receivers, Dalcons Corporation of Korea for managing credit card information services and Wireless Telecom Ltd of USA to implement V-sat services.
During the year 1995-96, Himachal Telematics Ltd was merged with the company. In the year 1997, the company bagged a contract to set up an information super highway for the basic telephone project of Essar Commvision Ltd in Punjab circle. During the year 1996-97, the companys Optical Fibre Cable Plant in Goa commenced their commercial production. In the year 1998, the company entered the information technology business by offering software solutions to the telecom industry.

During the year 1998-99, the company has received Purchase Orders worth Rs 22 crore for the supply of STM-1 Optical Line Terminal Equipment and advance Purchase Order of another Rs 100 crore for STM-16 Systems. In the year 1999, the company forayed into software exports and developed a state-of-the-art facility at Delhi for that purpose. They bagged a contract from Reliance WorldTel for setting up Internet backbone in Tamil Nadu.
During the year 1999-2000, the company entered a strategic tie-up with the Kerry Packer Group of Australia and formed two joint venture namely, Consolidated Futuristic Solutions Ltd and Excel Netcommerce Ltd in the field of Software and B2B E-commerce respectively. HFCL Infotel Ltd and Consolidated Futuristic Solutions Ltd became the subsidiaries of the company during the year 2000-01.

During the year 200203, the wholly owned subsidiary company, namely HFCL Trade-Invest Ltd merged with the company with effect from March 31, 2003. HFCL Infotel Ltd merged with the Investment Trust of India Ltd, a Chennai based company and was renamed as HFCL Infotel Ltd with effect from September 1, 2002. Also, Rajam Finance and Investments (India) Ltd, which was renamed, as The Investment Trust of India Ltd became the subsidiary of the company by virtue of their subsidiary relationship with HFCL Infotel Ltd. The Investment Trust of India Ltd ceased to be the subsidiary of the Company with effect form September 30, 2003.
During the year 2003-04, the cable division of the company entered into Cable TV market and they emerged as a dominant player in that segment. Also, they received the order valuing of about Rs 220 from MTNL. During the year 2004-05, the company completed the biggest ever order of 200 K Lines of WLL CorDect and 60% of CDMA Infrastructure order of MTNL.
Moneta Finance (P) Ltd has become the wholly owned subsidiary of the company with effect from July 11, 2006.

Recent News
HFCL focus on Defence segment under Make in India programme of the Government, the Company has been awarded seven Licences by the government for Manufacturing Defence Equipment including Radars, Communication Systems, Weapons, Night Vision Systems, Fuses etc.

HFCL came on traders radar last month when it allotted warrants to Shankar Sharma of research house First Global at ₹16 each.

Boston-based fund manager GMO bought 1.5 per cent stake in it this month. GMO too has derived good returns from a few small-cap stocks.

Discloser – Pickr members to comment on this opportunity
Not invested , however planning to make small investment to start with

Based on my limited knowledge, this has a highly controversial history. Trade with caution. Recent article in Moneylife points out all the irregularities in the script. Will share the article once i get time.

The basic tenet is to not own a stock but own a business. Would you like to own such a business ?

@shrikini yes you are right this company had involvement with Ketan Parekh.
Look like because of my limited reach to Internet i missed past of this company .

I do not have access to Google/ other lots of informative website & that is the only reason i tied myself to limited companies.

I first searched this co. on Pickr Forum But now in future nobody waste his time on this.

Thanks shrikini. After reading this article, I am little scary of investing in Indian market. How these people are rigging the market and getting away with it? What SEBI is doing?

Bro,
SEBI continues to improve processes and regulations around such cases.
But there have always been people who have gamed the system and regulations will improve as more and more such cases come forward. To stay educated and informed is key.
Investing is always a high risk endeavour and forums like these inform and educate the members.
Please do your bit before you invest in any stock and don’t go on general consensus or market hype after all it will be your money which you will be investing.
This forum has a lot of topics which cover the basics and also highlight the risks of investing. The senior members are helpful and respond to queries in the right way which may not necessarily sound music to your ears but will help you for the long term.

Company has reported about 64% revenue increase for 9 M period compared to last year.

Please go through the Morningstar report

The company seems very optimistic about the current growth trajectory. Agreed, the company had been involved in the Ketan Parikh scam. But, that’s past, we should not invest basis on the past but rather on the future outlook. Would like to know more about the company from the experts in this group. Please share your views, if you wish to, and we could share more of what we know about the company, Thanks!

Looks very promising. all expansion will be compieted in march 19 . and from bext year very good performance expected. worth reading its current AR 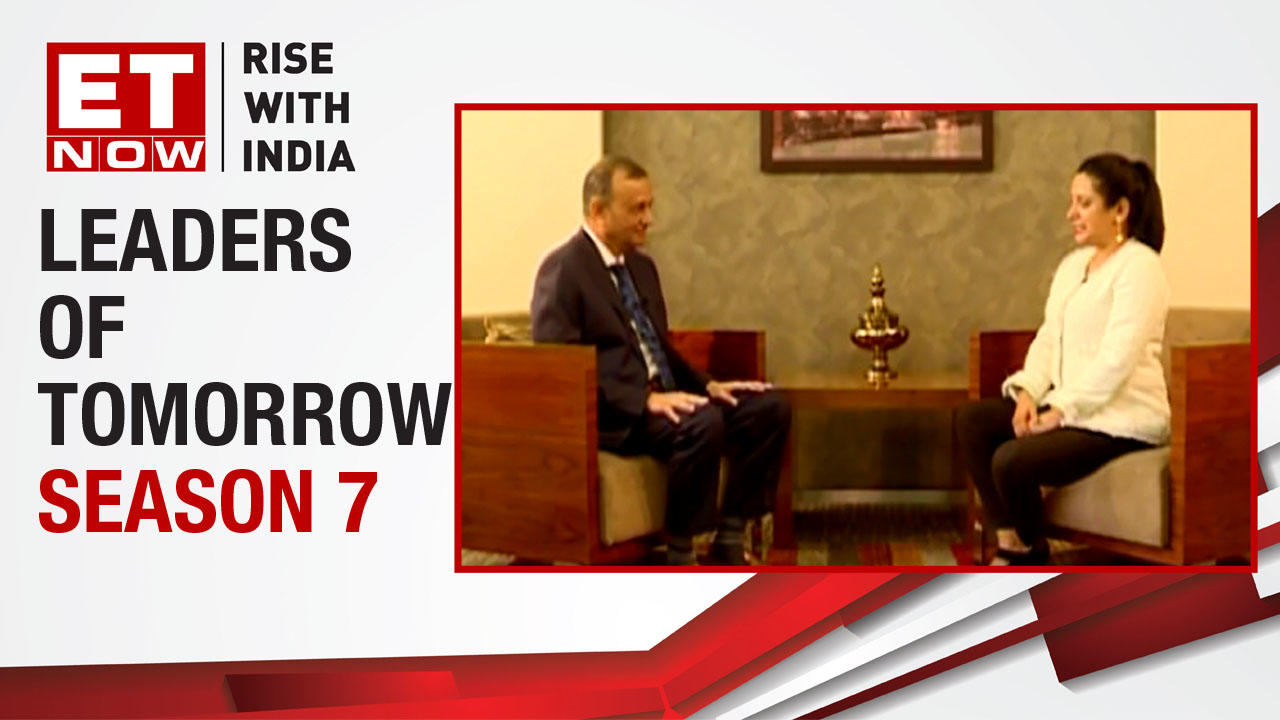 Tonight on Broadcast 1 presents Disruptors, we put the spotlight on the telecom industry in India and one company that has successfully managed to bring fibre to the home in the forefront is Gurgaon based HFCL. We spoke with the chairman of the...

it is one of scum stock of yesterday

is there any change in management

Everything looks good on paper but why most of it’s orders came from bsnl & other government co’s only?
What about trade receivables ?
why it’s manufacturing cost down 50% from previous Q(lower Fibre price) ?
Can we expect similar trend from other competitors?