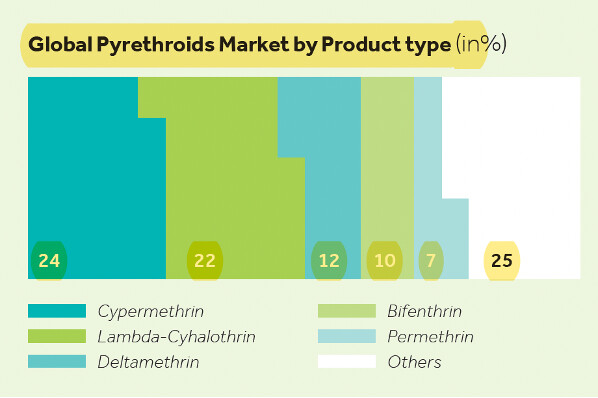 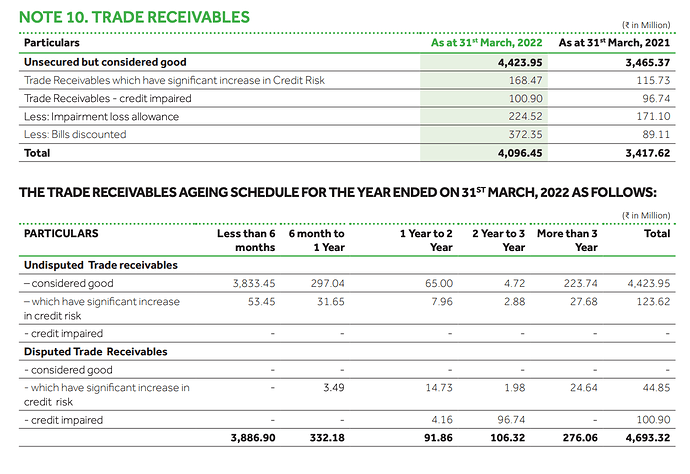 China has issued its first national drought alert of the year - rainfall is down and the country’s fields are suffering from scorching heat.

Can be bad for all Players tending to the chinese agrochemical market. Heranba has 12.5% of it’s revenue from the chinese market.
Disc - recently sold all Positions in the company

Sales growth revived in Q2, company is putting up capex in Sarigam and Saykha which should start contributing from FY24. Interestingly, they are doing exceptionally well in domestic formulations business which gives a good cashflow stream to invest in technical plants. Concall notes below 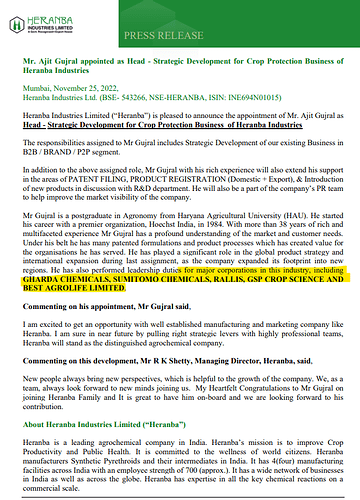 One of Heranba’s group companies, Shakti Bioscience Ltd (Shakti), was declared as a wilful defaulter by Cosmos Co-op Bank Ltd (Cosmos) in FY16-17. Heranba acts as a co-borrower for a Rs35 crore term-loan issued to a group firm, Insunt Trading Pvt Ltd (Insunt). Heranba will have to bear the liability in case of default by Insunt in future. Heranba’s promoters were disqualified from acting as directors of its group entities for failing to file annual returns. Moreover, SEBI has issued some administrative orders against Heranba’s promoters in the past.

If anyone had attended the concall then please share in brief the feedback. Will other agro chem companies meet same fate?

Disastrous results indeed ! 73% drop in PAT (YoY), Revenue declined by almost 30%. Poor operational performance overall. Management just blamed everything on geo-political concerns, macro economic conditions etc. “Revenue is impacted by challenging global macros including prolonged geopolitical concerns, rising inflation in major economies and slowdown in demand. The domestic technical business witnessed lower demand due to challenging market conditions coupled with higher inventory. The company’s export business was impacted by volatile global macroeconomics. The Ebitda margins were suppressed during the period due to higher raw material prices and an increase in power & fuel costs. The near-term outlook is challenging for the entire agrochemical industry. However, Heranba will continue to diversify its product portfolio, widen its distribution network and sharpen its R&D focus for creating sustainable growth, the management said.”

Wondering if other agro-chemical companies are also expecting similar dismal results or is it just a one off for Heranba. @Experts - please share your analysis of these results.

There has been a large spike in pyrethroid supplies from Chinese cos in past few months. At the same time, channel inventory is higher than average. As a result, realization in a number of these molecules have taken a bit hit. This has resulted in pressure on volumes and realizations.

I have been maintaining a journal of my thoughts on Heranba since they started reporting bad results in Q1FY23, you can read them below.

Hope this clarifies my thought process. 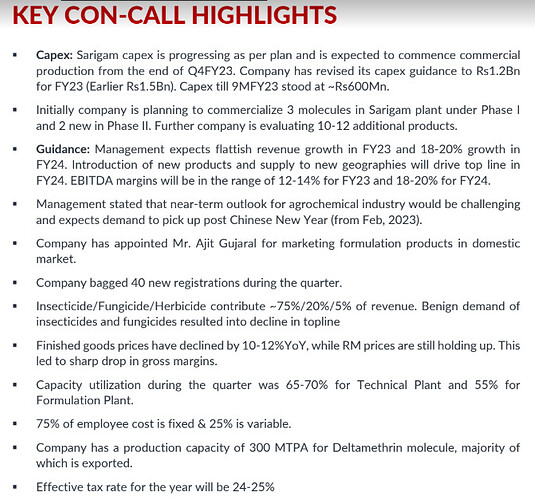 regards
Disc: Studying the company may or may not invest.

f I find a better opportunity, it might be better to sell Heranba and keep checking when sale revives and reinitiate position

Astec also suffered similar fate like Heranba in Q3. Isnt is a better opportunity than Heranba given that Heranba promoters have blemished past?

regards
Disc: Studying the company. May or may not invest