we must know that financial literacy will increase people will try to invest directly.

Does anyone how ETF funds have been performing in the last three years (before Covid came in picture)? Were the returns better than regular equity funds?

Just found this report on AMC. A bit dated but I found it useful.AMC-in-India-Listing-and-Valuation.pdf (3.5 MB) 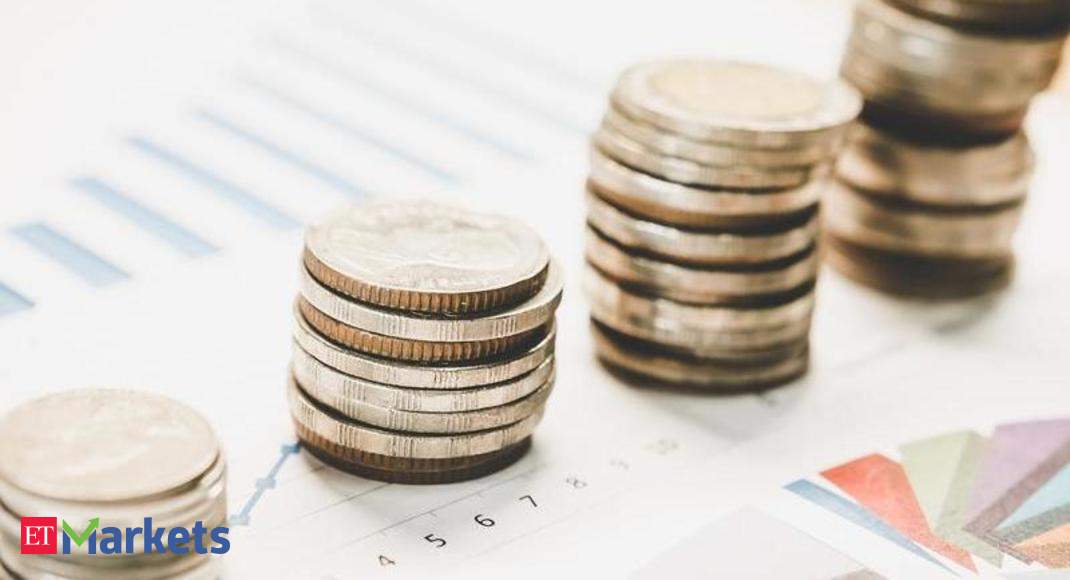 Fall in total expenditure mainly supported the bottomline of mutual fund house during the quarter under review.

Here is my analysis of this stock.

Financialization theme - India is a developing country and the per capita income & literacy rates are rising. The FD rates are on a decline. It was 4-6% in US for the FDs in the 1990s just similar to what we have in India now. The preference towards financial assets is mainly triggered by demonetization but the other triggers are difficulties in liquifying assets like land/real estate apart from safety. The education & healthcare costs are on an upward trajectory, mutual funds given a longer time frame can be of the most viable option for increasing wealth and securing the future mandatory needs given the ticket size and the returns compared to other asset classes. MF sector in India is at a nascent stage and equity funds are just 4% to GDP whereas for US, it is 63% to GDP. So, it is a sunrise sector with huge opportunity and underpenetrated.

India just waking up to mutual fund investments; US has more than GDP in AUM,...

Amfi has released data of 1,037 ARN holders instead of 1,017 distributors last year. 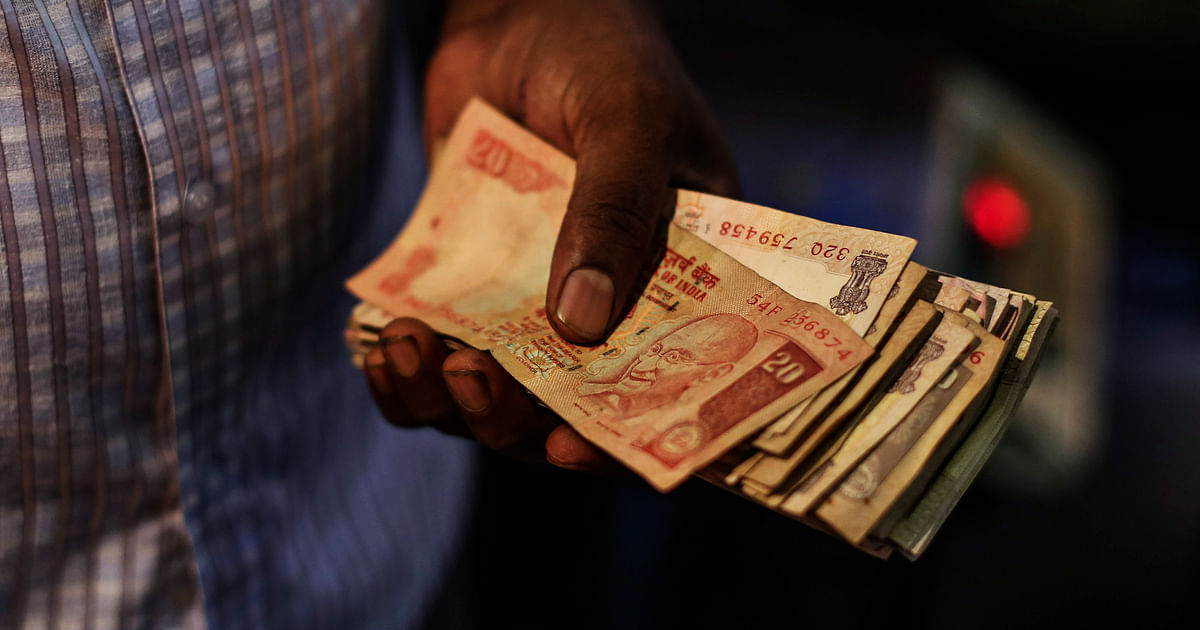 SEBI directs HDFC AMC to cancel shares allotted to distributors and advisers ahead of its IPO.

Think about an average person who wants to keep some fixed savings aside as SIP till his retirement and bought the mutual fund story from a distributor. He/she looks for an MF he/she can trust.

HDFC AMC offloads winners of first leg of rally, turns to next lot

The fund house reduced exposure in at least 79 companies, but bought into some 99 others.

Based on my recent interaction with a financial planner, there are some MF investors who prefer only HDFC funds like HDFC Top 100 fund even though he wants to give other fund options. I asked him how can you convince a client looking at the performance of HDFC Top 100 fund. He mentioned that due to SEBI’s reclassification exercise HDFC Top 200 was changed to HDFC Top 100 and so the performance has affected. Based on his experience, returns for HDFC funds are better during normal/bull periods and ICICI funds perform better during turbulent times. Sankaran Naren, CIO of ICICI MF is a famous contrarian. 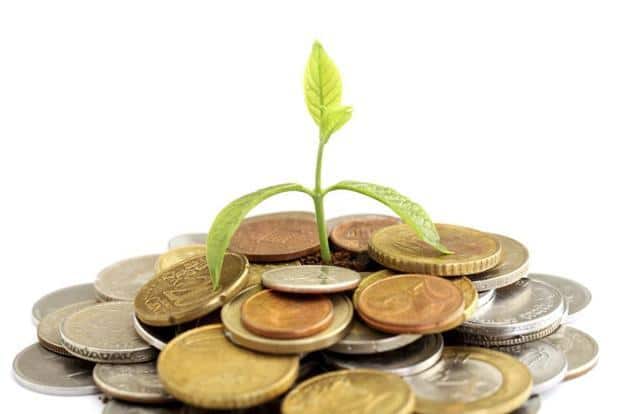 Sebi’s mutual fund reclassification: What are the changes?

Around 20%-30% of mutual fund schemes have seen a change in investment style after the Sebi-mandated recategorisation exercise.

Like @zygo23554 mentioned in one of the earlier posts, if the scheme is not performing, it is HDFC AMC/Prashant Jain’s fault. In case, he recommends say Taurus or Quantum MF, it is the distributor’s fault.

The risk is less in the case of Prashanth Jain as he is still is in top 3 fund managers in terms of generating long term CAGR returns. The whole mutual fund story is based on investing for long term.

Apologies in case of repetitive content and lengthy writing.

Disclosure – Invested and biased. Even though I have multiple SIPs running, not one in any of the HDFC AMC funds.

Deepesh …even when people invest directly, money in the end will go to AMC only …right ?

Yes… The only difference is when you invest directly, you save on distributor commission, generally around 0.5- 1 percent…

Deepesh …even when people invest directly, money in the end will go to AMC only …right ?

I think by investing directly would mean - directly investing in equity or passively managed funds like Index investing, ETFs etc. which are more real risk to AMC business and here comes the management insights and distribution/marketing/product differentiation strengths of the individual AMC company and demographics of the country like first a person would be hand held to AMC and then would venture out on own or passive investing (unless passive catches up like west - but the demography there was already financially literate people since decades)
Thanks

Let me tell you what I was thinking -

in MF, you can invest 2 ways - direct and regular. Regular goes thru broker and Direct means you go to Fund house website and buy there (SIP/LS).

In that case, if that is the “direct” then also AMC will get funds.NO ?

Let me try to clarify.

Index Investing (Passive Funds) Here funds are invested in Index (Sensex, nifty50, NiftyPharma, etc). They mimic exactly index stocks and in same weightage. Surprisingly this also comes in direct and in-direct. Here expense ratio is as low as 10 paise for every 100 Rs.

what I am saying is u invest in MF via direct or regular - AMC funds inflow will be up and increasing only …so HDFC should be in a fine position.

If you invest in HDFC mutual fund it will benefit HDFCAMC. The benefit will depend upon the type of fund you use.

In equity funds, the expense ratio increase in following order

Mutual fund direct plans will have lower expenses than regular plan due to saving from distributor fees. The fund house will however gain the same amount.

If you invest directly in stocks (direct equity) or mutual fund of any other fund house it will not benefit HDFCAMC.

Gopal Agrawal quits DSP Mutual Fund. What should investors do?

Among the two new fund managers, Amit Ganatra seems to have delivered good returns. Invesco India Contra Fund which he used to manage is one of the best performing mutual fund schemes in Equity: Value Oriented Category 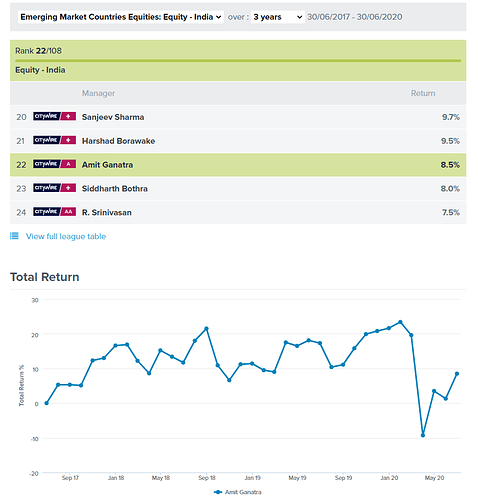 Disclosure - I am invested in Invesco India Contra Fund

It is very important to manage this pivot well as an investor, one needs to decide based on numbers and calculations rather than what stock price has done over past 1 year. Fear of Missing Out will push investors to load up at precisely the time when projections are most optimistic, do your math and decide the buy price accordingly.

I am still very excited about the business over the long term but the short term expectations now need to be managed in a calibrated manner.

This stock is a clear example of how calibrated and how accurate the market is when it comes to estimating near term earnings. The stock was trading at elevated PE multiple for almost a year since the near term earnings trend was very attractive at 40% YoY growth but once the low base started normalizing the multiple is back to the more reasonable range of sub 42.

Over the past 2 years I have come to the view that I cannot be better than the market when it comes to estimating near term earnings. The only way I can generate alpha is to either have an edge on insights (this can happen only if I understand the business very well) or through a temperamental edge (this is more behavioral). Or to load up good business when there is a sudden dip in the markets overall (no better example than March 2020, but this becomes obvious only in hindsight).

No easy money in the Indian market any more, information edge no longer works. Within 10 mins of a conference call ending you have messages being forwarded about management commentary and how the near term outlook is likely to be.

Unless the fund managers at mutual funds pull up their socks it is going to get more and more difficult to keep pace with what the index delivers. Over the next 5 years or so MF will get positioned as a retail product with the HNI segment moving into a combination of ETF + AIF/PMS as opposed to MF being the mainstay.

This stock continues to be one of the lowest risk way of playing the financialization theme in India, a 15-18% earnings growth story at 30%+ return ratios and free cash flows combined with a low cost of capital makes for an interesting combination. As is the case with such businesses, the most important thing is to participate without overpaying for the stock.

Disclosure: Invested for self & customers

I was checking the past articles about how mutual fund industry fared in previous difficult years.

Challenges for a mutual fund

Apart from the article, there is a very good write-up in comments section by one user Sandeep Consul. It is a long write-up, I am just pasting the first few lines. 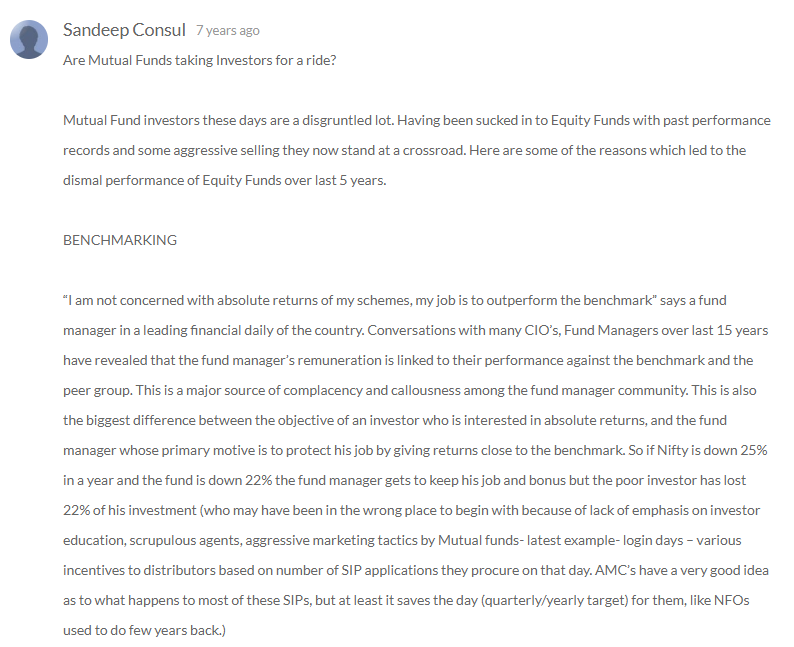 In India, there are some years in equity markets where the returns will be touching the roof like - 2017, so all the SIPs collected before that becomes fruitful. The distributors will showcase the returns of last one year etc conviniently and will add more people. Apart from distributor edge & expense control, what is helping HDFC AMC is the consolidation of MF industry - Morgan Stanley, Goldman Sacchs, Fidelity(taken over by L&T) etc were acquired/merged. L&T Finance itself wants to put their MF business up for sale. I agree as the AUM increases for a particular scheme it is difficult to generate alpha but people like Peter Lynch generated CAGR of 29% return for 13 years. It certainly is an exception though.

Peter Lynch (born January 19, 1944) is an American investor, mutual fund manager, and philanthropist. As the manager of the Magellan Fund at Fidelity Investments between 1977 and 1990, Lynch averaged a 29.2% annual return, consistently more than doubling the S&P 500 stock market index and making it the best-performing mutual fund in the world. During his 13 year tenure, assets under management increased from $18 million to $14 billion. He also co-authored a number of books and papers on investin...

As an investor, I wish one such Peter Lynch joins HDFC AMC!
Like @zygo23554 I too feel ETFs + PMS/AIFs are the way forward for asset management companies. 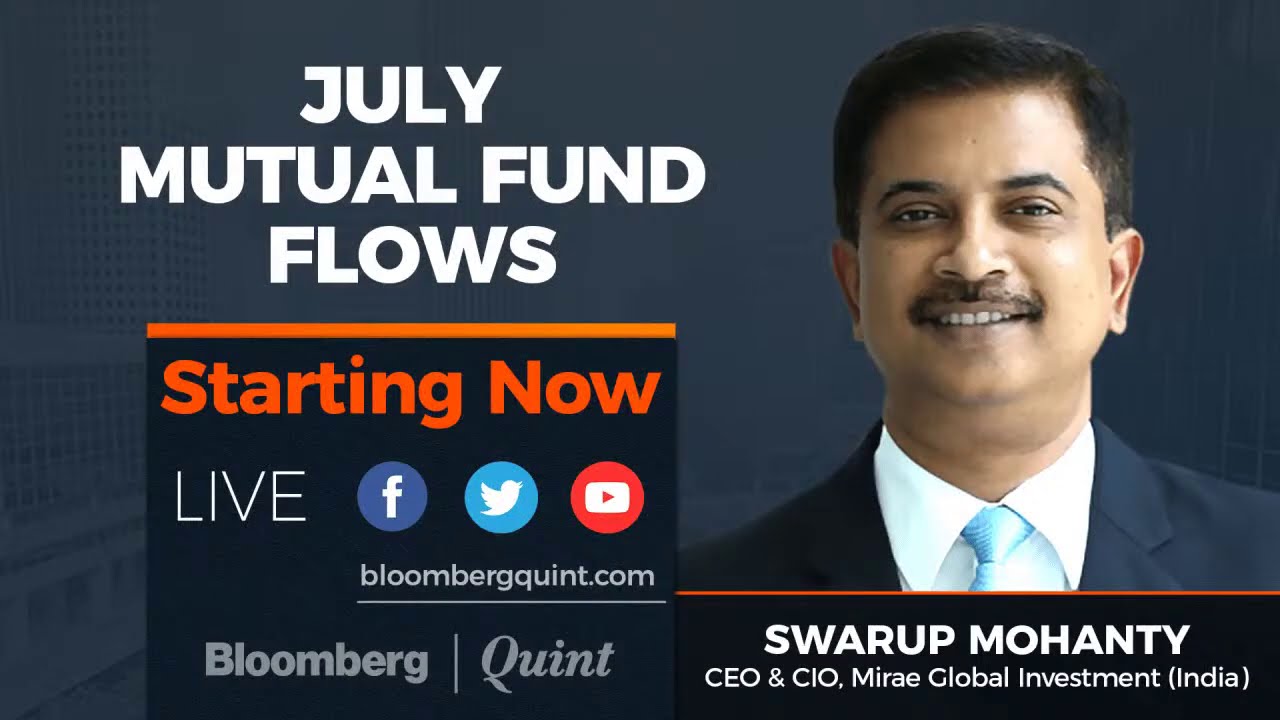 Disc:invested in HDFC AMC, looking to add more on dips