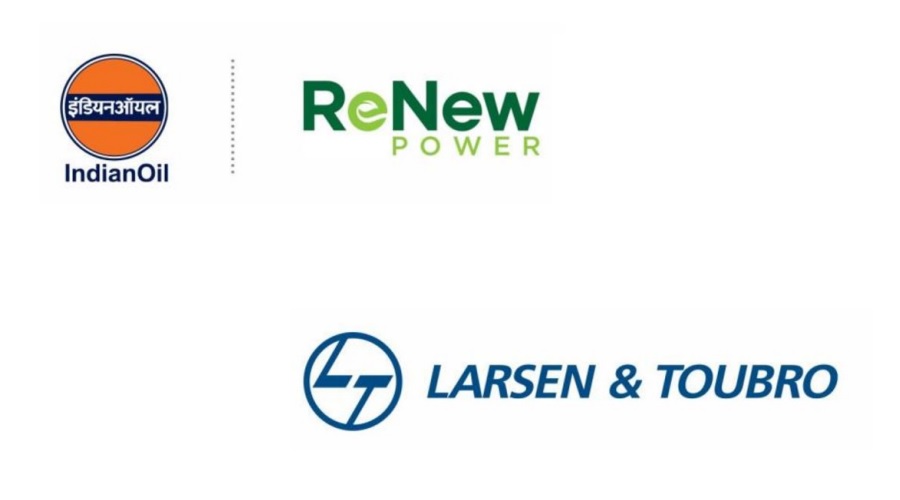 L&T & ReNew already had a joint venture. Now Indian oil seems to have joined !
With Indian oil joining and Indian Oil can bring in much needed Govt fund to deploy , the Trio can do wonders to the Green Hydrogen project 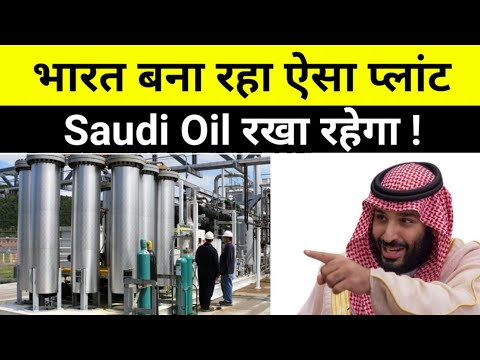 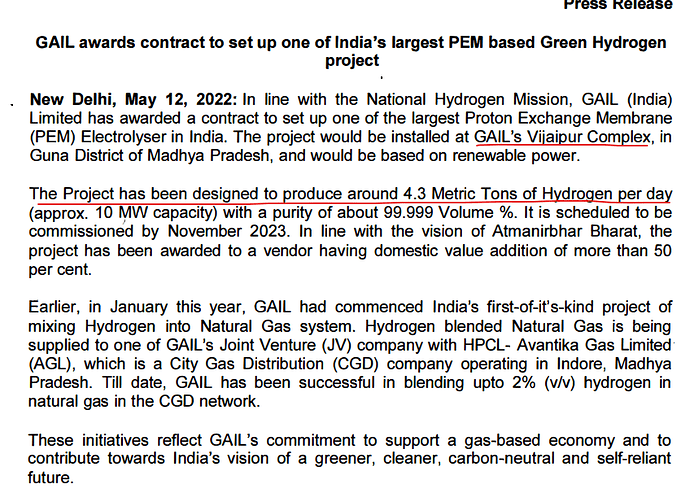