These Heinz brands have an ebitda of 225 cr…publically known.

So, conservatively- Heinz brands can clock NP of say130 cr…as they dont have any debt and minimal fixed assets.

Both zydus wellness and Heinz india brands that are being acquired are debt free.

But the combined entity is expected to have a debt of around 1000 cr…as Zydus is expected to take this on over and above the equity infusion and 500 odd cr of cash that it has on its books.

So that makes an annual interest outgo of say 100 cr.

So, potential upside= 22 pc ( but that doesnt always work so well in the markets )

Plus all these brands can easily grow 8-10 pc topline and 15-18 pc bottomline for some time to come.

So that is an added kicker.

So that’s the investment thesis.

Whenever a company tries to acquire a company/brand bigger than itself ( which is the case here ), the stock price gets beaten (look at Zydus Wellness ka share price ).

Naturally, one should be skeptical also.

In fact it generally works so well, that it can pay down a mountain of debt.( only applicable to established FMCG brands )

In this case…the debt burden is anyways not too big.

Malted beverages ( like complan ) as a space, are not growing too well in India.

I have done some homework there. I have a different take here. It goes like this-

The mnc’s selling boost , horlicks, bournvita and complan in India have been lousy off late. They didn’t invest in these brands. Hence the avg to poor growth rates.

A new entrant…in an adjecant catageory…Abbott india brought in Pediasure ( having very similar value proposition ) and started selling it aggressively around 3-4 yrs back.

The result - its prominently avlb in all chemist shops across India and selling by tons…of course at the expense of traditional malt drinks.

So , if Pediasure is included in this category, the results are not bad at all.

Zydus…obviously thinks that it can take complan - the Pediasure way.

Specially when it has significant reach in the Chemist Channels.

Would love to hear from fellow members about their view points.

The MFD category where Complan belongs to is witnessing de-growth in India. Complan does well only in East India…where there used to be concern about supply of milk in the past but now its taken well care of…

All the 3 acquired brands of Complan, Glucon-D, Nycil seem like declining brands. Revenue of Heinz India Pvt Ltd has declined from 1360crore in FY13 to 1185crore in FY18.

Since the current market is not milk deficient, preference is given to taste over nutritional value of products. Complan too will have to bring in attractive flavours like Horlicks and Bounvita if it has to make a comeback. I think if Zydus management tries to position Complan back as a nutritional drink and continue to charge pricing premium, the turnaround would be difficult. Zydus can very well use the Complan brand to launch new protein supplements and other value added nutritional products. Horlicks and Pediasure are currently leading players in premium malt based offerings but that is a niche market.

This is my reading of the malted drinks space and I could be wrong. I could not find much information about GluconD or Nycil.

Found one good article about how Heinz failed in India: https://www.outlookbusiness.com/strategy/feature/trickle-down-debacle-2225

Thanks…@chetan187 and @Darkwanderer79 for sharing your views and posting this article.

But I had a few more thoughts. So I ll share them-

So, I think…we need to look at things from this perspective as well.

The reason for Heinz letting go of Complan is to fund their acqquisition of Campbell Soups.

Let’s see how Zydus plans to market Complan…given the fact that most of the players are struggling in the segment.

@ranvir will there be any equity infusion for this? If yes, have you adjusted your upside calculations taking that into account?

Thanks for asking this. I thought I did this calculation in my mind , but when I looked at it again, in fact I have not made proper adjustments.

Post issuance of of new shares at CMP , total no of shares would increase to
( company is planning to raise 2/3 rd of total acquisition cost of 4500 cr via equity ) - 6.5 cr shares.

I think the market is estimating the merged entity’s market cap to go upto- 7500 cr aprox ( ie 6.5 cr which is total no of shares post dilution * Rs 1150 per share which is the cmp )

So…yes. there is an error in original calculation.
Really sorry for that.

So, this is undervaluation by FMCG standards.

This I think is far simpler and accurate.(more importantly has no assumptions)

Any idea why Heinz india retained ketchup and sold everything else?

Now Pediasure grew so well because they ( Abbott India ) started targeting the chemist/pediatrician channels…unlike Horlicks and Bournvita. Cadila ( Zydus’s parent ) …in all probability has similar intentions and is well entrenched in these channels.

Disc: my views are biased as I ve bought some shares of Zydus Wellness. Analysts expect acquisition to be earnings accretive in around 3 years 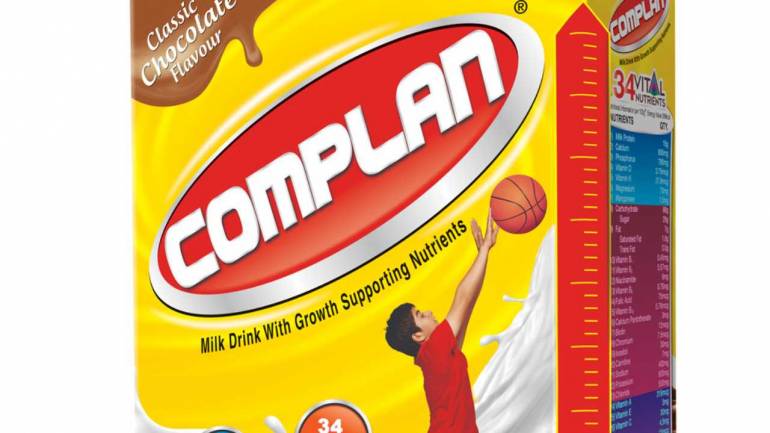 Zydus Wellness to raise Rs 2,575 crore from Cadila, promoters and PEs to fund...

Cadila Healthcare holds around 72.08 percent of Zydus Wellness, while the Zydus Family Trust holds about 0.45 percent.

This should give a lot of support to the stock price.

I am very excited learning about this acquisition!

It would be interesting to see how they position Complan and ActiLife in their portfolio. Complan is usually promoted for Children and grown-ups, and ActiLife is for adults.

I hardly see ActiLife in our stores or malls (I live in Kolkata). I understand that Zydus can use the existing network of Heinz for Complan, but not sure how they can enhance its push through doctor connect when they are not so successful in doing that for ActiLife.