I am starting this thread with an intention to track a few macro factors very closely which impact our investment decision. Well perhaps every investor is aware and keen to track the GOLD price, Oil Price and CAD closely but some other important factors might have missed out from their purview like Export Growth, Consumption Growth, Rural/Urban growth/slowdown their historical details, reasons, and impact on GDP and India Inc.

So let me start will latest released data about July Export growth which is currently at 2.25% after a dip of 9.71%. Even though the number comes off a low base and depreciating rupee so not over encouraging but at least has shown some sign of revival. Govt is also able to cut the import growth by 10.4% after a cut of 9.06% in June. Thus helping the trade deficit stand at 13.43% from June numbers of 15.28%. The dip in import growth is mainly due to a 14% price drop-in Oil attributed to a 22.15% drop in India’s Oil import.
But major concern remains in engineering export which has slipped into negative and degrow by 1.69%. This is a real cause of concern since MSME is the biggest employment generating sector of India driven by engineering export growth. So any impact in this sector will lead to consumption slowdown alongside a big anticipated job cut in the auto sector.

Exports had slumped 9.71% in June on the back of intensifying trade tensions between the US and China.

RBI Report Explained with Slowdown in Economy:-
The current slowdown is a combination of 3 factors ->

a. A substantial decline in wage growth (both rural and urban wages) in recent times resulting in lower household savings (a result of conscious policy decisions to correct macro imbalances) has possibly slowed down the growth in real per capita income that is holding back demand.

c. A possible increase in current capacity utilization (at 76.1 percent) can happen only if the sector-specific issues are simultaneously addressed to boost the demand for bank credit.

a. The criticality of the automobile sector can be gauged by a humongous 30 million employment on a per annum basis which it generates. Out of this more than 50 percent could be of contractual nature, hence the seriousness of the current auto slowdown.

b. Even in the US, after a long period of auto sector sluggishness, the July numbers gave some respite but that also may be an impact of the base effect.

a. The global economy is currently in the uncharted territory and does not seem to be holding up and it is witnessing outlier events on a daily basis, the occurrence probability of which is practically non-existent given the assumptions.

b. Independent observers suggest that this was a 17-sigma event, which means that it should not have happened even once in the history of the universe. The slowdown in demand is a fact, but the consensus that banks are not extending enough credit to help us navigate through the current slowdown is misplaced. This is a false narrative as Economics 101 suggests a bi-directional causality between... 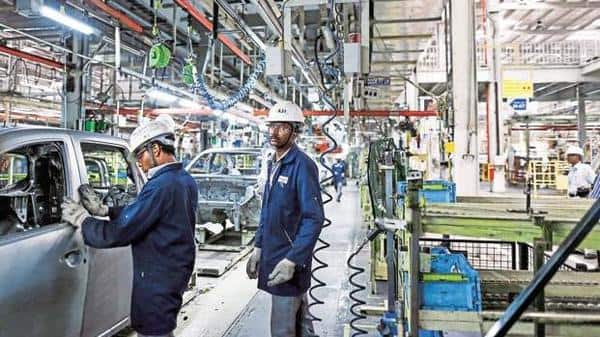 Five reasons to watch out for the June quarter GDP growth

Most analysts expect the GDP growth rate in June quarter to be less than 5.8% secured in the March quarter of 2018-19.RBI has projected India's GDP growth for FY20 at 6.9% 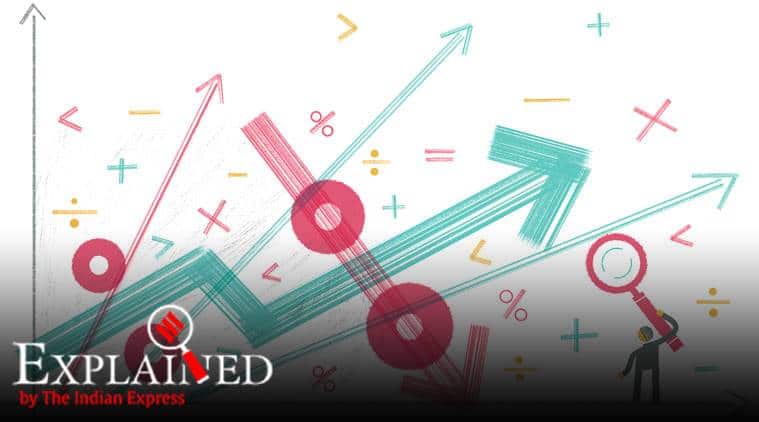 Explained: How to read GDP data

Q1 growth data show that the two biggest job-providing sectors, Agriculture and Industry, are witnessing feeble income growth. That explains why private consumption demand has collapsed in the economy This is the slowest pace in more than six years and creates ample room for RBI to respond with deeper interest rate cuts.The only sector that has registered a robust pickup is electricity, growing at 8.6% in June quarter from 4.3% in March quarter 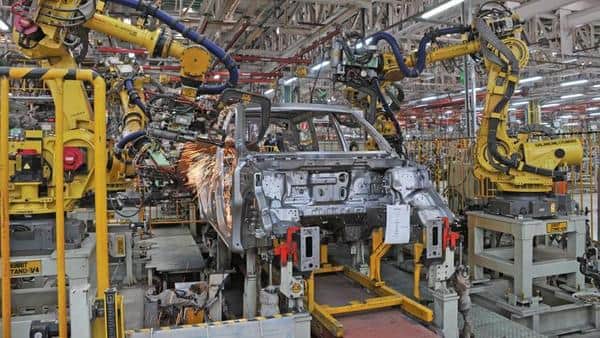 More signs emerge of stress in the economy