India, one of the fastest growing large economies in the world has elevated millions of families from poverty to the middle class. India is expected to be the growth engine of the world in the next few decades.

India’s ascent has led to increased incomes which in turn leads to increased consumption which boosts the economy. It’s a virtuous cycle. The growing consumption will benefit Indian companies. The objective of this post is to examine sectors of the economy which could benefit from rising incomes.

But, it’s difficult to predict what the consumption trends will be 5-10 years from now. Hence, I’ve tried to assess trends in China which experienced tremendous growth, especially in the past 15 years. Trends in China can then be extrapolated in context of India.

On having a fair idea of the sectors expected to outperform we can study the companies in those sectors and study their investment worthiness.

So, let’s embark on this journey.
For China, I’ve considered the period between 1995 and 2011, which is when China grew by leaps and bounds. An examination of this time duration should give us a fair idea on most parameters.

But, in 2011, just 48.7% of the population lived in rural areas.
China had become a largely urban country.
And, this migration isn’t restricted just to China.
As the economy grows urban population has been observed to go up.
Life expectancy also increases.

EMPLOYMENT:
Between 1995 and 2011, the share of primary sector in the economy went down significantly and secondary and tertiary sectors grew.

Source of Energy:
The major source of power between 1995 and 2011 was coal. But, the contribution of natural gas to energy production steadily rose from 1.9% to 4.3%.
Beneficiary- Mahanagar Gas

Between, 1995 and 2011 the absolute expenditure on food increased but as a percentage of income the share of food decreased.

The biggest rise in the share of expenditure was of transportation and healthcare.
Reason possibly being that urbanisation led to increased travelling within the city to work. And, healthcare expenditure rose because of increased consciousness for health, welfare of self.
Expenditure on recreation also rose.
Beneficiaries-
Healthcare-Diagnostics chains like Thyrocare, Dr. Lal Path Labs, Hospitals.
Recreation- Theme park chains like Wonderla, cinema chains like PVR.
Also, spending on restaurant food increased substantially.

FOOD EXPENDITURE:
Between 1995 and 2011, incomes in China rose, standard of living improved and eating habits changed.
The biggest beneficiary of increasing incomes was milk.

For other food products the growth wasn’t significant or there was degrowth.

POSSESSION OF CONSUMER DURABLES-
In China, between 1995 and 2011, ownership of motorcycles increased by 289%.
Microwave ownership went up by 244%.

Consumption of natural gas for residential use rose by 700% and gas pipeline network rose commensurately.

Now, most of the trends presented above are for urban areas. But, trends in rural are by and large similar.
I’ve tried my best to minimise errors.
If I’ve erred my apologies.

Most of these trend can be seen in India also. for example , I have seen many middle class families buying AC now a days , which was once considered as a luxury. Disposable incomes have increased but most of the consumer related stocks always trade at v high PE multiple and it always looks expensive to buy them.

I completely agree with you. The purpose of this comparison is to discuss the tremendous opportunity for growth India possesses. As the economy grows, financials of consumer oriented companies will only get better. The sole requirement being growth of the economy. 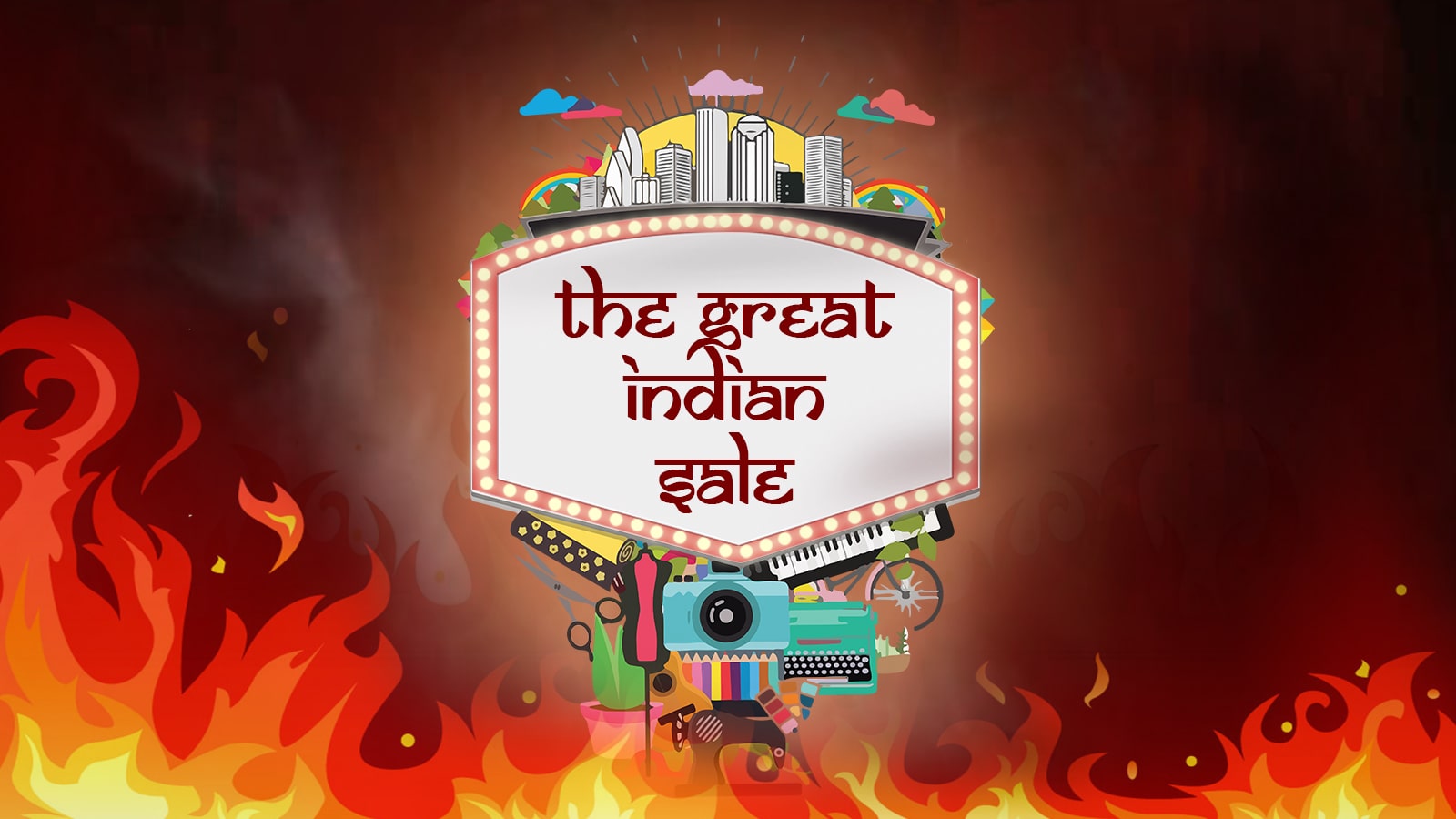 Myths of the Indian Consumption Story

The Indian Consumption story is radically changing how people view individual stocks. This story is a warning against staking all your chips based on just one claim