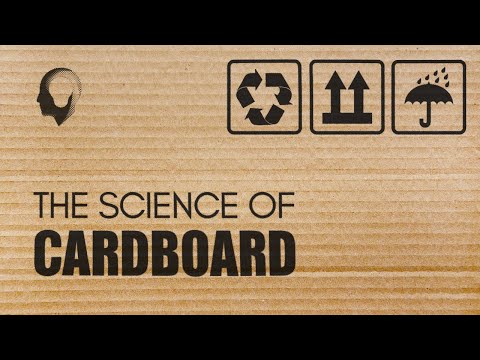 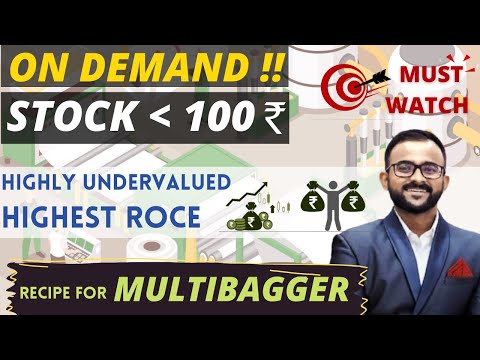 Good analysis of Satia industries. Goes into details about the moats. 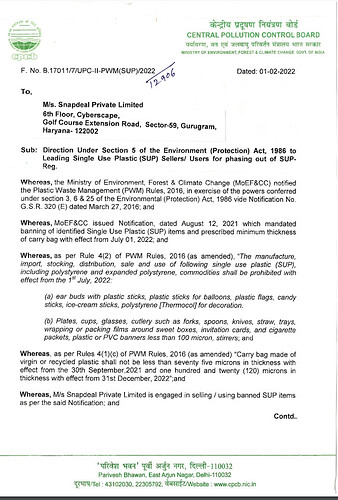 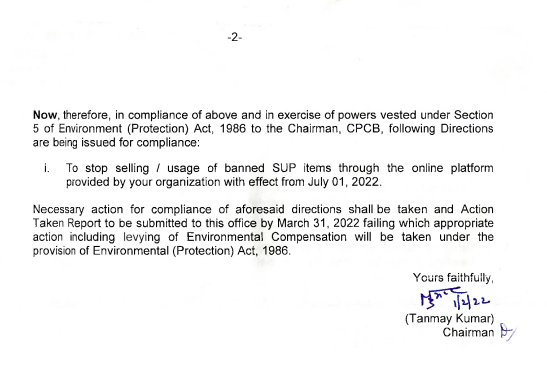 Satia Industries_ A Paper in Making _ The Tycoon Mindset.pdf (5.9 MB)

Good analysis, however Rev and PAT projections are conservative and not in line with SIL management’s commentary.

Yeah so valuation approach was taken bit conservative in order to understand, if the things don’t pan out, then at current valuation does the stock looks lucrative.

While on the contrary we must also accept the current macro environment (where interest rates are going up and volatility in raw material is also there) & the industry growth which is in mid of single digit.

If things turns out as per mgmt expectation than it would surely be great reward for the stakeholders.

But you got valid point, as mgmt is expecting the 3 years sales to achieve in 2 years only. Lets hope that pans out

Thanks! Yes, they said in one of the FY22 concalls that they would clock 180-200 Cr PAT in FY23. So far they have mostly walked the talk with a few months delay (e.g. delay in PM4 and cutlery production).

Punjab based transport companies that hold major chunk of the public shareholding keep selling at every rise. And apparently have now started selling in the panic fall also. This is despite company doing well and expected to do even better in the future. They still hold 25% of the shares. This is a major overhang for the stock. 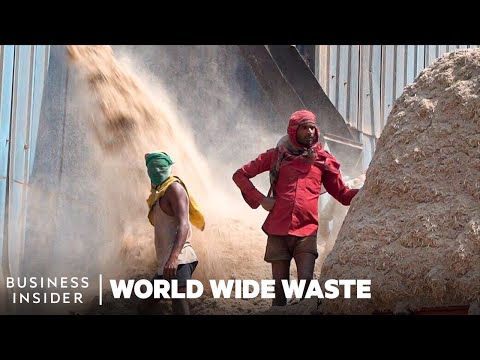 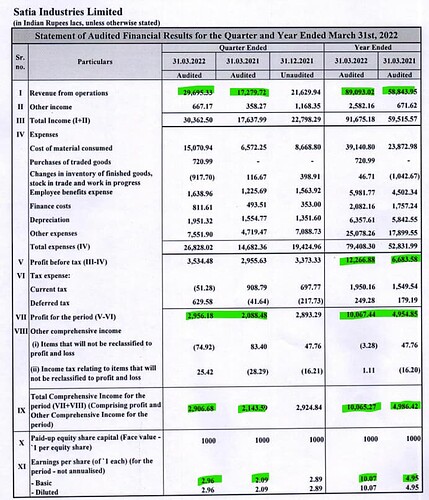 Very disappointing results when other paper companies have posted great results. Any idea when is the con call?

Very disappointing results when other paper companies have posted great results. Any idea when is the con call?

Could you please elaborate more ? What went wrong and what went right with Satia this FY and also in comparison with peers ?

Personally find the margins to be disappointing, considering the fact that the new revenue has came from cups segment, and the change in inventory was negative.

There has been sharp rise in other expense and cost of raw material.

Need to understand the reason behind the same,. 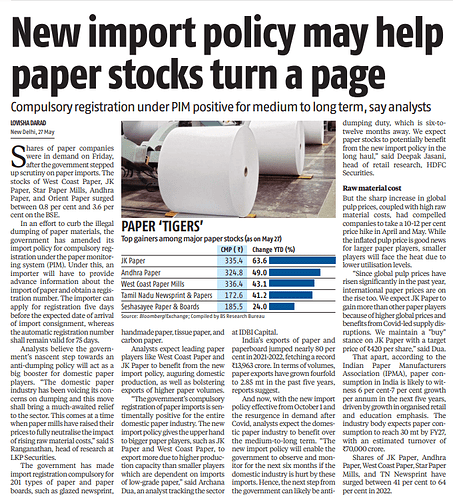 ya i have attended.

Dis;- There maybe some mismatch in my interpretation because volume of the call was very low.

Is there any link to the concall. It has not uploaded yet on Youtube 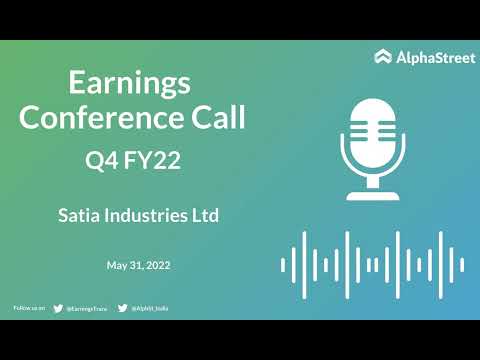