RCEP Disruption : which way will this go for indian companeis?

There appear to be larger disruption coming in the form of RCEP agreement. Based on new reports initially our leadership appeared to be part of it to just for engagement sake, but now news headlines are turning in such way as to prepare India for RCEP. For example a news article here:

India may cut duties on 80% of Chinese imports under RCEP


Title says “India has a fix for its Made-in-China problem” and describes providing less consessions to China compared to other countries itself as an achievement. There are more such articles in recent days which appear to be start of a PR campaign for RCEP welcome. Probably details are too less on what items will be immediately impacted vs what will be in medium/long term. It would be good to get inputs from seniors on how we could start preparing for this or ignore this for now and focus on current visible fundamentals. Does anybody know what items tentatively be in list of items that india will offer concession on? Some additional points are:
1 Like
Avanti Feeds
mrai74 September 30, 2019, 7:34am #2 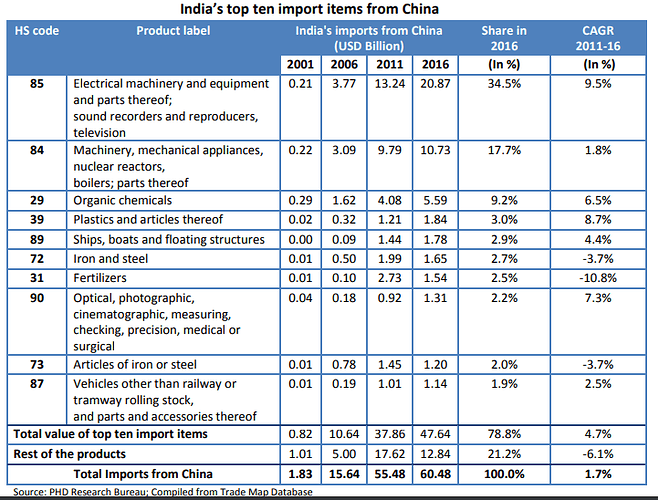 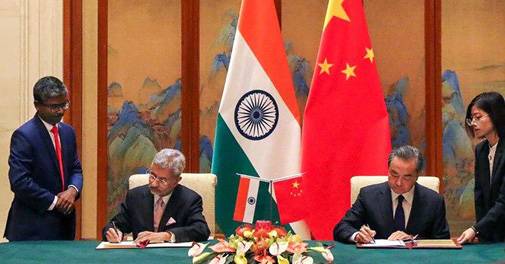 PM Modi in Thailand: The delay in finalising the Regional Comprehensive Economic Partnership (RCEP) deal is solely because of India's insistence on more tweaks in it to protect its domestic industry


Seems like this may be going for back burner for now. Probably a bit negative for pharma companies. But for others like steel, probably this is a saviour.
Hopefully government focus will turn to make existing FTAs work for India. For some reason, not because of our cost competitiveness alone, seems like FTAs with many countries are not well utilized by our businesses. And one of them is awareness ! So strange about an elite community of business leaders, but true : https://www2.deloitte.com/content/dam/Deloitte/in/Documents/tax/tax-2016/in-tax-deloitte-fta-utilization-noexp.pdf
1 Like
nalamada November 4, 2019, 12:18pm #4

Really strange to read this Deloitte note. Ministry of Commerce specific mandate is to boost trade and the note shows FTA information is not disseminated properly!! 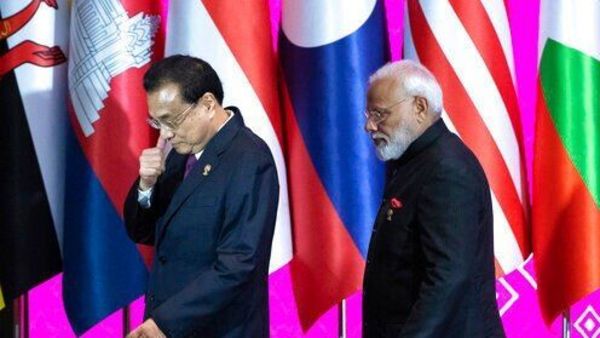 The present form of the RCEP Agreement does not fully reflect the basic spirit and the agreed guiding principles of RCEP, said PM Modi.'India has significant outstanding issues, which remain unresolved,' the RCEP countries said in a joint statement...