Another decent quarter with the sales in Q1 just a tad bit lower than the Q4 .
@RajeevJ : Would love to hear your take on this quarter’s performance

Yes indeed Pix did not disappoint! What was heartening for me were the continued high operating margins. This itself could potentially re-rate the stock. The Co. could end up with a PAT in the vicinity of about 37 crs for the current year & despite the recent run up is still available at a market cap of 270 crs.

Perhaps this story would appear more attractive to investors at higher levels!!

Rubber production is in a bad shape due to Kerala floods… Could anyone detail how this might affect Pix’s performance in the current quarter?

As far as my knowledge is concerned,synthetic rubber is mostly used which is rightly mentioned by you.

Pix is finally coming on the investor’s radar as the market cap increases! Even though the stock has more than doubled since I first wrote about it on this thread about a year back last September, it is ironically cheaper today in terms of multiple than it was a year ago!

Pix can go on to do PAT of about 37 crs with an EPS of about 27-28, making it available in single digit multiple for the current year 18-19, despite the recent run up. This story has just begun & with the unabated growth both in Sales as well as in its operating margins, it’ll come as no surprise if this stock continues on its upward trajectory over the next year or so. The mgt. on its part has been consistently ploughing back a part its retained earnings every year into enhancing capacity with should come in handy now with the pick up in the economy.

Will the increase in oil prices negatively impact their margins since synthetic rubber is a buy product of crude oil?

Hi,
I’m a newbie investor and I’m trying to analyze this company.

Can some experienced people please help me understand these?

I have looked at this company in detail and i found one negative.

Maintenance capex for automation and addition of new technology

Below is the details of capex done in last 4 years.

Company also claiming that their capacity under utilized and without capex they can do 400 cr revenue.

One time automation projects we can understand but why this is recurring every year.
This sucks their cash flow and evident from the debt (apprx 100 cr).Company unable to reduce the debt in line with their operating profit bcz of this maintenance capex.

Also there is an element of other income which boosted their last 2 quarter PAT.

Without understanding the growth in other income better not to factor it in EPS estimates for the year.

Is artificial rubber pricess are high now as it is dependant on crude?

Good pointers,
Since you have looked it deeply, may be you have answer to these

Net profit down, because of

why is it changed so much ?

As per my limited knowledge, it is nothing but the expenses of the inventory they sold in this quarter.

Means they sold more products than they produced in Q2. hence the change in inventory is positive.

So the Q2 bottom line is mainly hit because of the increase in raw material cost, may be due to rise in crude prices leads to increase in cost of synthetic rubber

The September qtr results of Pix were impacted due to the surge in crude prices & the Co.'s inability to pass on the increased RM costs. This also led to a dent in its operating margins. The stock price has justifiably taken a bit of a beating. This inability to pass on the increased RM costs has been seen across industries, as the pass through is only possible with a bit of a lag. The good news is that the sales growth continues unabated. Crude too is correcting with a vengeance so the growth in profitability too should logically return on course.

Disc: Have been adding in the recent correction.

I think this quarter’s weak performance could be on account of consumption of old inventories built up in Q4FY18 and Q1FY19 when the price of Carbon Black had shot up. I mistakenly commented in June that the company was able to pass on raw material increases whereas the increased cost of raw material wasn’t being reflected for that quarter and may have been reflected now (8.2 Cr decrease in inventories for Q2FY19).

I completely agree that the growth in topline is reassuring, we will have to see the company’s pricing power going forward though.

The Pix Transmission App can be downloaded with the following links. It is pretty useful & keeps you up to speed with the latest developments in the Co. 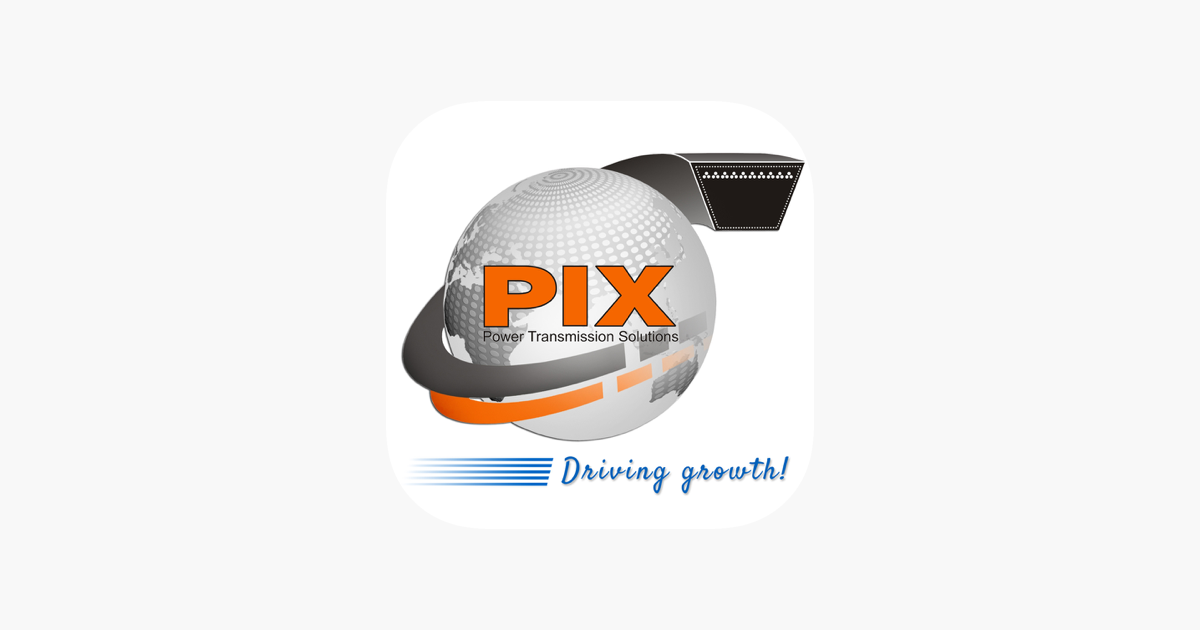 CARE has upgraded Pix Transmissions credit ratings. The attached credit report, like most credit reports throws valuable insights into the Co.'s working - both its strengths as well as weaknesses. More so, for small Co.'s like Pix, which for some reason are shy of shareholder interaction, these credit reports are almost as invaluable if not more than even the annual report.

Big positive… Rating in A- Category from BBB+… with softening of crude and subdued rubber prices, Bottomline would get boost…

Pix came out with Q3 results which were affected due to negative other income as opposed to a high other income in the last three successive sequential quarters. Going by the annual report, the other income is constituted by interest & dividend income, besides forex gains.

Another factor is that Pix uses synthetic rubber as its raw material, which has a direct link to crude. With volatility in crude prices, buying raw materials can be tricky, more so when mgts. also try to time their buying. (Only consolation is that its not just investors who fail in timing markets!

). When crude went above 80$, many mgts. probably lost it & decided to buy even more than they would otherwise have, expecting it to cross 100$. This may have been a factor as Pix RM cost went up to 47% of sales in Q2 as opposed to an average of 37.5% in the three preceding qtrs. The Dec qtr has seen the RM cost come down to 41.2%, so hopefully normalcy is being restored gradually.

One positive is that the top line is doing fine. Besides, the next two qtrs, Q4 & Q1 are the business end. Attaching the Dec qtr results.