The Peria Karamalai Tea & Produce Company Limited was incorporated in the year 1913 and is one of the oldest high quality black tea manufacturers in the country with modernised manufacturing facilities in South India producing RC & NRC CTC Teas.

The Company’s plantations are spread over 6000 acres of land located in the scenic Anamalai Hills, Coimbatore District, Tamil Nadu. With a production capacity of over 5 million kilos of quality tea every year, the company prides itself on running a successful business which directly employees over 3000 families.

The company is listed on NSE for past 5 years and belongs to Bangur group.

Ignoring all the fixed assets and land which are huge for 50 crore market cap and possible turnaround in tea business, this looks good opportunity and is also asset play.

This year tea prices have gone up and the company will turnaround with operating profits as against losses in previous years. Possibility of high dividends and increase in current assets.

It is in commodity business with no control on price. High fixed costs especially on labour.

One may wonder how this tea company got the money to make investments on financial securities, when tea business isn’t doing great due to international competition. If you look at the AR 2011-2012 you’ll find that PKTEA got a windfall gain out of the sale of Andhra Paper Mills to an american company. 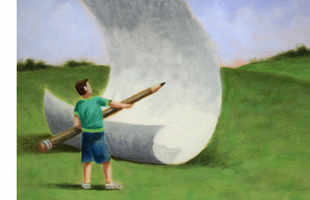 India Business News: In a deal worth about Rs 1,400 crore that has surprised market players because of its steep valuations, International Paper Company, the US based pape

The company is being led by younger, second generation, overseas educated, members of the family, part of a 1000cr group.
The promoter group website:- http://www.lnbgroup.com/group-of-companies.php. Kiran Vyapar is another listed company from the same promoter group.
.
Out of the 6000 acres, about 1000 acres+ is still uncultivated, leaving scope for tea expansion or diversification into spices cultivation. The management has already indicated that they will diversify into other plantations to reduce the impact of volatile tea prices.
The company also has a proposal to build a USD 2 Million Green tea factory, which can be easily funded by selling a portion of the company’s investments. No official announcement on this yet, as it is probably in planning stages. This info is on their group website.

Green tea as a healthy beverage is gaining traction in India. 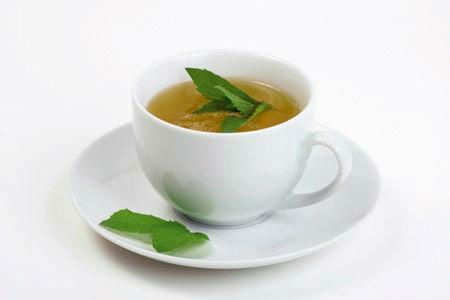 India Business News: While tea as a category has stopped growing, green tea is bucking the trend. Judging by the numbers, it could be the latest health-food craze of India


Bigger players like Tetley tea will do their part in educating consumers on the benefits of green tea and smaller players can benefit out of their marketing efforts.

Discl: Invested, forms more than 5% of my portfolio

Note:
Anyone who has visited the tourist destination Valpaarai in TN, must have also visited a Balaji temple which is one of the “things to do” there.
This temple is located inside the peria karamalai tea estate.

With the 20% UC.today, it appears that someone is seeing value in this stock.

What is the approximate price of 1 acre land in Anamalai hills ?

Kiran Vyapar is another listed company from the same promoter group.

Note to admin: If there is a separate thread on Kiran Vyapar, my apologies. Please feel free to delete this and guide me to that thread. I did not want to create a new thread for Kiran Vyapar because it is a very small cap share and not sure it deserves another dedicated thread.

Disclaimer: I am invested.