Manaksia Ltd ( why its trading this cheap ?) Company looks terribly cheap but it has always traded cheap -

Would love to know views of folks here. To me looks like company is not fraud - Has made CASH , which can be seen in balance sheet. Promoters have shared profits with minority shareholders in terms of dividend.

but i am not able to understand what markets hate about this company ? Was it the debt which was too high years ago , which has now come back. should we see the rerating on the cards ?

I think they sell metal caps for beverages and whiskey bottles
They don’t have any bargaining power
If they start charging more than cost plus a small markup, companies that buy from them will buy a plant for these caps and cancel contracts
Secondly they have to cetynclosely manage their costs which is aluminium, unless you have smart people constantly hedging that, profits can vanish very quickly
So it’s a commodity that requires more than average person to run
It’s like giving a person with an IQ of 230 a cycle to race with someone on a motorbike, even if the motorbike rider has an IQ of a 10 year old, he will still win

I think you are talking about BKM Industries limited, formerly Manaksia Industries Limited.

Manaksia Limited is one of the newest ventures of Manaksia, a Calcutta based Engineering company listed company. We are presently working on the designs of

had a cursory look into thier latest AR.

their buisness consists of food packaging - not just bottle caps.
food packaging industry is set to grow at 5% cagr upto 2020.
India traditionally is against consumption packaged foods and i see a big obstacle here.

Unlisted players probably give a fierce competition to pricing.

They have subsidiary companies in Ghana and nigeria to whom they have loaned out some money. need to check what is being done of this loans.

while such companies may not have pricing power, comfort can be drawn if long term contracts are in place, isnt it ?

@AmitContrarian , doesnt a low P/E multiple also mean that the market doesnt expect the company to grow faster ?
a P/E multiple is also a rough indication of the expected growth, right ?
so in absence of any growth triggers, may be the company will continue to trade at low p/e ?

The question is not just about low P/E but how much low. Even 5 P/E is low for a company that has RoE of 12% like Manaksia. Then in that case, this stock can double from here even for zero growth if reasonable dividend is available.

Manaksia is earning most of the profit from their subsidiary in Nigeria & Indian division doesn’t contribute much to the top-line & bottom-line.
I feel there are various reason for the undervaluation.
But most important risk is Co’s main business is in Nigerian subsidiary which is difficult to scuttlebutt,Currency volatility risk & geopolitical risk.
Since Nigerian economy is dependent on crude oil & on 20th june 2016 Nigerian currency devalued its currency by 30% in a single day due to recession because of tumbling oil prices. 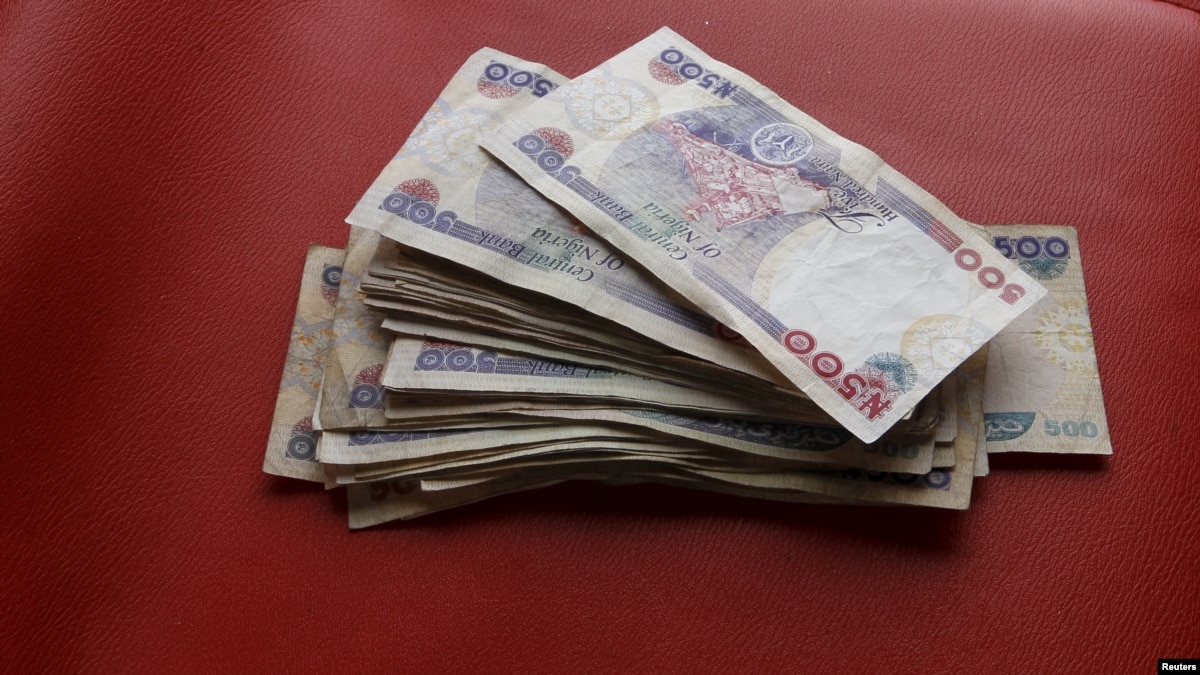 Nigeria had little choice, economists say, but that floating its currency won’t head off impending recession


Secondly, Promoter is not extrovert & open so very little information available about their future plans.
Thirdly,All the cash is in Nigerian government Bond where yield is near 14%.
Now talking about positives-
1.Balance sheet has improved a lot & company is almost debt free.
2.With crude oil prices going up, Nigerian economy is doing good & their currency Naira has appreciated almost 15-20% against rupee in past 1 year.
https://www.xe.com/currencyconverter/convert/?Amount=1&From=INR&To=NGN
3. As per meeting with management during AGM dividend for FY19 is expected within next 2-3 months.
4. Business activity improving slowly now in Nigeria.

My opinion may be biased as i am invested.

any plans of bringing the Cash back to India ? Did you check with them … Now i see why its trading cheap.

Any chance of revival of Indian division which doesn’t contribute much to the top-line & bottom-line ?

Now i see the risks and why markets not interested in this company. Key is cash if that is not coming back then it will remain cheap stock.