Hi Friends, I am starting with rejuvenating and old blog of mine i.e. rkorg.blogspot.com , sharing the latest article from the same.

Many of us had experienced the adrenaline rush from that sound a bike used to produce and envied the owner’s of that product and kept aspiring to ride that the product by Royal Enfield but it was a raging bull market only that made us notice that this is a product by a company listed on the stock exchanges of India from a long time by the name of Eicher Motors. Similar was the case when we could see the emergence of an innerwear brand of international standards named “Jockey” and even started using it but it was after so much wealth was created that we came to know that the product was owned by an Indian Company named Page Industries Limited.

The stock markets are a reflection of the consumption pattern of a society and the efficacy of the management fulfilling that need with utmost financial prudence. And for us investors it is necessary to keep our eyes and ears open and become more and more observant of the world changing around us. Ideas are born from the things we use, the money we pay for it, and the way the promoter selling the product uses it for further growth.

However it’s easier said than done but it’s just about reading that “Manufactured at” or “Marketed By” lines written in small boring letters at the back of the label/owner’s manual of things we browse through at the nearest shopping mall. In the same direction I would like to share some brands which have most probably touched our lives at some point of time but maybe we are alien to the the names of the companies that own them or the wealth creation they have been able to do in the recent past.

The first on the list is DFM Foods Limited, by the name it is difficult to guess what it does but if we would have just turned over the packet of those tasty masala rings we used to place on the tip of all fingers of our hands before eating them we would have known that this is the company which makes CRAX and Natkhat.

As soon as we think about home-made butter popcorn we are reminded of ACT-II Popcorn and we are also familiar with Sundrop Oils but it is known to very few of us that the company producing these too is listed by the name of Agro-Tech Foods Limited.

Another hidden company maybe the television brand where that devil used to appear in the commercial, yes ONIDA faded away due to some problems in between but the management was able to turn the company around and the stock MIRC Electronics, yes that’s the name has even be able to deliver good returns lately.

Then there’s FDC India Limited making “Electral” , the first line of the doctor’s prescription in case of dehydration, WIMPLAST Limited – the company selling a wide range of plastic and other products under the name “cello” and so on…

However a deep analysis of the financials of the company, the management quality, the follow-up of quarterly results etc. still are the pillars on the basis of which an investment decision has to be taken upon in the company. The stocks mentioned in this article are in no way are a recommendation and consultation with the financial advisory is very necessary before checking-in these companies. To establish that many other brands can be named which were very big but poor financial management could easily destroy the whole premise for eg: Videocon, Reliance Communications etc.

Hi Guys!
Please share links to the analysis of any of these stocks, and also other Knwon Brand, Unknown Stocks which are there on your radar.

I am using few of above companies product (dlink,lehar & gkb ) & holding few shares of all above mention companies.

Found a New One today, Indo National Limited - the company manufactures Nippo Batteries. Thanks to The Bull Cartel Screener by Pratyushji! 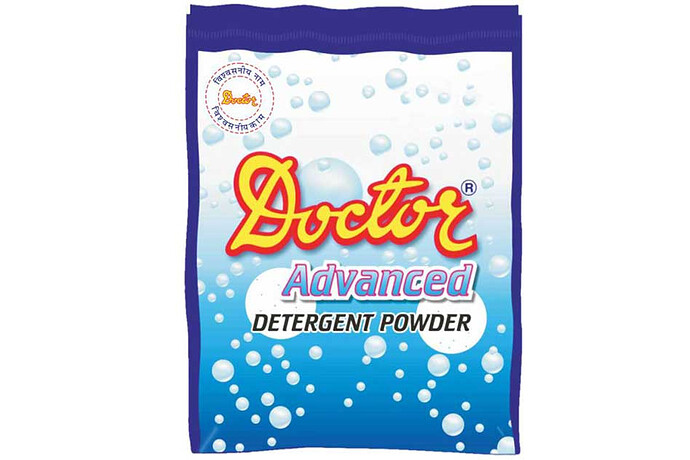 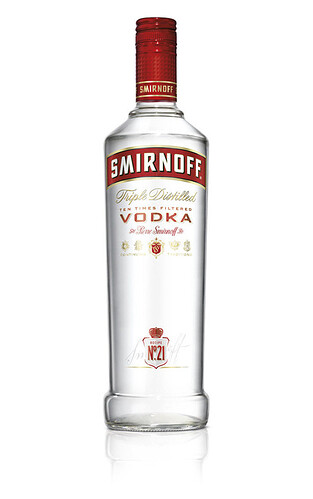 They do only bottling

We thought this is interesting & important too, so on our research tool Tijori ( https://www.tijorifinance.com/) we’ve begun linking brands to a company.

Alternately you can also search for a brand directly on the search bar too. 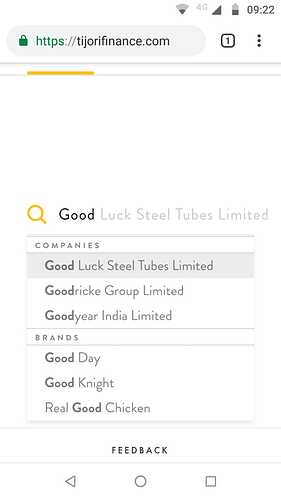 Pl do suggest any other brand/company links, will keep updating our database as and when we come across any new links.

Yes, maybe Orient Beverages is the franchise of Parle.
https://www.obl.net.in/ 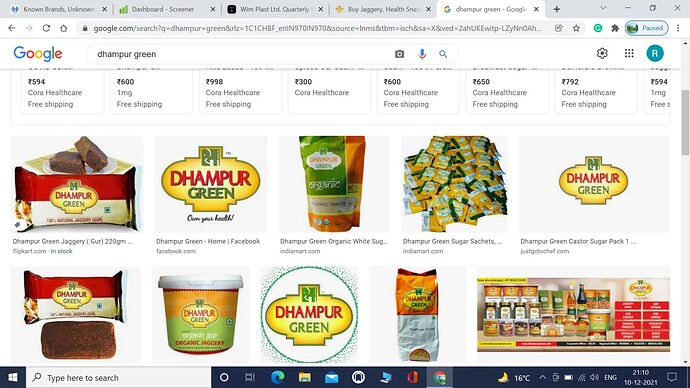