It is towards same real estate model as earlier. That is rental yield from commercial assets given their background in the area. Need to follow up on reported “other income” in the coming quarters whether the same is reflected.

Is anyone tracking this stock now?

How much of the new capacity has been utilized ?

Any updates on companies Real estate project at SantaCruz Mumbai.

in Dec 2017 qtr indo-borax posted good results. So i tried to figure out the reasons behind it.
In BSE announcements i could see they have taken up production of Lithium Hyroxide.
I called up CS to know more abt it, and got some more information like, they did the capex long back but production started now. CS told the clients for LiOH will be using it for grease manufacturing.
Now the utilization of plant has gone up from 50% to 75%.
I also asked him abt the water issues ion indore plant in summer. He told they mitigate the risk by getting water tankers.
He refused to say anything on guidance.
I had few more questions for which he said, he ask the MD and get back to me. I didnt get any chance to catch The MD himself as he is not interested.
I hope my other question get answered atleast over mails.

Will keep u posted on updates.

There is no change in the price levels owing to the Q4 results, Vinay. Infact I thought the price would move up but didnt because the price had increased before Q4 results.

I see only very few people interested in this forum in Value Pickr and poor liquidity in the scrip. Probably it is a good opportunity to hold on to. If the company performs yoy, then probably the price can move forward.

The business is ordinary, the margins are good and I dont see investors attracted to the scrip. Since there is no debt and promoter shareholding of 55%, I think it is a good stock to hold on to. I dont have a clear picture of the runway ahead.

Disclosure: Holding it for more than a year.

I was holding the stock earlier. i don’t hold have it anymore.
I tried contacting the promoter almost 10 times. He didnt give me even 5 mins.
My questions remained unanswered.
Yes i agree price went up before the announcement came and since then its stable despite 2 strong qtrs (2 more qtrly results might be good). Low float is a boon when ppl are interested.
Coming to business part, the problem is lack of clarity on the growth and longevity of growth and the Management doesn’t talk.

I agree with you that there is certainly lack of clarity on growth. Looking at the stability of the revenues and profit margins over the number of years, I would hold on for few years more provided there is no red flags raised. The lack of response from the promoters is definitely as a minus. Though I have not sold because of promoters not responding.

Excellent results, demand looks to be picking up + they have been able to maintain / improve margins. Looks cheap with 20-25 Crore profits and current market cap of 160. May call for a re-rating given last few quarters performance though limited communications by company been a challenge for minority shareholders like us.

Anyone attended the agm?

Any one knows, why Indo Borax has taken such a beating.

I mean any issues on fundamentals, or is it just a market sentiment.
Screener doesn’t throw up anything : https://www.screener.in/company/524342/consolidated/#quarters

One related news from March 2020 was that the board of directors of Indo borax have approved to spend Rs 42 crores in buying a residential property in Mumbai. This is a sizable chunk of company’s cash reserves. Clearly that money could have been put to more productive use than buying residential property.
Disclosure : not invested.

Is anyone tracking this company? 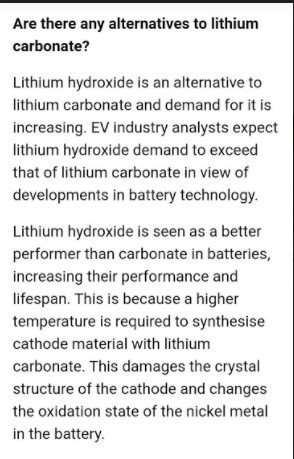 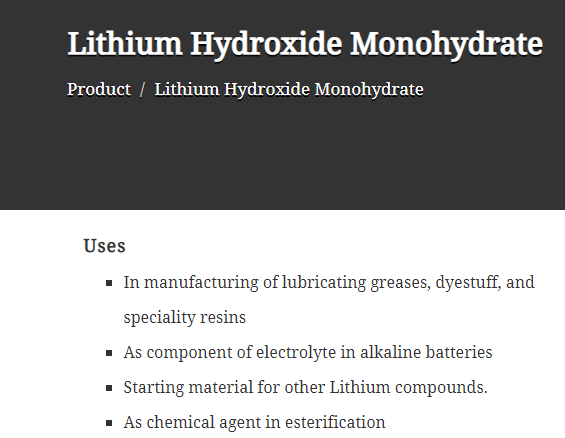 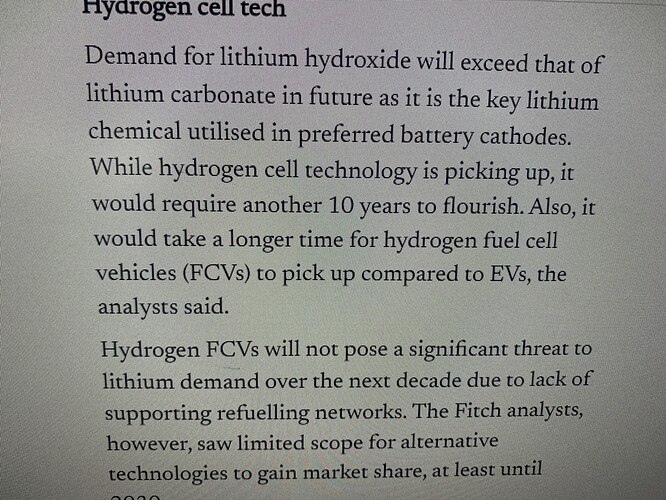 The only moat the company survives lies outside the company - import regulation for boric acid. Also, from 1980 - 2022 - they have not ventured out in to boric acid downstream value added products but did get in to real estate things.

There is no specialization required in manufacturing boric acid by importing borax. A commodity survived by import regulation. Pls. correct if my understanding is wrong.