This is very surprising to see considering the number of frauds in the financial industry this past decade.
Source: tickertape.in 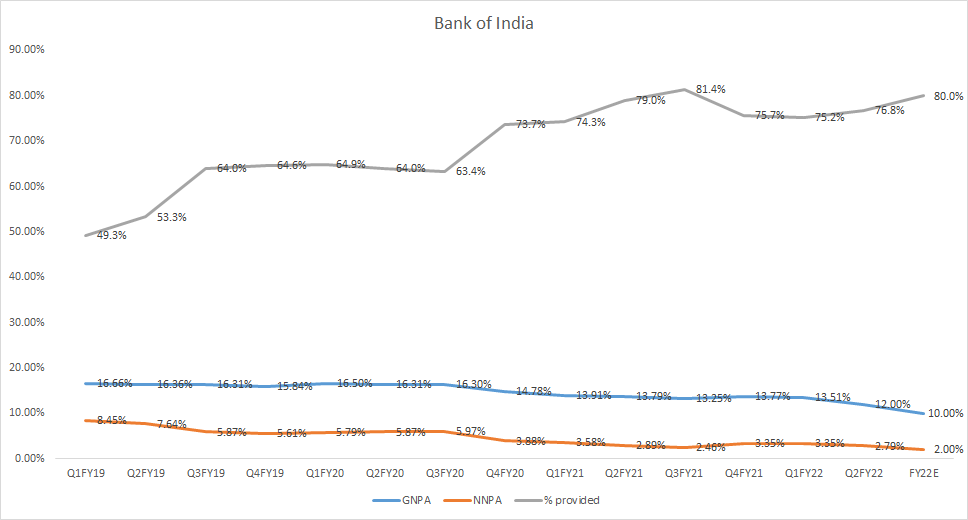 There is a case for investing in the PSU Banks as their balance sheets are becoming clean and they are considerably cheaper than the Pvt Banks. Bank of Baroda (BB) and Canara Bank (CB) are two, that are amongst the country’s premier PSU Banks after SBI. Syndicate Bank was merged with Canara Bank, while Dena and Vijaya Bank were merged with Bank of Baroda.

While a good rise in their stock prices has already been seen, the investment case still looks promising given the improvement in growth visibility, reduction in the Covid related risk and a clear demonstration of improvement in business metrics by the above two banks. Valuations also give a comfort, despite the rise

While BB has higher NII, CB has reported higher other income. However, upon diving into the breakup, we find there is a significant “Others” in CB, which we don’t know

From the composition of the PBT we find that Corporate/Wholesale banking for BB has become profitable compared to CB. As against Retail making a chunk of BB profits, treasury profits comprise a significant portion of CB’s profits. However, BB has a huge Rs 4261 Crs of unallocated cost which hides the actual segment profitability. To note CB doesn’t have any unallocated cost

On the Balance sheet BB has lower equity, a plus. CB is also higher leveraged at present compared to BB

Market also seems to be valuing BB better than CB

At P/BV of 0.75 there is an upside visible if the current scenario continues. Initial rise in the benchmark interest rates will also augur well for the banks as it will improve the NIM. 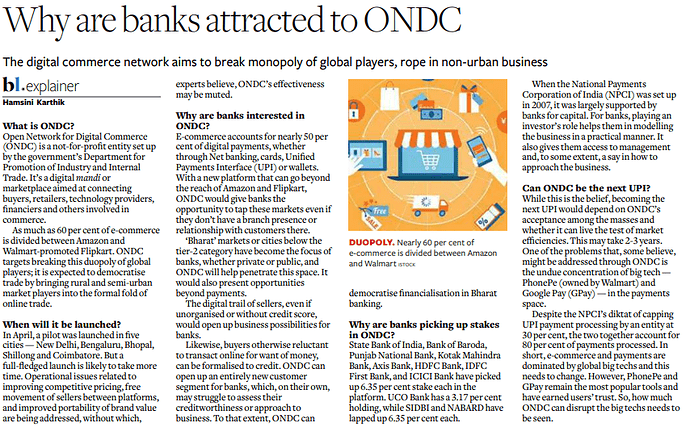