No problem. Like all HDFC group companies, HDFC AMC is also very much process oriented however the changed fact is their delivery of performance of schemes is below average. My only concern is I would like to see the execution capabilities of the new CEO rather than completely hope that he delivers like Aditya Puri. There is a very good chance he can match Mr. Puri or even do better than him like how it happened in the case of Brittania and Bata. As I said, I still hold some portion of HDFC Bank shares.

Disclosure - I personally feel HDFC Bank stock as gold standard in financials. During the March market carnage, I also sold some part of my core portfolio as well which includes full portion of HDFC, TCS, Infosys and a portion of HDFC Bank. Do I regret my decision? No.

Definitely, it is upto the individual investor as they only know about their investment style, sectoral weightage and cognitive bias. For example, I felt pharma will be having sector tailwinds for next few years and in that I find Laurus Labs ticking many of my checkboxes. So, I reduced my holdings in HDFC Bank and increased my holdings in Laurus Labs thinking about the near term retirement event of Aditya Puri & uncertainity due to Covid-19. At the end of the day, investing is all about options analysis.

Thats an excellent tactical decision which worked out well for you. Congratulations.

However, there are very few companies in which we can allocate significant percentage of our portfolio or for some even net worth. There would be very few investors here, apart from some highly learned ones like @hitesh2710 (apologies sir for mentioning you as I have great respect for you and it only increases with time and first time I heard about Laurus was through you in your portfolio thread) and maybe you as well who would have the courage to invest maybe 20% of their net worth in an emerging company like Laurus. While there would be many who can invest 20% in an HDFC bank or HDFC Life. With even a 15% compounding of 20% of your networth would result in much larger wealth generation as compared to a tripling of a mere 2% allocation.

Point that remains is that so far HDFC group has been a group where most minority investors could put 20% or more of their networth, have these in their buy list during crashes (rather than selling) and generate wealth in long term compounding.

Others like the ones who have the knowledge and courage for greater allocations to emerging and trending plays like Laurus would definitely move to the next level pretty soon.

Disc: I do not have either the courage or knowledge to invest 20% of my portfolio in Laurus. Although have invested 15% in HDFC Life and 20% in overall HDFC group companies from much lower levels. 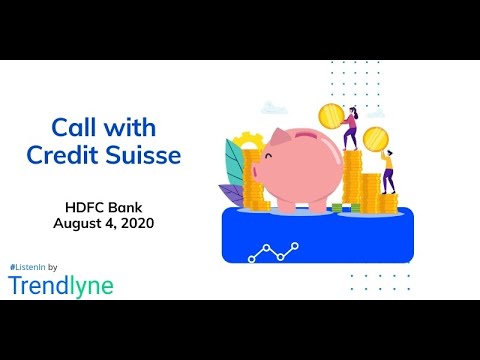 Not expected from a mkt leader like HDFC Bank:

Experian Plc told RBI in July that HDFC Bank has been late in providing details of its loans, including repayment status of millions of retail borrowers.

It says, they are delaying it for a couple of years now.

Disc : Holding in my core portfolio.

Not sharing information with credit bureau: We can look at this info two ways.

According to Rosen Law Firm, HDFC Bank reported its financial results for the first quarter of the fiscal year 2021, missing analyst estimates with respect to net profit and reporting a deterioration in its asset quality

A lawsuit for missing analyst estimates and disclosing internal investigations about their auto division to stock exchanges? Basically their stock price went down and the investors dont like it. This seems to be frivolous at best. 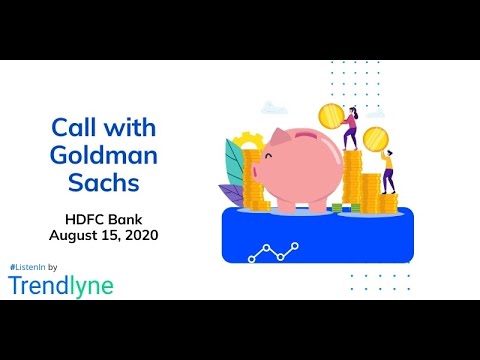 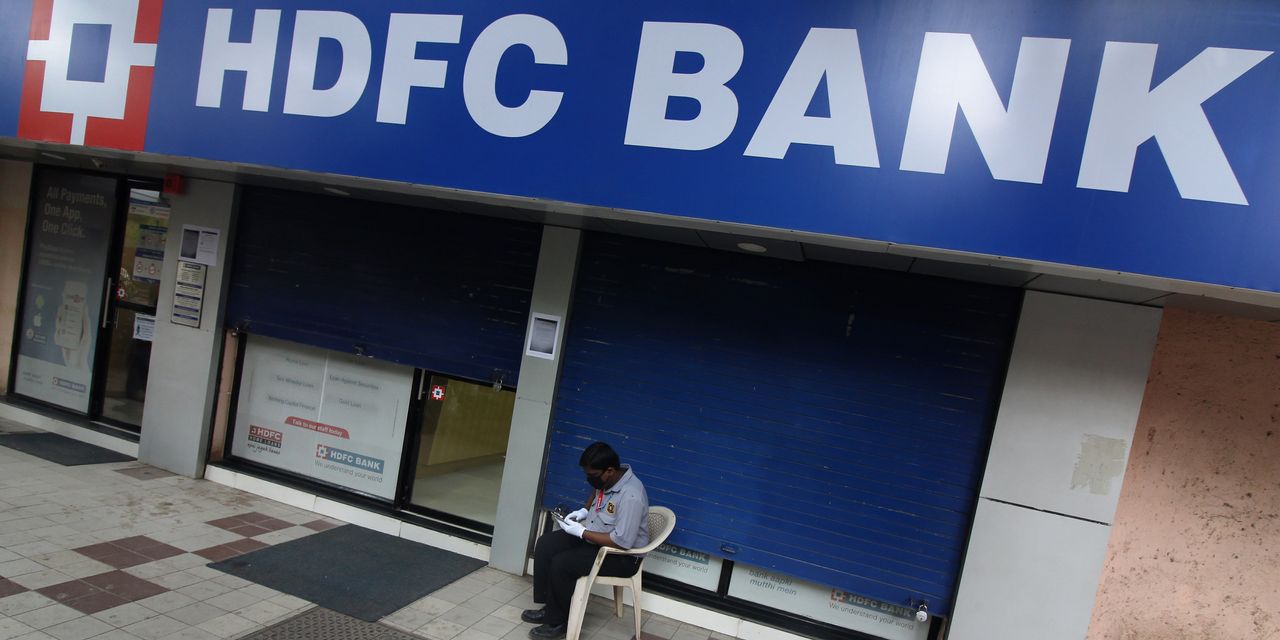 The Golden Boy of Indian Finance Faces Its Greatest Threat

HDFC Bank has been priced for perfection and until now, it has delivered. But India’s bleak economic outlook will strain its ability to maintain sector-beating growth rates and asset quality.

The bad-loan ratio might widen to 1.4% to 2%, which will be close to the highest level since the global financial crisis, Sashidhar Jagdishan said in a conference call with analysts on Friday

Hi. I am having trouble finding the loan book asset spread for HDFC bank unlike Kotak. Can someone point me in the right direction so as to find it? Also I have a general question. In your experience which bank in India has the best credit risk analysis framework pre-loan approval and why? Because with the influx of micro-finance players these days, it’s not hard to argue that they may run into a problem of multiple loans running at once for the rural areas that finance institutions are targeting these days to grow fast. The problems that micro-finance institutions ran in past were defaults because of some astoundingly high interest rates offered to customers. But with each player trying to battle for market share there might be significant overlaps that may lead to more problems. Also it would be great if there is some great reading material that you can recommend so as to get me on speed with the historic and present credit approval methods by India’s biggest lenders.

Pls flag if u find inappropriate.

Some questions, I have :
How much impact would this made on the revenue for HDFC Bank, considering they would be serving in tier 3, 4, 5 cities. With low incomes, but high savings. Also, how would they respond to a Pvt Bank, as rural India still loves to bank with PSU (Sarkaari hai to bharosa hai).

HDFC Bank faces lawsuit in US