GRM is an basmati exporter founded in 1974 , based out of Panipath,Haryana 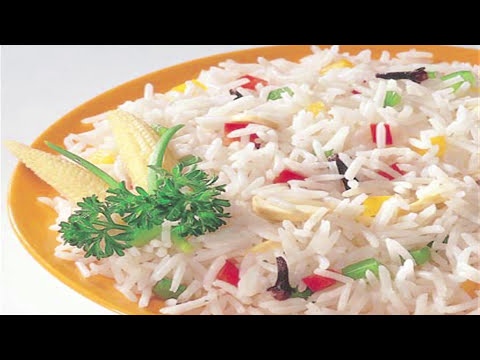 Primary export market is Europe(couldn’t find the split, sent out a query, will update once they reply) 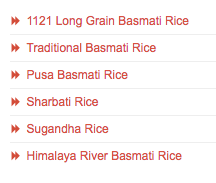 In last two quarter sales have doubled and tripled respectively.

Only Sriram Mutual Fund seems to be holding around 2% equity. The other FIs are HFC and HSFC which may be carrying it from early days or it may be debt converted into equity, who knows.

Another important question is that the stock appreciated 5-6 times in last one year. What changed in last few months so spectacularly?

Not sure how Sept 2017 EPS is shown as OVER 75. Here is the quarterly result. 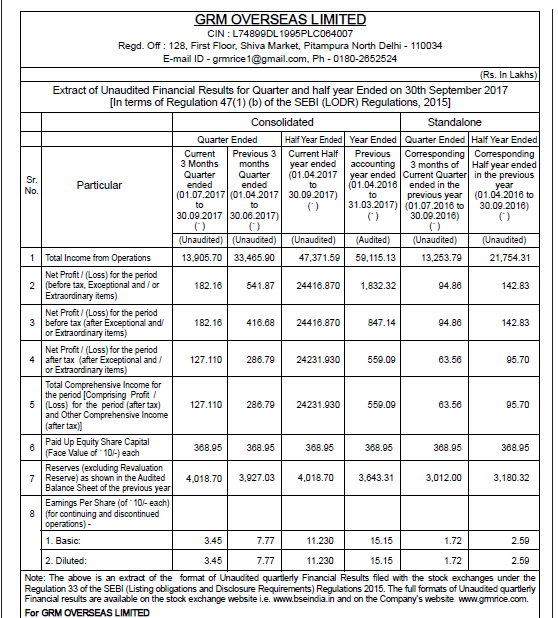 How much the MRL set by EU for Indian rice exporter will haunt the profit of the company ? 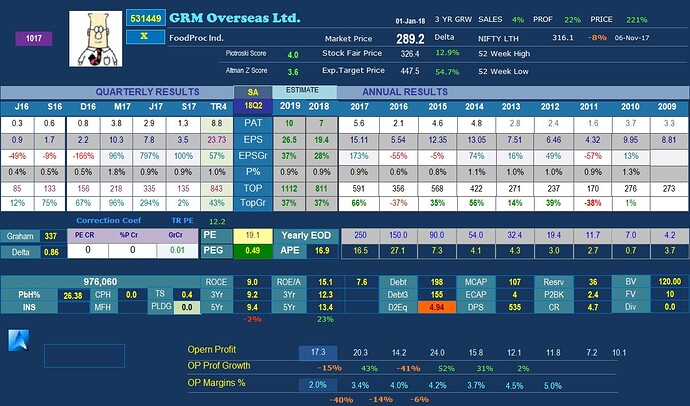 Enough scope for Margin expansion, PAT is mere 1% of sales, OPM in low single digits. If you compare with LTFood, KRBL their PAT is around 5-10% of sales and OPM around ~20%.

Why does this company has exceptionally low OPM in range of 2-4%?

They might face some challenges in the coming season as basmati prices have shot through the roof and they just have 25 crores of inventory left (as per 30 september financials). This is where KRBL and even Chamanlal will have advantages as they will get decent inventory gains.

That being said, they should have had much better Q1 and Q2 I think, wonder why they did not post better results like other basmati companies.
Any views on the management?

All the rice stocks are making uptrends does it takes part in rally…
I mean any story building up in the stock?
Disc. Not invested GRM OVERSEAS has very good fundamentals and even presentation is excellent but only worry is how come top line sinking and bottom line increases many fold. See June 2020 result v/s June 2019 result.

Anyone tracking this of late…

Thought I’d post an update for the benefit of anyone reading this thread. It’s difficult justifying how the stock has found itself at current levels.

Sales have not improved since 2018:

This looks even worse compared to Daawat…

The valuations that were attractive last year have now become expensive, and GRM is currently trading at 8x its historic valuations.

On the corporate action front, they announced a sizeable dividend of Rs. 20 / share earlier this year, and they’ve just announced a 2:1 bonus. They’ve ventured into spices as seen earlier in the thread, but these spices can’t be found on the internet or at any store, so I’d guess that they haven’t launched the products.

They’ve started selling in the domestic market, but they announced this in a very strange way - they said they’ve formed a partnership with JioMart, selling their rice in 45 distribution centres.

At the same time, there’s been some equity dilution this quarter:

The nicest thing about the company at the moment is its new website.

GRM is one of the top Basmati rice exporters in India. They are well known for the 10X brand basmati rice.