Electric Cars/Bus :: Call it a Disruption?

Though EV tyres will be costlier than IC tyres, whether it works to the benefit of tyre makers or detriment is not clear. Now tyre makers have to ‘reinvent the wheel’ (pun intended) - spend money on new R & D, testing, technical know-how etc. and ultimately try to sell in a competitive market. Whoever creates a better product at lower cost will win while other will lose out. Existing supplier – OEM relationships can get disrupted and new ones forged. Who will be a winner from this will be impossible to tell in advance. Not a happy situation from investor point of view.

From Rajratan call we can understand the most reported issue on EV is performance of tyres. The new design for ev cars is kind of rim model (like the cycle type with more spokes) and the tyre is going to have more beadwire.

Good for Rajratan, though the same cannot be said of the tyre companies. As they say, when there is a gold rush, sell shovels!

EVs overtook mobiles & computers as the largest user of Cobalt. EVs used 59K tons as opposed to 26K for mobiles and 16K for laptops & tabs.

Cobalt is a byproduct of mining Copper & Nickel. 3/4th of global supply of Cobalt comes from Congo. Congo produces 118K tons and Autralia, the 2nd largest producer does 5.6K tons.

Cobalt production in Congo is dominated by Chinese companies.

Thanks! It is about time. I guess it will take a few more years until we see promising results. 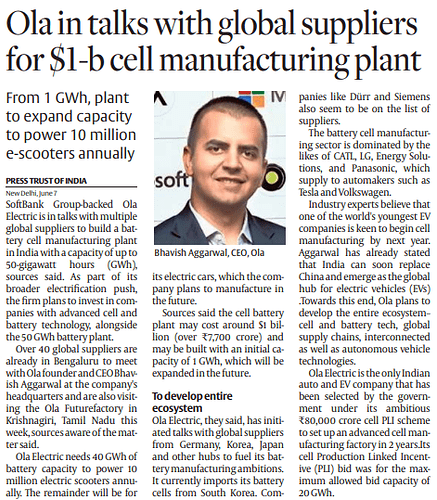 Do you consider need of Major Cobalt Recycling?
Posting here one video from Tata Chemical’s Website. 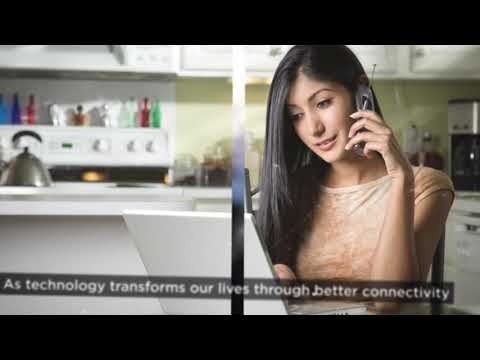 They have 90% material recovery rate.
Also, Their lithium-ion battery recycling unit is a source of metal salts which have wide applications in varied industries.

What is your view on Tata Chemicals? 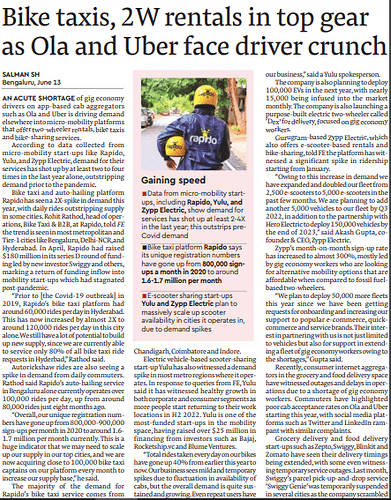 see the amount of demand being created for EV-2W

With oil prices expected to remain high for the foreseeable future and inflation hitting hard, a lot of users will migrate to the EV 2 wheeler space.
This is a good time for the EV 2 wheeler manufacturers as well I guess. 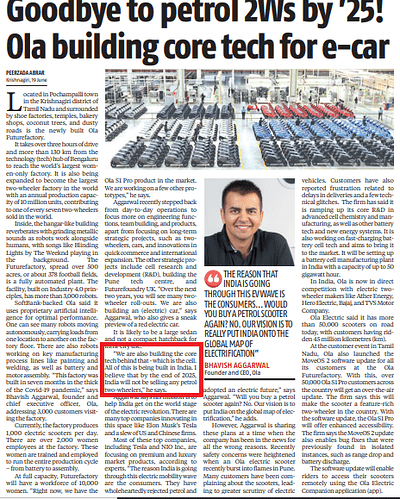 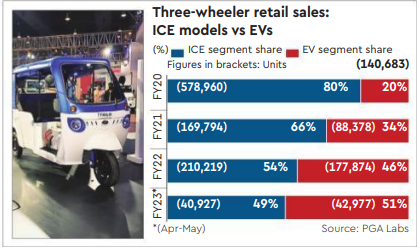 The Economist forecasts that software will be a far more significant part of EV industry than vehicles themselves. 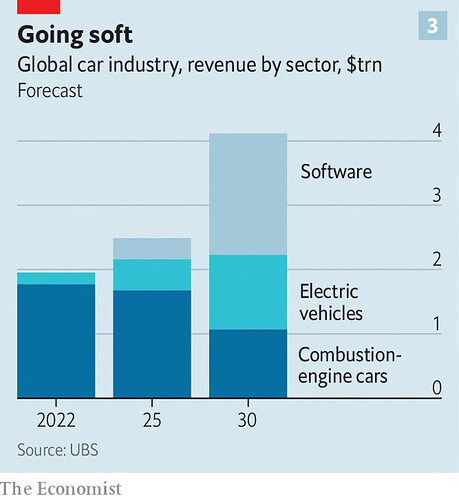 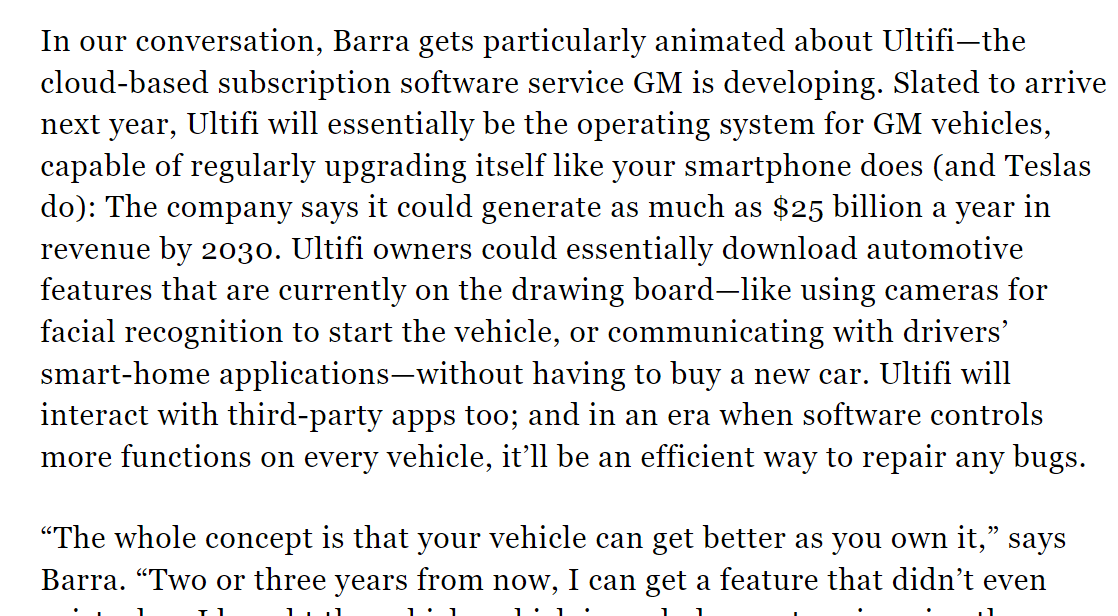 download (7)1118×616 71.3 KB
This essentially means that EVs being termed as ‘computer on wheels’ is going to be truer than ever. Yearly software sales, maintenance and upgrades are going to be big revenue sources. And car companies will look to build their own proprietary systems or share one with other car companies. Nonetheless, software developers will have a big role to play here.
4 Likes
Rajkamalpol June 24, 2022, 11:20am #530

Though I am a big believer in the overall concept of software driven cars, the concept like a lot of new technologies is a bit overhyped. This is similar to the concept of fully autonomous vehicles where the success is still quite low even though it has been in the news for a long time.

I work for a firm that is actually involved in such developments and the complexity is humungous. A lot of work on the other hand is happening in developing ADAS systems, advanced navigation and so on.

On a separate note I do not trust OLA. too much hype and nothing really to show. Even the scooter that they have created is a design copied from a firm that they acquired. That was in semi-development and they have not been able to resolve their pending problems. Throwing a CAD design of a car is a half day job. Really means nothing in the actual world

Though I am a big believer in the overall concept of software driven cars, the concept like a lot of new technologies is a bit overhyped. This is similar to the concept of fully autonomous vehicles where the success is still quite low even though it has been in the news for a long time.

Since you are in similar industry, do you (or anyone) has idea why suddenly so many instances of EVs catching fire or batteries exploding is coming up in India? Is there any such instances happening in Europe, US or UK?

What is the issue with these EVs in India? Curious from both investing & a potential customer standpoint…Thanks

Limited knowledge here but the main issue is