I thought it would be nice to have a thread to share developments in agri input industry. I have been reading up on seeds/agro chem sector and have managed to meet some industry people. Following are some notes -

CRISPR-CAS
The most interesting thing I have come across is CRISPR-cas. It is a technology that allows editing of DNA with precision. Following TED talk from innovator provides good summary. 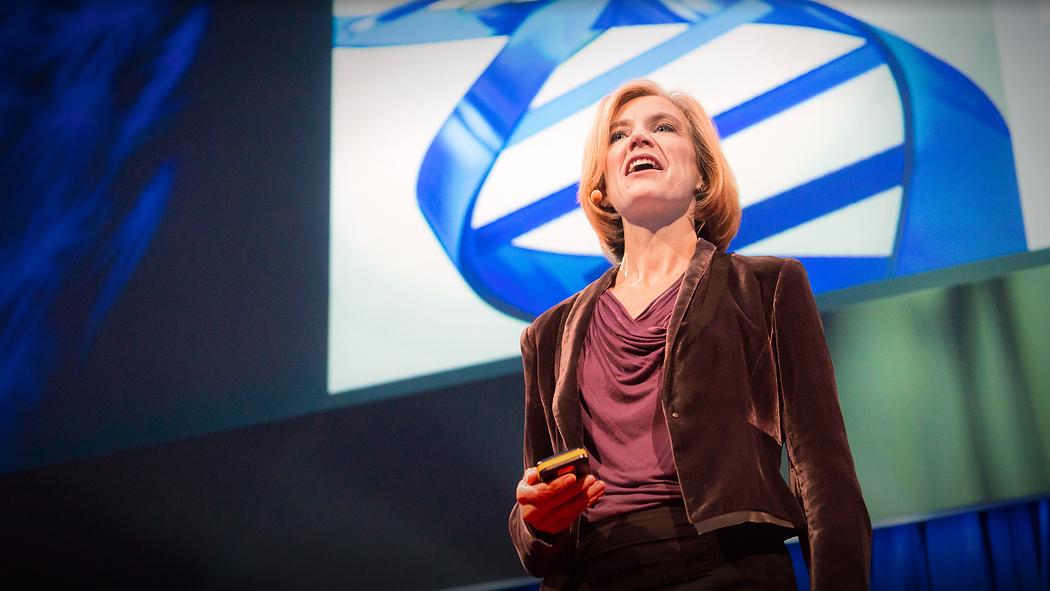 How CRISPR lets us edit our DNA

Geneticist Jennifer Doudna co-invented a groundbreaking new technology for editing genes, called CRISPR-Cas9. The tool allows scientists to make precise edits to DNA strands, which could lead to treatments for genetic diseases ... but could also be...

DuPont has really embraced this technology in seed development. They have started a special website dedicated to this.

CRISPR gene editing can create an improved plant that does not include DNA from a different species. CRISPR makes it possible to deliver nutritious plants that could occur in nature or be developed through conventional breeding, but faster and more... 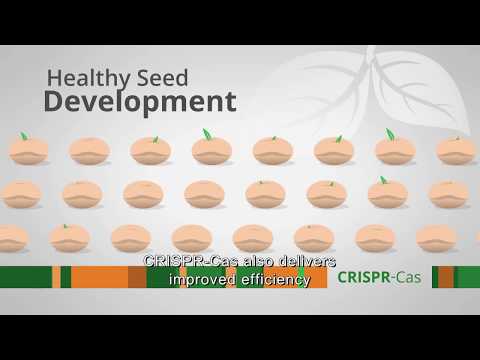 Some of the previous technologies for creating hybrid seeds are Gene Gun Bombardment, Agrobacterium Tumefaciens.

I am not qualified to compare above technologies with CRISPR-CAS but as per DuPont video the hybrid development time can come down to 5 years from 8 years earlier with CRISPR-CAS. Some of the industry folks tell me that this time can be even further reduced to 2 years!

What are the implications of these developments? Currently seed companies create a hybrid and enjoy profits for 8-10 years or even more. With reduction in hybrid cycle - would there be more competition? Seed companies have to invest a lot in R&D on continuous basis? Margins & return rations would be go down on an average?
Views invited (especially from industry insiders).

Now moving on to other stuff →

Most seed companies in India produce seeds in Rabi season because it is a dry season and they have more control over climatic conditions.

CORN
Heterosis (also known as hybrid vigour) is the improved or increased function of any biological quality in hybrid offspring. Heterosis is basis for creating hybrids. The heterosis in corn is very high and it has caused original varieties of corn to be on the verge of extinction or already extinct.
Corn has a lot of starch content which causes germ vigour to be lost over a period of time. Hence corn/maize seed inventory has to be written off after 18-24 months. Most companies try to show this write-off in good year

RICE
There are less hybrids of Rice compared to other crops. Because rice seeds have husk they can be stored for 4-5 years and risk of inventory write-off is low.

Pest Resurgence
Pest resurgence is a process where pest will become resistant to a particular pesticide. When a broad-spectrum pesticide is applied, it kills the targeted pest along with its natural enemies. When few pests survive and mate again, the next generation pests will be resistant to a particular pesticide.
To avoid pest resurgence, one shall use targeted pesticides which do not kill natural enemies, or use natural processes to control pests or do not kill all the pests so that the species go on surviving without resurgence.

Pest resurgence is the rapid reappearance of a pest population after the application of a broad-spectrum pesticide has killed the natural enemies.

There are two type of insecticides - Quick/Fast Knockdown & ones which create environment where insects cannot survive. The latter ones have much less probability of pest resurgence.

BT COTTON
How was Bt Cotton made?
Bt is a toxic gene named Bacillus Thuringiensis. Scientists from Monsanto inserted this gene into cotton plants to create caterpillar resistant variety. This gene creates toxic protein which kills caterpillars but it is harmless to humans. Thus Bt cotton seeds needed no insecticides.

The toxic protein uses in BT-I technology was Cry1Ac whereas the protein used in BT-II is Cry2AB.

Cry1Ac protoxin is a crystal protein produced by the gram-positive bacterium, Bacillus thuringiensis (Bt) during sporulation. Cry1Ac is one of the delta endotoxins produced by this bacterium which act as insecticides. Because of this, the genes for these have been introduced into commercially important crops by genetic engineering (such as cotton and corn) in order to confer pest resistance on those plants. Transgenic Bt cotton initially expressed a single Bt gene, which codes for Cry1Ac. Subseq...

What are Refuge Requirement of Bt Cotton Plantations?
Refuge area is the area where non Bt-Cotton seeds are plants next to Bt cotton seeds & this is needed so that pests do not become resistant to Bt cotton technology.

Most Bt cotton seed packets in India have 450g of Bt seeds and 120g of non-Bt seeds. But very few farmers in India follow refuge requirement and hence pests are becoming resistant to Bt cotton and we very soon we will need next generation of technology Bt-III.
With current legal disputes between GoI, Indian seed companies and Monstanto, it would be interesting to track developments of Bt-III. I hope GoI researchers are up to the task if Monsanto refuses to bring Bt-III to India.

Bt Brinjal used similar Bt gene in Brinjal. This brinjal is banned in India and yet 60%+ brinjals in the market are Bt Brinjals smuggles through Bangladesh route.

NPK Role
The role of Nitrogen (N) in NPK fertiliser is to facilitate vegetative growth by helping in Photosynthesis. The phosphorous (P) is needed for seed production. Potassium (K) increase immune power of plants and helps in fighting hot/cold temperatures, draughts and pests.