o In past real estate Tower cranes demand were contributing 10 % in total revenue out of total 60 % of Infrastructure 10 % was real estate demand which has dried up in that last 3-4 years . Going forward Infrastructure will be much bigger than real estate for most of everybody but in real estate the housing side over the next 3-4-5 year is should boom because of the government focus apart from that apart from that there are genuine users and buyers so with respect to that everything is on increase. So there will be good increase in real estate side of business but Infrastructure would be much bigger. Manufacturing is also going to be boom and that contribute about 40 % .
o So from 100 % revenue 10 % come from Real Estate , 35-40 % comes from manufacturing and Industry , Balance 50-55 % comes from Infrastructure

Company is going to consider the proposal of buy back in its 16th May 2019 meeting.

Considering that it is a market leader in cranes for a long time, the current PE of 15 seems less. I am going to accumulate.

What market share does ACE has. Is it limited to any region. Is there any report on its regional presence and technology collaboration?

Anyone knows why it increased 10% on Friday? I don’t see any news

I believe ACE behaves in extremes with respect to perception of the short to mid-term prospects of the economy. Hence the volatility.

In my view Promoter buying is a good sign.And nothing is pledged.
Reduction in working capital cycle and days of inventory is a good sign and EBIDTA margins are also improving.
Significant reduction is debt.per year.and as per 2019 data the debt to equity ratio stands at 0.12.Below is the chart for debt reduction per year.

They are also the suppliers to major industries in INDIA like
Aarati Industries,ACC,Adani,Allcargo logistics to name a few.

But the stock price is in declining trend from March 2018.Fellow VPs So what market knows which I dont?

Tracking the stock for investment purpose.

Backhoe loader “PhanTom 4×4” launched. Which has lot of scope.

Mgmt interview on BloombergQuint. March quarter expected to be good and says that co. has ebita has improved from 8-9% to 11-12% already. 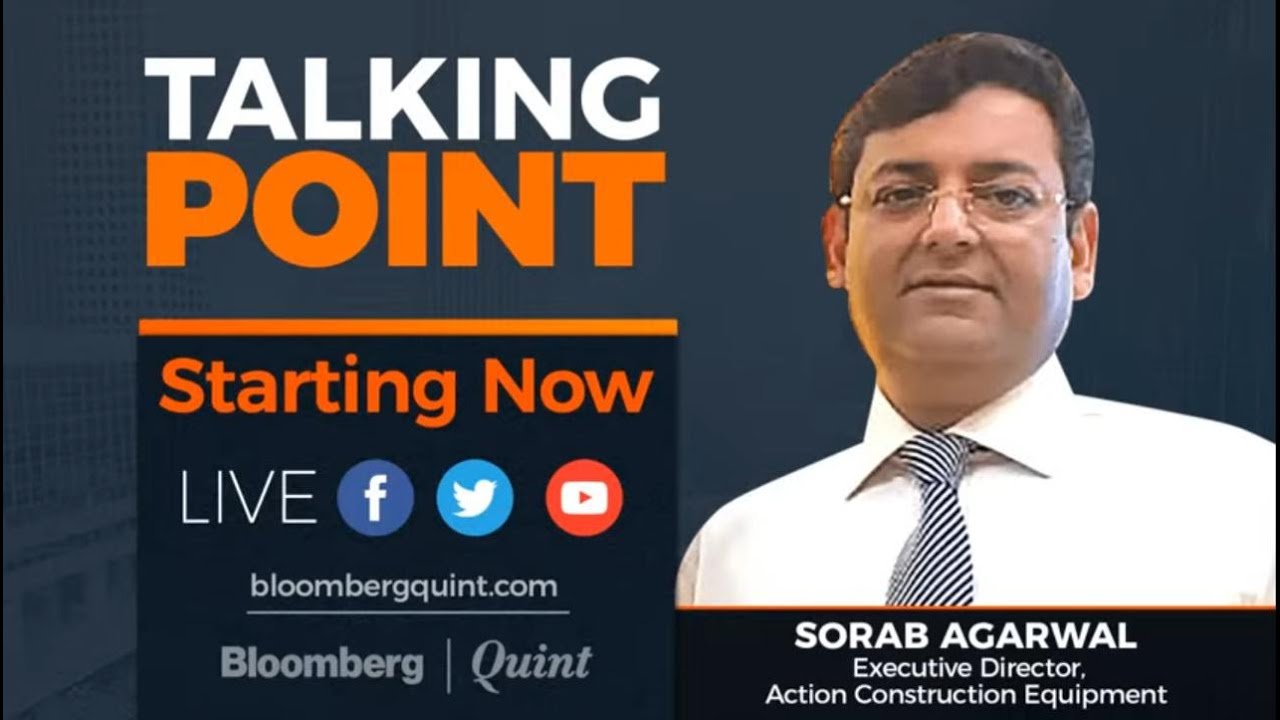 Discl: Invested from a low level

India Business News: Chennai: The pandemic year has turned out to be a top gear one for the construction equipment segment which is riding on the government infra spend to.

The reason for todays move in the stock price

Pursuant to Regulation 30 of the SEBI (Listing Obligations and Disclosure
Requirements) Regulations, 2015, we wish to inform that in continuation of our efforts
to expand business in the Defence Sector, Action Construction Equipment Limited (“the
Company”) has been declared L1 for supply of 482 numbers Multi-Purpose Tractors
(MPT 4X4) along with special attachments from Directorate General of Capability
Development, Ministry of Defence (Army).

The Said Multi-Purpose Tractors are powered by minimum 72hp engine with 4X4
configuration and equipped with proven aggregates integrated by latest technology.
These special purpose tractors demonstrate our efforts under the “Make in India” and
“AatmaNirbhar Bharat” initiatives of the Government.