As you are all aware, industrial revolution in western countries changed the world about 200 years back. Mass production using machines and productivity improvements that had come about due to industrial revolution must have resulted in economics of lots of businesses going out of window and lots of businesses must have become unviable, some suddenly and some slowly over a period of time.
Today, we are passing through another era which would be remembered similar to industrial revolution in its impact. Past developments in IT and related businesses are for everyone to see. While trying to envisage future, I could see few areas where technological disruptions are likely to happen.

It looks like sci-fi today. But in this age of rapid technological changes, it would be worthwhile to explore which of today’s businesses could be in their last leg of existence, just like last generation of Dinosaurs just before ice age killed all of them, which could like inhabitants of Jurassic park.

Examples of recent past are photo films business which made a mighty blue chip like Kodak an unviable business. Similar is, more or less, fate of newspapers. Tomorrow’s casualties could be car companies, power companies or hospital business.

Would like to know forum’s views on which businesses could be avoided or which businesses need to be paid attention, purely on the basis of technological disruption, of kind I listed above.

I’d like to add 3-D printing to that list. If it really takes off (and I guess it will, even if there are initial teething troubles), it can gradually start to eat away from low tech. manufacturing.

Am curious too, to know what others in this group think.

I had read quite a few reports on the Motley Fool on 3-D printing, but I must confess that this was more than a year ago.

By the way, I read that Adidas is going to change the design of some of its shoes, so that work might not have to be outsourced to Asia, but assembling of the shoes can happen in Germany itself with the help of robots.

I believe all three areas mentioned in my post above are ripe for disruption. I find myself very limited in imagination to visualize and arrive at some areas of our lives where impact is most probable and profound. This was the reason for the post.

I have also come across one article which gives general prediction of robotics and AI, 10 years down the line which may be of interest to forum: 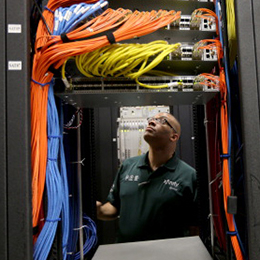 Predictions for the State of AI and Robotics in 2025

The sizeable majority of experts surveyed for this report envision major advances in robotics and artificial intelligence in the coming decade. In addition to

Yes. Low tech and semi skilled jobs are at the front of firing line. But, that does not mean that high tech jobs will survive. On the contrary, high tech jobs which require extreme precision or alertness by human standard will also go over a period of time. Think of how difficult it is to win game of chess against super computer. This is repeat of machine versus human scene of industrial revolution but this time, it will be skilled jobs as well not only low tech jobs.

I saw a 3-D printer at a conference some days back and based on my interaction with the person at the counter, it appeared that 3-D printing is more about Sample Design rather than actual manufacturing. So if we take an example of a shoe manufacturing company, one can make a rubber shoe very similar looking to the original shoe using 3-D printer. One makes as many designs of shoes as one wants using these printers and gets it verified by people and then starts manufacturing one of those that everyone liked using real manufacturing process. Areas where one needs different designs for each individual (artificial limbs etc.) , it really helps in making a Sample and perfecting it for individuals before making the actual one.

From what I understand, 3-D Printers take a rubber like material (some kind of resin which dries very fast) and convert it into a 3-D object based on a computer design. It cannot take a real leather or metal input as drying fast (like an ink on paper) when delivered in small particles is the basic technology on which 3-D printing is based.

Came across this today:

A Chinese company has assembled a 3D printed two-story villa in less than three hours, complete with interior decoration, plumbing, wiring and other facilities.

Want a villa instantly? China's 3D technique can do it in 3 hours

While traditional construction requires months to build up a villa, 3D printed modules can be assembled together to make one in around a dozen of days, if you are ready to bear the cost: around $400-480 per square meter.

Now in their 12th year of business, WinSun holds 98 national patents for construction materials. Their experiences in construction have allowed them to truly innovate in the area of 3D printing technology. For example in the 2004 and 2005, the company developed a 3D printing spray nozzle and automatic material feeding system. Then, in 2008, WinSun printed the wall of an actual building.

Today’s press conference attracted more than 300 building industry experts, investment bankers as well as media reporters. Ma Yi He, CEO of WinSun explained: the company’s success is due to their unique and leading techniques. First is their exclusive 3D printing ‘ink,’ which is a mixture of recycled construction waste, glass fiber, steel, cement and special additives. According to Ma, waste from recycling construction and mine rest produces a lot of carbon emissions, but with 3D printing, the company has turned that waste into brand new building materials. This process also means that construction workers are at less risk of coming into contact with hazardous materials or work environments.

The second trick up their sleeve is the printer used to build the houses, which is 6.6 meters tall 10 meters wide, and 150 meters long. “This is the world’s first continuous printing 3D printer, and the largest 3D house printer in the world.” said Ma. The sheer size of the printer allows for a 10x increase in production efficiency. WinSun estimates that 3D printing technology can save between 30 and 60 percent of building materials and shortens production times by 50 to even 70 percent, while decreasing labor costs by 50 up to even 80 percent. Future applications include 3D printed bridges or tall office buildings that can be built right on site.

WinSun also uses architectural design software to integrate different designs and to meet the needs of various building structures, so they are not limited to just printing cookie-cutter houses.

It appears that they have invented a material (some sort of a mixture of multiple things involved in construction along with a drying material), that can be delivered using 3-D Printers for making pre-fabricated walls (This is my impression based on the pictures in the article). So, all the effort of laying bricks etc. can be saved. As printers can be taken to the construction site, the problem of transportation of large and heavy walls is also solved. You can always make walls of any shape and size as they are computer driven and need not be limited to a size determined by the manufacturer, which is a good progress over using pre-fab walls without 3-D Printing. This definitely is a good progress as it saves time and labor cost.

Though one must understand that there is a lot of gas around 3-D technology and a live example is 3-hour building from the above article. In fact, the above article only talks about assembly of villa which most people miss and understand as 3 hours for construction of Villa by reading only the headlines. Also, the author has conveniently missed to explain the meaning of assembly and how it was done (How many labors, what were the preconditions before assembly started etc.).

One interesting article on 3D printing 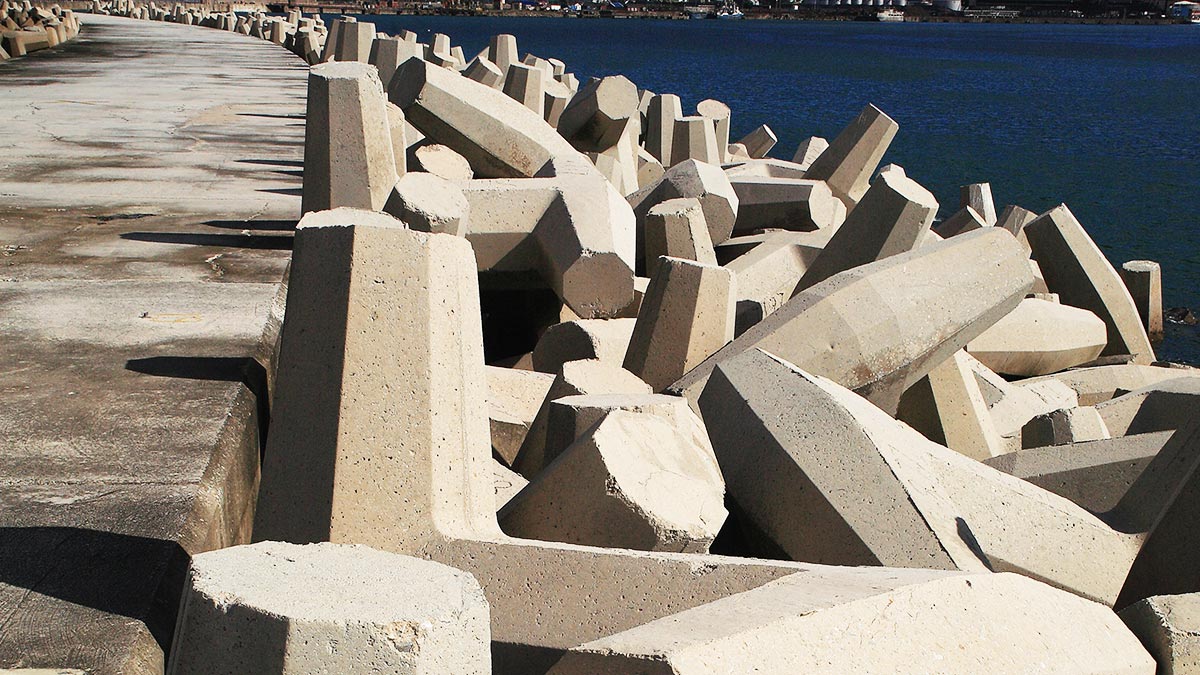 3D Printing Is Changing the Way We Think

Cheaper printers are bringing it outside R&D departments.

And another on a new car by Tesla 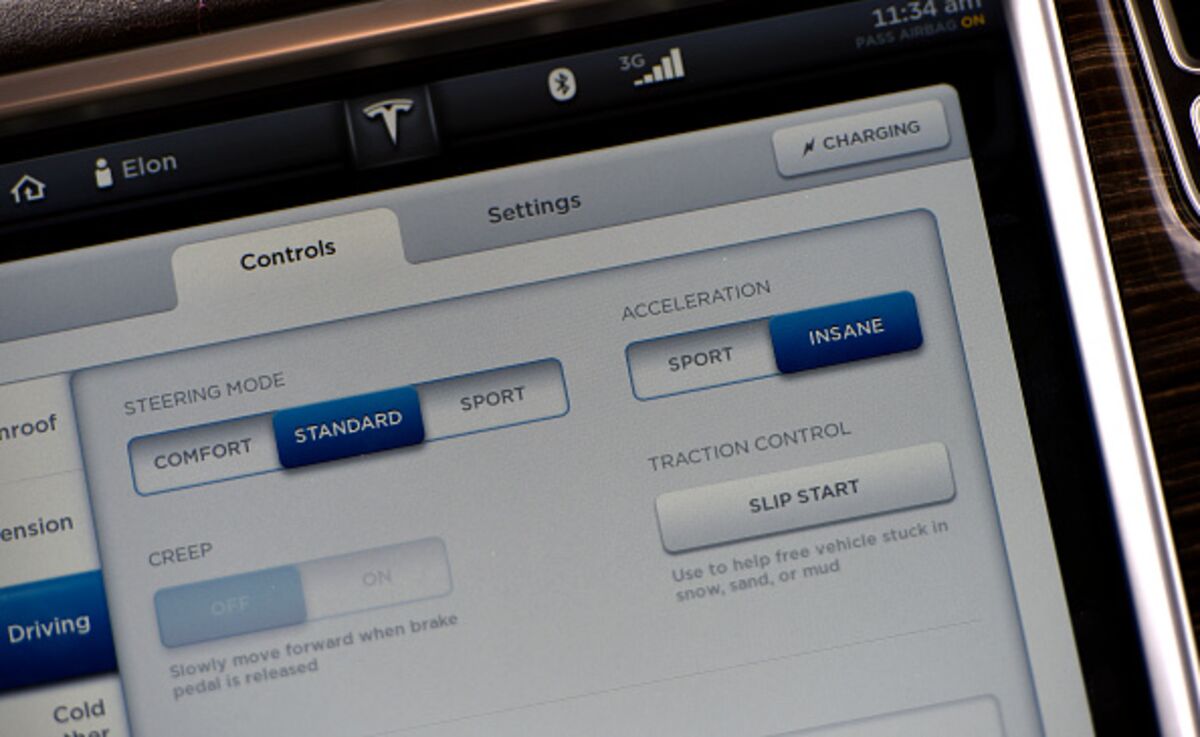 Tesla Just Did Something Really Big

We are watching the demise of the gasoline-powered car.