If someone does not participate, yes his ownership of the company will go down.

I someone does not participate in the buyback his/her ownership of the company will go up, not down. After buyback the total number of shares outstanding reduce and you still own the same number, so your percentage ownership increases.

Warren Buffet loves buybacks because he does not participate and his ownership increases without putting in additional investment.

Not participating will hurt if the shares will never be worth the buyback price in future or if you have no intention to hold on to the shares as you may not get the same price in the short term.

Thanks Akbar for correction

Meanwhile this is on the front page of businessline → Hey, let me give you an overview of the basic concepts of buyback and dividend because I think they are needed at this stage:

Overall, the company’s financial managers and the CFO have a history of acting stupidly, to say the least and don’t know the basic principles of when to do what. Recent decision to have a small buyback at a price much in excess of the current price is another glaring example of the same. Also, a buyback is no substitute for a dividend and promoters are too rich to need a dividend urgently in the form of an expensive buyback. And other investors hardly care (as some said, 2% here or there).

There will be a cut-off date till which shares will be eligible for buyback. There are traders who are trying to buy the shares at a lesser price than 675 and make some money via buyback. Similar thing happened in eClerx where share price spiked from 1400 to 1600-ish when buyback was announced. It corrected after the buyback was complete.

Many cash-rich companies are following the buyback at a high premium (with promoter participation) route to avoid paying tax on dividends. The list is long:

Its probably a safe bet that cash-rich companies will continue to use this route to reward their promoters. Here’s my Screener.in query to get a good list of cash-rich businesses:

Short-term traders (with some arbitrage experience) could make use of it. Buybacks at premium hurt long term investors. I personally don’t do or recommend short term trading.

What to interpret of a buyback if promoters are participating Q&A: Questions & Answers

Navneet Education has just announced it will be buying back shares. Also the statement says "Members of the Promoter and Promoter Group of the Company have indicated their intention to participate in the proposed buyback." So what I understand is that promoters and management of the company considers the stock cheap and so has taken the decision to buyback. But then why would a promoter participate in a buyback. If stock is cheap, it it not better for the promoter to hold onto his shares and a…

Any news / update on the outcome of the intrinsic audit being conducted of the company ?

Any update on Maharashtra ban as well?

If there were issues with the audit, they would have long since come out. At the end of the day, the cash balance has continued to rise and the proof that it is real is the substantial buyback.

As Hitesh once said in another context, people are always looking for reasons not to buy various stocks, whereas the game is much more about why to buy.

Hi - My father have a seeds and fertilizer shop in Buldana district in Maharashtra. There is an increase in sales in Jadoo and ATM in this part of Maharashtra. Do we have folks from AP, Telangana, Karnataka who can check if Kaveri is gaining market share there? Overall cotton sowing is increasing or decreasing as those are the top markets for Kaveri cotton seeds?

Its probably a safe bet that cash-rich companies will continue to use this route to reward their promoters.

Whats the use of buyback when intrinsic value is less than market value ? Also, B.V decreases after the buyback. I don’t see any advantage with buyback except that they don’t want to pay dividend tax. The only hope is good monsoon and revival in rice, cotton crop. What do you guys feel about growth prospects after buyback ?

Buyback at a high price hurts the interest of the existing non-promoter shareholders (those who don’t participate because of ignorance, lack of time or are long-term oriented) - basically the small retail investors as well as long-term oriented investors (retail or institutional) - Now this is exactly the kind of people any company shouldn’t harm which is precisely what the company is doing by this buyback at a much higher price even though the intensity of damage is low because the buyback is small. And the logic to buy back at a high price to show you are worth more is spurious - one shouldnt spend a double digit % of your networth just to communicate to your investors that you are worth more - there are many more cheap ways of doing it - how about hiring a smart CFO for instance (comes at just 1-2 crore per year vs 200 cr buyback)

Thanks a lot for the detailed explanation. Could you elaborate a bit more on the above. My understanding was if a retail investor doesnt submit his/her shares then his ownership in the business rises post the buyback. How is that negative for a long term investor.

Kaveri Seeds looks interesting. the monsoon has been very good in Telangana and AP, with the cotton prices ruling high it’s going to be most sought crop this season. As per the last concal of the management 2016 seed production was better in quantity and quality. Last year they have sold 5.4 million packets, this year they can manage to sell more than 6.5 million packets with improved margins. Also, they have been working on decreasing the dependency. If they can post Profits of around 300 crores for FY 2017-18, with 400 Crores cash in Balance sheet. Stock can provide a return of around 50% in next two years.
Risks involved Dependency of Monsoon
Cotton Prices and acreage 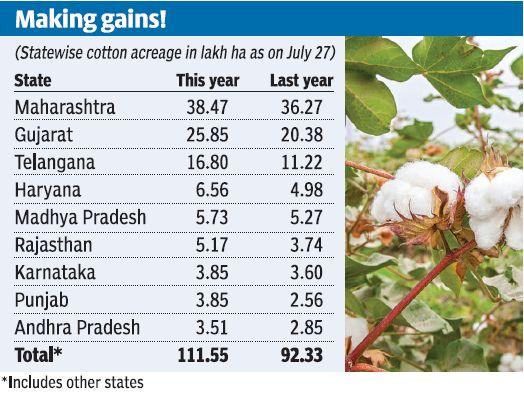 Disc: Invested from lower level. Except for buyback participation, no fresh transactions in last 6months.

Any updates on the forensic audit that was being done sometime back?

Nothing is mentioned in the presentation, as such.

Kaveri seems to at an interesting valuation post correction in the past few days (from almost 700 to 530 Rs - a 25% cut). This was in spite of superb results in 1Q18 (which is more or less 80-90% of full year profits). Excluding other income on cash on the books, the company generated business EBITDA of ~160 cr in 1Q18. Assuming they can add 20 cr more in the coming three quarters, that means a trailing PAT of almost 180 cr (as EBITDA and PAT are almost the same for the company as no major fixed assets except land, no debt and no income tax). They will also have almost ~500 cr cash on books post buyback. Now given the current market cap of just ~3500 cr, this means the market is valuing perhaps the only pure play seed company in the listed markets as just 3000/180 cr = trailing P/E of 16-17 times. I find this very low in a market where so many niche, much smaller, non-scalable B2B businesses are being valued at almost 1.5-2x of Kaveri’s P/E. While there are technology, cotton reliance risks etc. but it seems like a low-downside risk opportunity for a 50%+ RoCE, B2C company with arguably has an opportunity to grow even 10 times of its current size in the long term given abysmally low penetration of high efficacy high value seeds in India and given its track record to reach market leadership in multiple crops. Since the company has already shown where it has invested its cash (mf scheme wise disclosure) and given the large cash buyback etc. I don’t think forensic audit etc is going to come up with anything (don’t know what the heck are forensic audit guys anyways upto its been almost 2 years if I am not wrong).

The arbitration process is on with Hyderabad-based NSL Group, and it still owes ₹144.9 crore to MMB 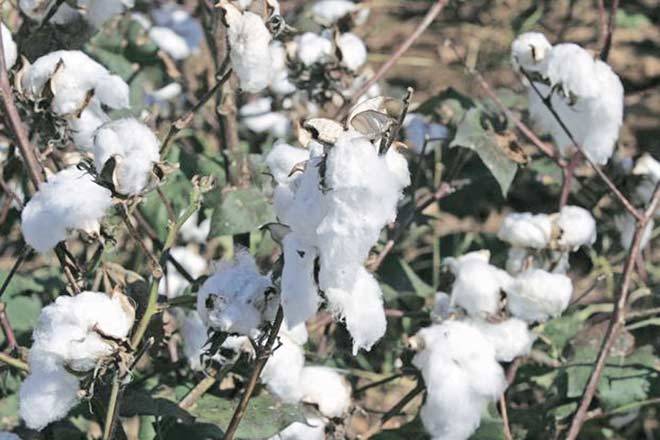