Sectors such as cement, steel, thermal plants and fertilizers may be mandated for carbon trading on the platform

Where are you getting this data from? I don’t even see their website on google!

@ankush12495 Thanks for providing the data. After seeing your data. I was also able to find the source which is HPX website itself. Appreciate your due diligence.

I also think it is still early day as any new player takes time.

I invested in IEX today, for a range of reasons, and I spent a good chunk of the morning going through this thread. @Ravichand08 , your message really stood out to me. Even though it has been over a year now, your views hold true today, and coming in today, after quite the sell-off, I am fairly confident about IEX turning around.

Even with another exchange active and running now, it will take a long time for any entity to meaningfully take a chunk out of IEX’s market share.

Unlike the competition between the BSE and NSE, where the NSE was the first to embrace electronic trading, IEX’s platform and products, as least based on my understanding, seem to still be best in class. Not to mention its network effects.

Additionally, I am hopeful that MBED becomes a reality, and in any case, with traded power expected to rise from 7-8% of total power today to about 25% in two years, even if IEX loses half of its market share, there are still tailwinds that work in its favour. I am also keen to see derivatives trading properly take off in power exchanges in India (subject to regulatory approval, etc.).

In April, the power sector regulator had imposed a cap of Rs 12 a unit on power sold in the day ahead market of power exchanges. A new consulting paper by the power ministry seeks to do away with the price cap

Thanks but I am getting this error. I checked its not browser issue. Is it because I am accessing the site from outside India?

You can try this https://www.hpxindia.com/ in incognito mode. It should work.

It seems like it will benefit tatapower and adani power . This is nothing but indirect privatisation and a much needed move by the center 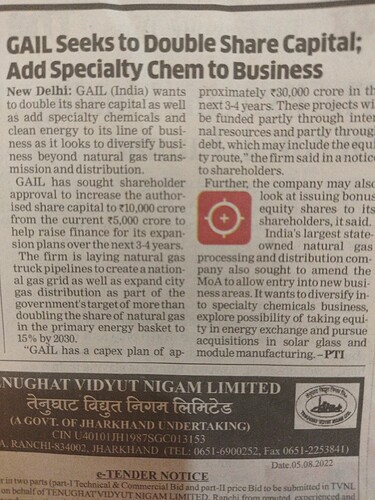 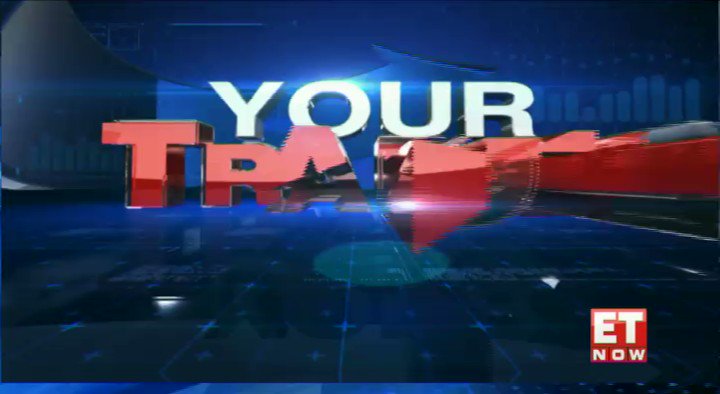 @
#ETNOWExclusive | India Energy Exchange confirms to ET NOW of receiving Govt circular debarring 13 states from participating in exchanges. @Sharad9Dubey tells us how it will impact the volumes of @IEX_India_ #StockMarket #StocksToWatch

Based on a circular released back in 2019,Gov has debarred 13 states from perticipating in power exchanges because of non payment of dues to Gencoes . Company expects this to be resolved soon .

Apparently, of these 13 states, 6-7 are huge in terms of exchange participation and could form 40-50% of its volumes.

In other words If punishment is leading to debarring from accessing exchange power, it talks a lot about importance of exchanges!

For Those who don’t have PPA in place to meet the State Demand depend heavily on Power Exchange e.g Andhra Pradesh. Some of the mentioned states have not paid the producers for 7 Months so it’s a serious issue. Although some might survive the immediate danger by arranging powers from neighboring states due to politics

According to ET now: Out of the 13 states that were resricetd, bidding restriction removed for 6 states i.e. AP, Maharashtra, Chattisgarh, Bihar, Jharkhand and Manipur. They have already started participating in the RTM market. Issue for others also will be resolved shortly.