Great articles to read on the web

But we’ve had it so good for so long. And it was so easy, and it made everyone look like a genius. 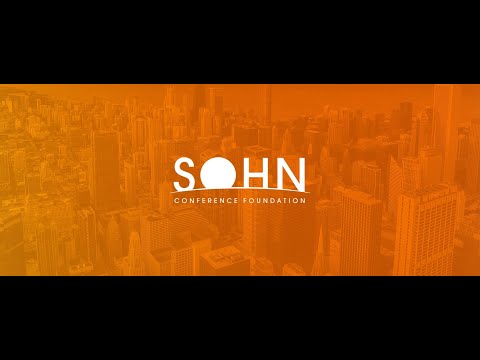 I think it’s highly, highly probable that the bear market has a ways to run.

If you’re predicting a soft landing, it’s going against decades of history.

On the past few years of a bull run:

“That period was incredibly costly, because a lot of assets were purchased during that period that a lot of people moving out the risk curve will lose a lot of money on”

“If you are not really passionate, if don’t love this stuff, go do something else. I have guys who have IQs 50, 60 points higher than me, who stink in my business…Learn all the assets categories and how they integrate” 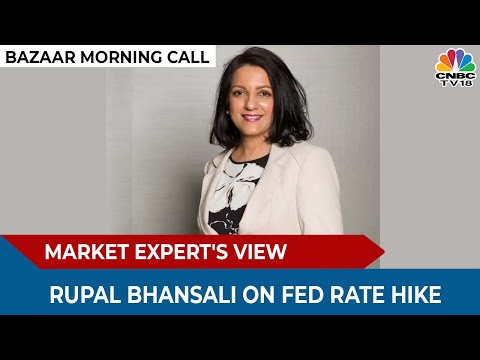 Excellent interview…She is predicting lot of downside in next one year…
As per her, avoid 4 L’s

Excellent interview…She is predicting lot of downside in next one

I think that is the very basic mantra all the way on day 1 of investing, nothing new in this interview IMO

Just one thing I can completely agree with the interview is that, its mentioned India is more of a stock picker’s market while US is more passive index focused.

Synthetic biology (synbio) – the next frontier? 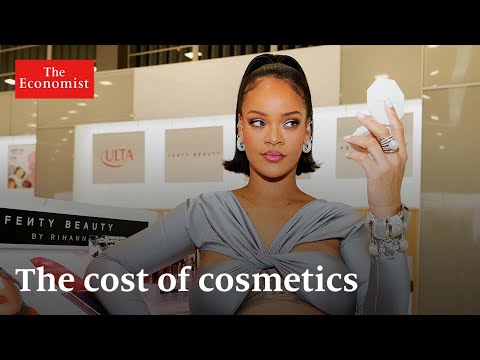 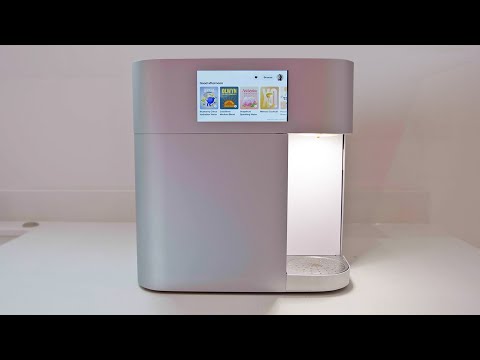 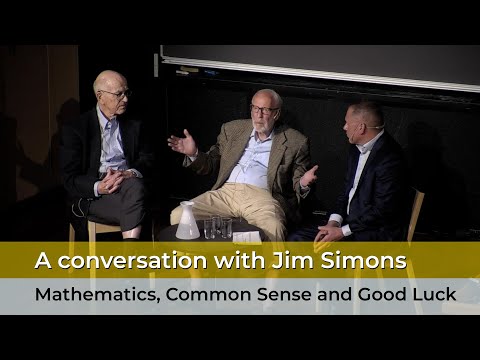 Another great interview by Aditya Khemka. 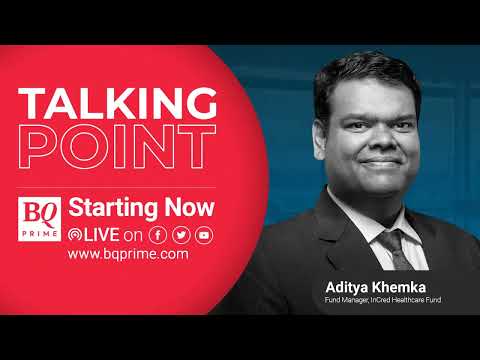 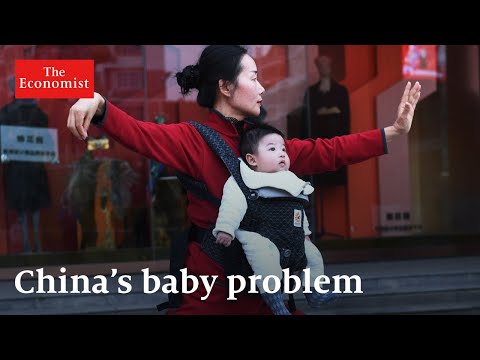 @
#Blinkit & #Zomato – Long thread: 1/n Blurred to Opaque to Muddy How to leverage a listed company to recover losses from failed ventures/adventures? Danny DeVito famously said in namesake movie – There is only one thing I love more than my money - "other people’s money"

Very insightful thread on the Zomato and Blinkit deal.

He talks about several interesting aspects

Quoting a couple of interesting snippets from the interview below:

On why its more difficult to generate alpha today

Now the investing world has become a lot flatter, especially in the US. I can’t think of too many competitive advantages that you would have at Goldman Sachs as an equity research analyst over some person sitting at their own computer. If you’re going to create value in this business now, you’ve got to think of what else you bring to the table. It can’t be that you have better data, it can’t be because you have a more powerful computer – it’s got to be something else, and that’s made investing a lot more difficult than it used to be.

On why factor based model outputs should be interpreted correctly

But you can’t have it both ways, and it becomes interesting when you get a paper that treads in that grey area. One such paper, for instance, is the AQR paper on the size factor: that even though the small cap premium has disappeared over much of the last 37 years, if you screen it for really bad companies, what they call junk, then small cap companies still have excess returns. Now we’re dancing on the head of a pin, because if I really treat it as a factor in the spirit of Fama-French, there’s extra risk associated with it so here’s what I should be doing: when I value a small company I should first assess whether it’s a high quality or low quality company. And then for the high-quality companies, I should use a higher cost of capital than in discounting the cash flows for low-quality companies. That’s a really tough intuitive sell. That if I get a bad company, I should use a lower required return – but this is what happens when we don’t draw the line, when we use those factors to build this premium into a cost-to-capital. This is why I’ve never used the small cap premium in 35 years of valuation practice – because I think the minute you do that, you’re opening the door to including things in your cost-of-capital that really should not be included in there.

How he comes up with expected return metrics for US markets

AD: I do it on a monthly basis, and I think again this goes back to what I said earlier about mean reversion. In the past the way I would compute those future expected returns was to look backwards: look at the Ibbotson data to 1926, and look at what stocks made on average over T-bonds, and make a leap of faith: if that’s what I made over the last 75 years, that’s what I should expect to make over the next seventy-five.

But as I said, so much of what we know came from the US in the 20th century, but starting about 25 years ago my faith in using historical returns started to get shakier and shakier, so I said we’d be much better if I could get a forward-looking expected return for the market. So I stole from the bond market an idea that’s been around forever: that yield to maturity is basically an internal rate of return. You take the price of the bond today, you take future cash flows, you solve for what kind of expected return you’re going to make, given what you pay.

So at the start of every month I take the S&P 500 and I look at what people are collectively paying for stocks. I do have to make projections of expected cash flow, but that’s not difficult because these are, after all, the 500 largest market cap stocks. So I solve for an internal rate of return every month, and that becomes my expected return for stocks.

Will Smith writes in his biography that:

Same with money. I think for a lot of people the process of becoming wealthier feels better than having wealth. think “that’s how dopamine works” is a good enough answer. You get a hit for anticipating more vs. what you have now.

Money buys happiness in the same way drugs bring pleasure: Incredible if done right, dangerous if used to mask a weakness, and disastrous when no amount is ever enough. 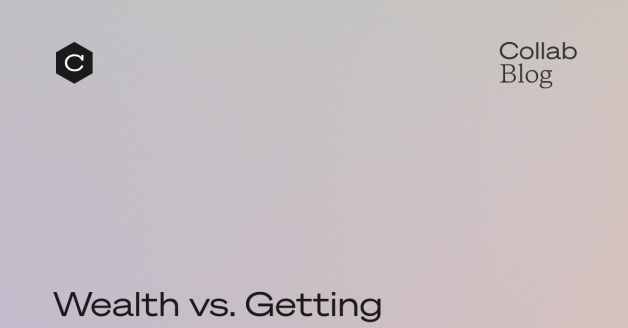 Wealth vs. Getting Wealthier

Will Smith writes in his biography that: Becoming famous is amazing. Being famous is a mixed bag. Losing fame is miserable. The amount of fame almost doesn’t matter. It’s the trajectory that people cling to. Same with money. I think for a lot of...

Great conversation to read for anyone interested in understanding the potential of web3 and the direction its headed. 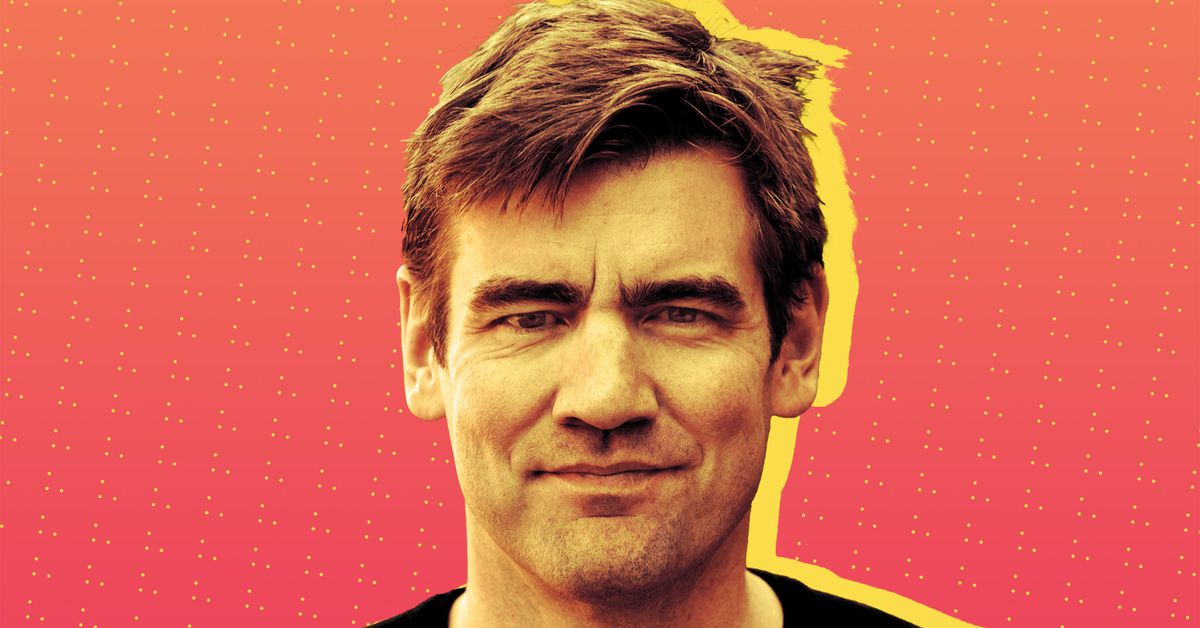 Chris Dixon thinks web3 is the future of the internet — is it?

Plus, why his VC firm Andreessen Horowitz has spent $3 billion on web3 startups. 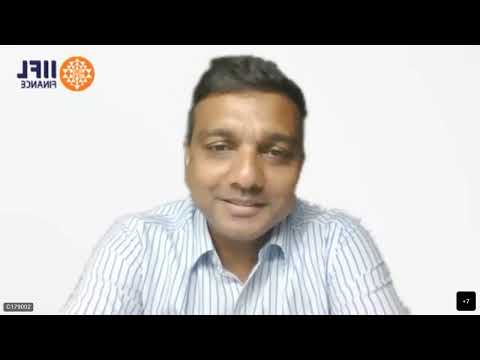