CARE announced the appointment of Ajay Mahajan as MD & CEO of the company for 5 years.

Ajay was a banker, being part of Yes bank (as Group president), UBS (MD & country head), IDFC bank (Group president for wholesale banking) and Bank of America (Country treasurer). He is currently the founder and CEO of FICC Capital, which is a NBFC lending working capital loans to small and microenterprises.

In essence, he has expertise in lending (specially wholesale). Is it normal for a credit rating agency to have as CEO a person who is currently founder of a NBFC? Are there not inherent conflicts of interest? I looked at past CEOs of CRISIL, ICRA and CARE. The current CEO of CRISIL held various roles in a bank in her early career. Others were mostly company insiders who grew into the role of a CEO.

I maybe completely wrong here, insights from industry veterans will be very useful.

If anyone is interested in comparing CARE’s business with that of CRISIL Rating business, please check out the below post. The article covers all of CRISIL’s segments:

The post is quite lengthy as i wanted to cover all of CRISIL’s segments. Many other interesting developments were also uncovered during the research process like: LIBOR transition, MiFID regulations etc. Do check it out!

CRISIL Ltd, one of the largest and most reputed CRAs of India which is also an analytical company that mainly provides rating, research and advisory services. The company is largely owned by S&P Global (67.4 % ownership as of May 2020), a US...

Thanks for sharing the post, have you thought about how IBC might or might not impact credit rating agencies. The article you shared doesn’t cover this aspect, it simply says that there will be more debt investments which might require higher number of ratings. Have you thought about any higher order impact?

There is NO MENTION of the FIRST FIASCO done by rating agency in global financial crisis where CRISIL was one of the main culprit identified and penalized.

Investing is about being forward looking and not get trapped with recency bias.

The company announced on June 8, 2019 that they will be holding their board meeting for approving results of Q4FY20 on May 18, 2020. This is getting hilarious at this stage. Also, the quality of this pdf makes me wonder who the handling officer is (plus its only sent to BSE and not to NSE yet!).

Care rating has just came out with their annual results. 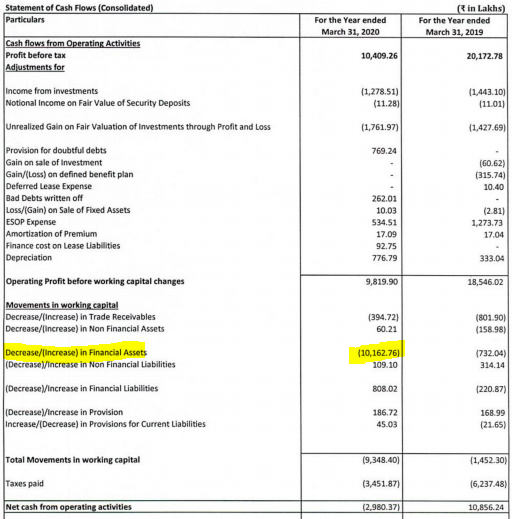 Can someone please explain what this “Other financial Asset” means. This alone is causing the operating cash flow to be negative.

Also, attaching the asset part of the balance sheet

Have they not uploaded a press release taht they generally release with results?

Press release has no mention on this other financial asset.

Anyone from Accounting background who could help here?

The decrease in cash flow on account of financial asset is approximately representing increase in investments into fixed deposit maturing with in a period of 12 months. Please have a look at how “Bank balances other than Cash and Cash equivalents”(which generally represent investments in fixed deposits with banks) are moving.

Thanks for the reply. I was under the impression that such bank deposits placed should be under the head of “Cash outflow from Investing activity”.
Shouldn’t that be the case, or is it at the discretion of the firm preparing the cash flow statements.

These are short term fixed deposits placed with banks which are considered as a part of working capital. One will categorize these as investing activities, if underlying is in the nature of fixed deposits with maturity exceeding 12 months or are invested in schemes with mutual funds etc.

Here are the two management interactions with the media post their results (video1, video2). The new MD has started making the right noises, here are my notes:

Unfortunately, I missed the morning conference call. I will update my notes once the transcripts are made available.

Its time to see how efficient the management is in diversifying their revenue base and building new business lines. I see a lot of webinars organized by CARE training, their research and analytics business should provide growth, execution is the key!

I went through the RBI paper and here are my notes:

In the picture below, who is CRA6? 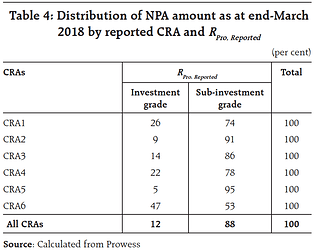 This is the average timeline for movement across different rating grades to NPA. 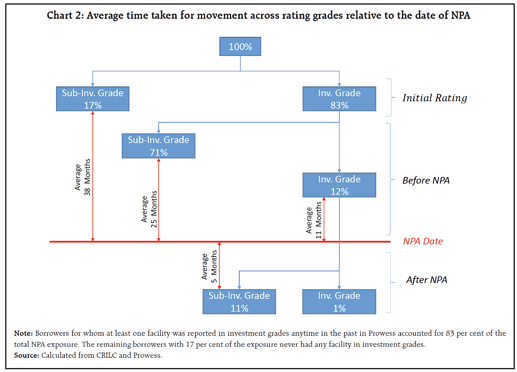 @nirav565 Have I missed something?
https://m.rbi.org.in/Scripts/BS_ViewBulletin.aspx?Id=18704 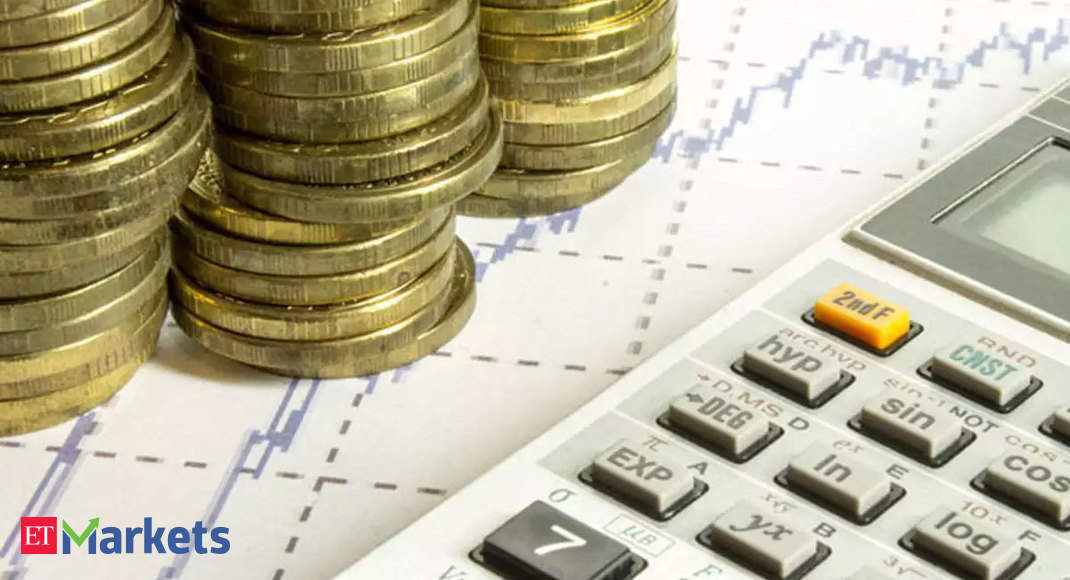 Agencies keen to withdraw ratings of over 10,000 companies not sharing info

Officials are understood to have broached the subject at a recent meeting with regulators.

Who is CRA 6 is a great question!! Is there any more information on this?

SEBI has imposed a penalty of INR 100 lakh on the company, under section lSHB of SEBI Act, 1992. CARE is reviewing the adjudication order and considering the appropriate course of action. I think, this is max penalty (100 L). I believe CARE may not take any action. Though settlement of this case is notional in mind. But getting over of this is must for future.

Though settlement of this case is notional in mind. But getting over of this is must for future

Once this SEBI action is out of the way, market will start looking at the company with a new perspective. Afterall its second largest rating company and had been consistently posting 100-150 cr. kind of NP for many years. It has a cash and investment of around 450-500 crores and is trading at 1300 cr of marketcap. Thus core business of around 125 cr. of normalised operating net profit is available for a p/e ratio of 6-7. Compare this with 20-35 kind of valuation being given to ICRA and CRISIL. The tainted executives have already been relieved from the company. It is a matter of time before market perspective changes about the stock. Though economic cycle also has to pick up if company has to come back to its normal level. If my memory serve me right sometimes during last year SEBI had introduced a uniform grading system for all rating agencies that should help reduce the quality perception gap in the ratings given by the companies. 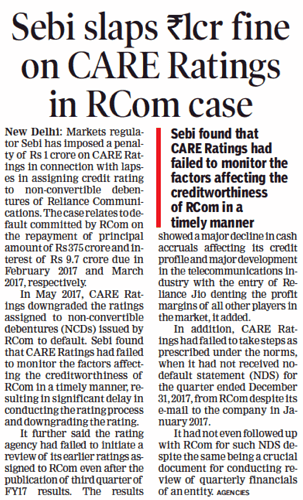 So it seems this penalty was for Rcom case. That means the adjudication proceedings are still ongoing for other cases i.e. ILFS, DHFL etc. and SEBI can impose a penalty upto 1 cr. in each case. Overhang will remain till it comes out clean.

Looks like CARE ratings was penalized by SEBI recently. CARE seems to have been the rating agency for ADAG, Yes Bank, Vodafone cases etc.
This is definitely going to cause the reputation of CARE to be damaged and will make their ratings less valuable in the market. This overhang probably explains the low P/E. Low P/E contains the junk of the market