Bajaj Finance wants to be among the top 4-5 mortgage players in India by acquiring a market share of 8-10%. The Housing Finance market itself is now 20 lakh crores. Also Jain mentioned mortgage portfolio will increase to 38% of AUM compared to around 30% now. Doing some number crunching here.

Cud u explain how have u taken bajaj fin exposure thru Maharashtra scooter? Any risks there? Also in Bajaj Fin?

Maharashtra Scooters derives 70% of its value from Bajaj Finance so it should track performance of BFL pretty strongly. There is a non-zero probability of liquidation/narrowing of discount once the shares are transferred from WMDC to Bajaj Holdings (not sure if you are aware of the litigation). Since I have a large position it helps with diversification as it has stake in Finserv and Bajaj Auto

Hi , Can any one help me in understanding why operating cash flow is consistently negative for Bajaj finance over last 10 years ? generally its not considered good , but is it common for financial businesses ? Can any one please explain this.

For banking companies, cash comes in the form of interest. So their Cash flow would be coming in Financing activity. Manufacturing co’s service co’s cfo will be seen.

Hi , Can any one help me in understanding why operating cash flow is consistently negative for Bajaj finance over last 10 years ? generally its not considered good , but is it common for financial businesses ?

Yes it is common for financial businesses. It is explained here:

I’ll take a shot at answering this. I have taken the liberty to split this into 3 sub-questions. How to analyse a NBFC’s P&L? NBFCs have the following headers in their profit & loss statement. Revenue: Simply put, NBFCs borrow money from one place, lend it to people/businesses at a higher rate. So the revenue is simply lending rate (also called portfolio yield) multiplied by the size of the loan book (AUM - Assets Under Management). There are other sources of income like fee based income (loan…

Can Bajaj Finance maintain the growth trajectory for next 5 years? Is it fairly valued /overvalued presently? Would like to solicit opinions of fellow investors.

Bajaj Finance is such a matured & ahead of curve business, which does not require so much of thought process, as far as Performance Evaluation is concerned.
Management -->Rajiv Jain-Sanjeev Bajaj duo have excelled by now in mastering the gauging of the Business Potential & Opportunity Size & they are always keen to tap the same & have been able to do so successfully till date.
Also they already are way ahead in Planning the next avenue of growth, when competitors start following their execution of Ongoing high growth Business Verticals.

Valuations lens is what is typically different for a different eye. For me considering the Growth Potential & Management hunger for Growth, it will always enjoy scarcity premium.

Also during turbulent times, to the likes of past year or so, smart money always chases these kinds of Predictable Businesses. Investors make a beeline to grab such wonderful businesses to ensure permanent Return of Investment ( & avoid Loss of Capital).
Their ROA is the best in the Industry.

Please do your due diligence. Its totally my Point of view & I deserve a right to be wrong.

Adding to what @bsahni has mentioned.

Bajaj Finance is much more a FinTech than traditional NBFC. Only tech and analytics and AI can stay in this business as long as a black swan event turns all your AI into dump. And only traditional approach cannot survive if it doesn’t make use of technology in these times. BF has blended lending practices of traditional/conservative NBFC with technology well.

Opportunity size is still to catch with their current business. But we can expect the growth rates to go from 35 to 25 to 20 and stabilize there in next 3-5 years. No one can grow at 30% forever as we know with example of HDFC Bank.

Valuation here is also tricky. It has lot of qualitative and trust aspects along with numbers. And then BF gives surprises also. For example, it’s FY18 EPS was 47 and analysts all built up targets with 30% growth and EPS of 61. Price went to 2900 at which point it was very expensive trading at almost 50X FY19. Then stellar results followed and FY19 EPS is actually close to 70. Stock crossed all time highs and trades at 50X trailing and 39X FY20. Still expensive but the valuation will stay elevated as long as growth is there.

Disc - Invested. So naturally my views are biased.

What separates Bajaj Finance from other NBFCs?

1) Management Bandwidth - They have champions in consumer finance starting from Nanu Pamnani (Ex Citi Banker, who was BTW instrumental in getting Aditya Puri in Citi Bank then), Rajiv Jain (Ex GE Finance) and of course Sanjeev Bajaj who has done better than his elder bro and charismatic father. They thrive to extend the management team by appointing independent CEO if the division overgrows (eg Housing Finance)

2) Cutting Edge Technology - They had cream of the ex- e-Serve team, which was captive unit of Cit Bank. They have built on that to latest skill in FinTech, as mentioned by Nikhil. There are not too many companies particularly in NBFC space which makes such extensive use of technology in their core business. This is instrumental in keeping them ahead in the game.

3) Structure of a Bank with lower regulator oversight - The kind of products they offer are no less than a full fledged commercial bank with loan book higher than most of the smaller Banks. They have benefit of extensive dealer network of Bajaj Auto on which they piggy backed their branch network. (I don’t think the cap of 15% ownership will make Bajaj Finance interested in being Bank because they can do 75% of what bank can do and for rest 25%, they have partners. (Already Kotak is in fight with RBI over the ownership issue)

4) Partnerships - Not being a bank is handicap at times such as inability to offer Credit Cards which they have overcome by partnering with RBL. Also in payment network partnership with MobiKwik.

All the points by fellow investors are appreciated. Thanks for the response.

However, can these strengths of Bajaj Finance be replicated? If someone with deep pockets enters the business, can the pole position be affected?

Deep pockets can’t have same effect in NBFC as startup like Flipkart. You have to ensure the money lent is returned. Else you will end up disbursing 10 billion $ in a year and 20% NPA. Even players with experience of years can struggle a lot. I’ll give two examples.

Of all the startup disruptions in world, nobody has cracked and proven record in Banking. Payments have been disrupted. Even asset management is disrupted by likes of Alipay and Robo advisories. Banking is tougher nut to crack and a disruptor has to stay afloat for few years to prove anything (there are few startup tech-only banks in UK and Europe who are successful so far. But they have years to prove it). 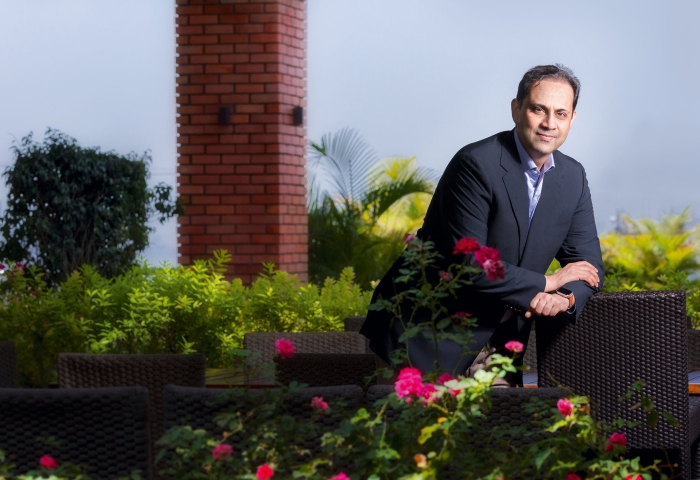 As e-commerce and fintech firms snap at their heels, Bajaj Finserv and Bajaj Finance are working to up their digital play in the consumer finance business.

What could be the reason that reputed NBFC like Bajaj Finance, Sundaram finance and Chola are not applying for banking license inspite of access to lower cost CASA ? Am i missing something ? 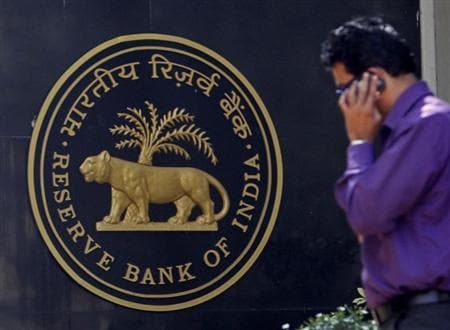 Full list: These 23 companies are still waiting for a bank licence - Firstpost

The Reserve Bank of India (RBI) said on Monday it had received 26 applications for new bank licences, with Tata Sons Ltd, the holding company for India's largest conglomerate, among those seeking to set up the first new Indian banks since 2004. In...

Last time they applied it got rejected in 2014 only bandhan and idfc got approval
Bajaj, edelweiss, IBHF, LIC HF, JM fin, Shriram etc among the list that got rejected

I think this list is the “last time” one.

Bajaj Finance had said in the past that they are not interested in Banking License because of the ownership % concerns. They don’t want to reduce promoter stake to a level RBI is comfortable with…